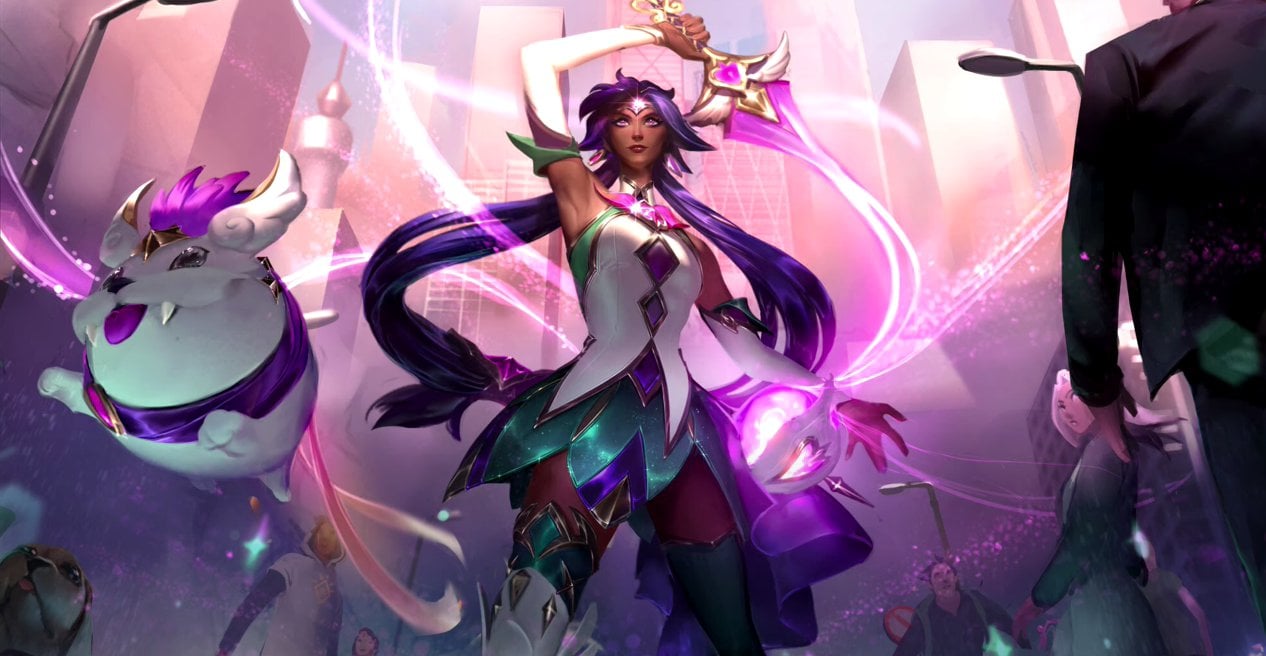 New champions in League of Legends tend to have low win rates immediately after being launched, but Nilah is an exception.

The Joy Unbound hit the live servers with Patch 12.13 yesterday, and in her first day on the Summoner’s Rift, she recorded an impressive overall rate of 51.79 percent win rate, according to League stat site LoLalytics.com.

Nilah is an unusual case since most new champions don’t go beyond a 50 percent win rate in the first few days. Typically, they hover around a 46 percent win rate. This is because players are still learning their mechanics and getting accustomed to lane matchups

But one thing Nilah does have in common with other new champs is her high ban rate. She currently has a 19.87 ban rate and a 6.32 percent pick rate. Bel’Veth, the previous champion to join the game, accumulated a 56.7 percent ban rate in the higher ranks, making her the most-banned champion in Patch 12.11.

With such a high win rate, there’s a good chance Nilah will receive nerfs in the next patch if the trend continues this way. Most new champions receive adjustments via hotfixes in the days or weeks following their release.