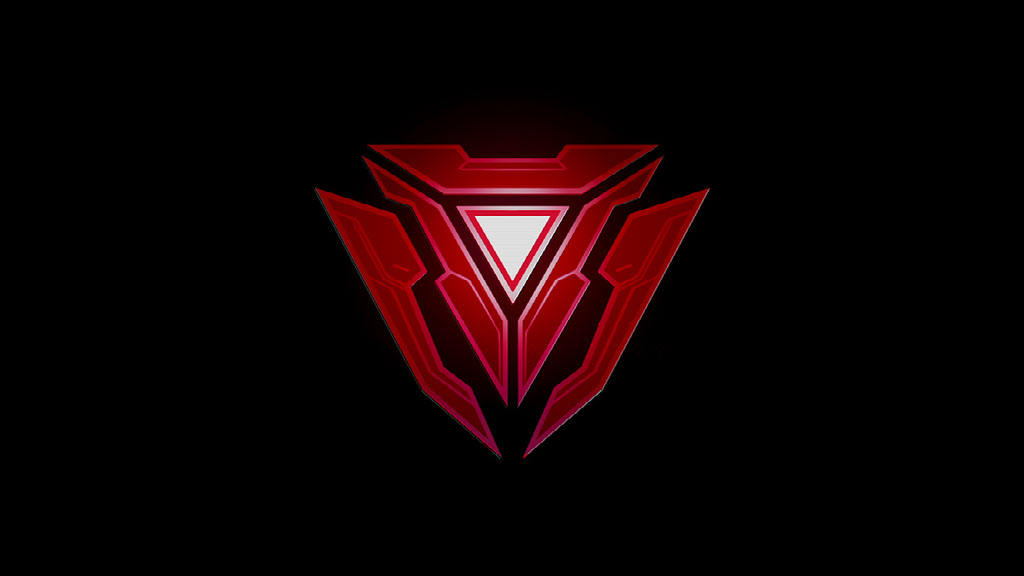 The PROJECT universe is returning to League of Legends on May 27. Alongside the release of several new additions to the PROJECT skin line, the event, dubbed PROJECT: Bastion, will bring back the beloved game mode Nexus Blitz for a limited time.

This year’s PROJECT event sees previous PROJECT skin lines team up to fight a new threat, activated by the PROGRAM virus. The event will take place over Patches 11.11, 11.12, and 11.13 and will run from May 27 to June 28 with an event pass available for purchase from the client shop.

PROJECT: Bastion will bring back Nexus Blitz as part of League’s rotating game mode scheme. This will be only the third time Nexus Blitz has been made available for League’s player base, with previous appearances coming in 2018 and 2020. The mode uses an altered version of Summoner’s Rift, where jungle camps are placed sporadically across the map and each team can field two junglers to clear them.

The mode also involves randomly generated “events” that take place roughly every three minutes. These events include the Bardle Royale, which turns the map into a battle-royale-style fight to the death as a circle of fire closes in around a specified point. Winning these events grants the victorious team one of 10 random rewards, all of which have hilarious and game-altering effects that can help players in the fight for victory.