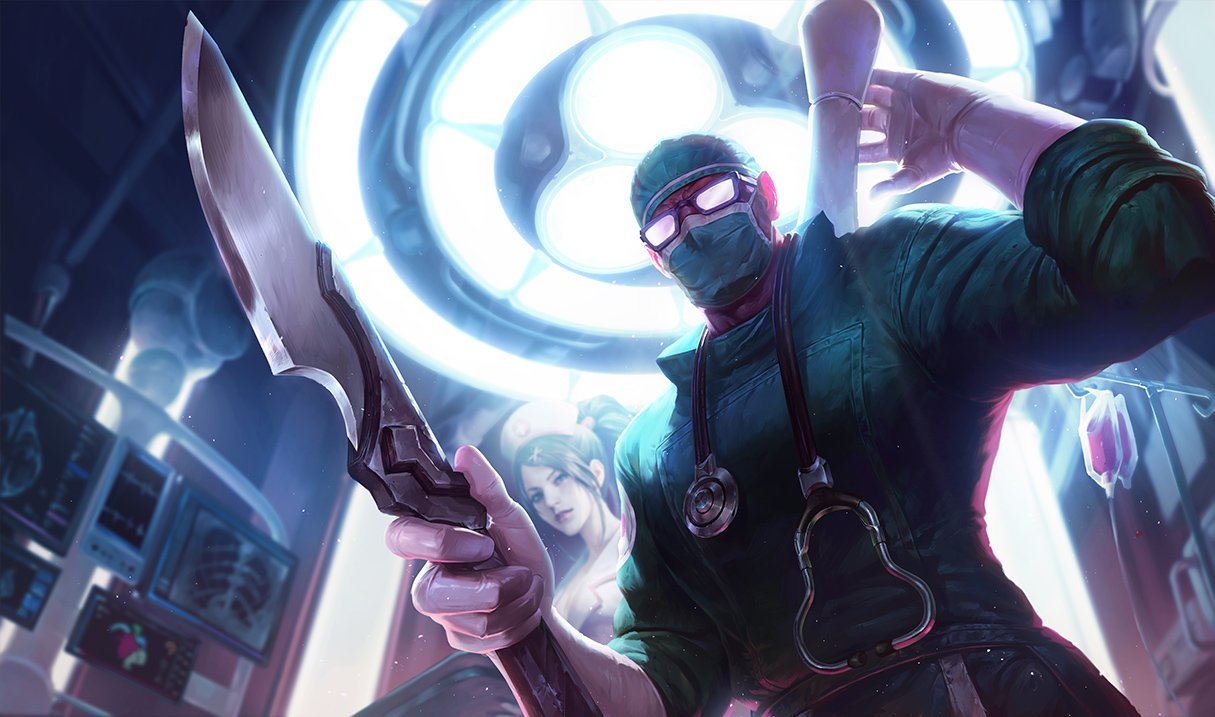 Most sports fans know about Michael Jordan’s “flu game” during the 1997 NBA Finals, but His Airness may have been one-upped by a New Zealand League of Legends player last weekend.

The exact diagnosis is unclear, but Yu reportedly had “uxexpected lung surgery,” according to The New Zealand Herald.

“Playing from [the] hospital was kind of a disaster, but I felt responsible to carry the team all the way through,” Yu said. “They were so surprised that I could still play from the hospital. I was just using my laptop and the hospital wifi, so I’m just glad that we still won.”

No surgery or poor hospital internet connection could prevent Yu, the captain of Rangitoto College’s esports team, from helping his school take down Mount Albert Grammar School in the grand finals.

Yu’s story should inspire many in and out of the esports community. Some League players can’t even win a solo queue game in a perfect environment, but Yu performed in a high-pressure situation while playing from a hospital “with a tube in his chest,” according to Rangitoto College’s head of esports Stephen Gardiner.

So the next time you’re not feeling well or you’re tilted by League, just ask yourself: “What would Yu do?”