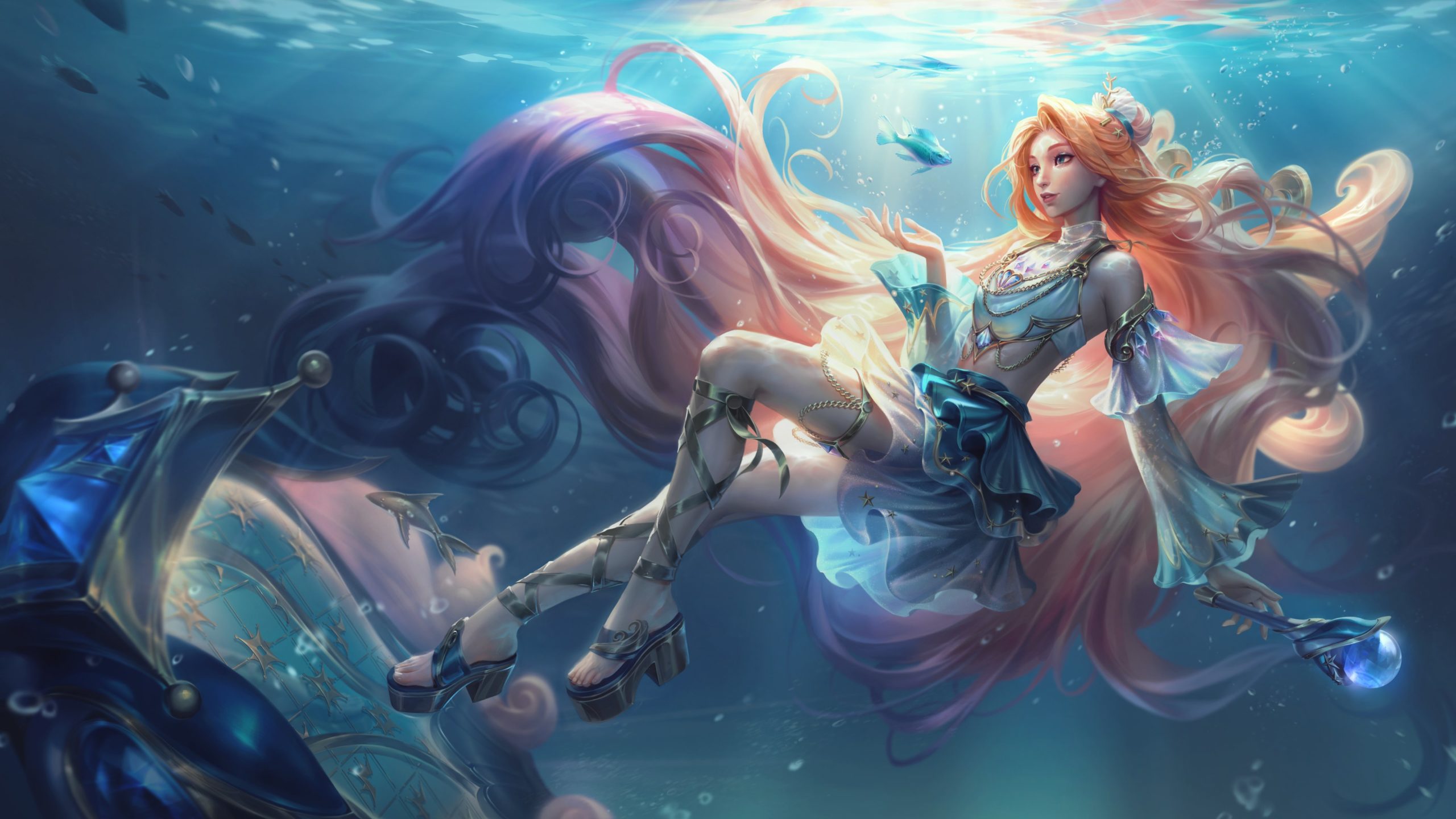 With Patch 12.11 just around the corner, League of Legends players are waiting to get their hands on all of the new changes coming to the game.

As well as lots of champion buffs and nerfs, Bel’Veth, a new champion is making her debut. This means at least one more skin is also coming to the game. But that’s not all, there are plenty more cosmetics to look forward to.

Most notably, a selection of skins from the Ocean Song line is arriving in Patch 12.11. It’s similar to the Pool Party skin line, but the champions featured are attending a party in the evening, with colorful designs, lights, celebrations, and more.

Here are all the skins that will be added to League in Patch 12.11.