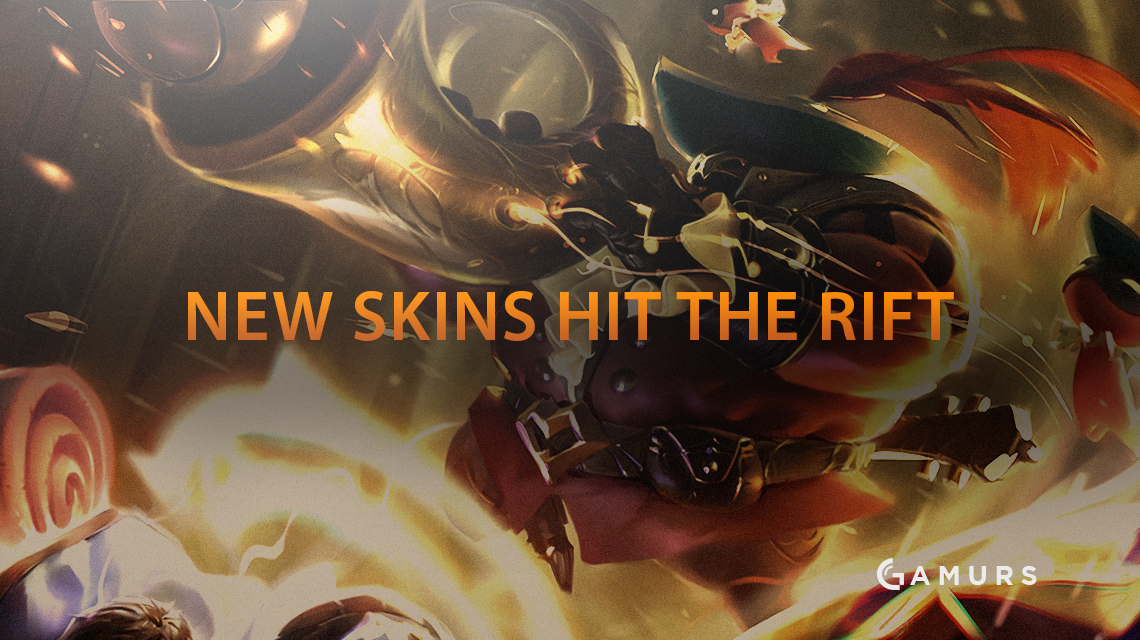 Sejuani Dawnchaser, Bard Bard, Karthus Lightsbane and Jayce Brighthammer are all now available through the League store for 750 RP each.

These skins follow the release of the Worldbreaker skins that came out last week and many fans were wondering when these skins would finally hit the game.

This only leaves the hotly sought after Elementalist Lux skin to come out until we are greeted with an entirely new set of skins and even a new champion to boot.

The winter skins are most likely to hit the rift next, but what would you like to see come for your favourite champions in the future as we head into season seven?