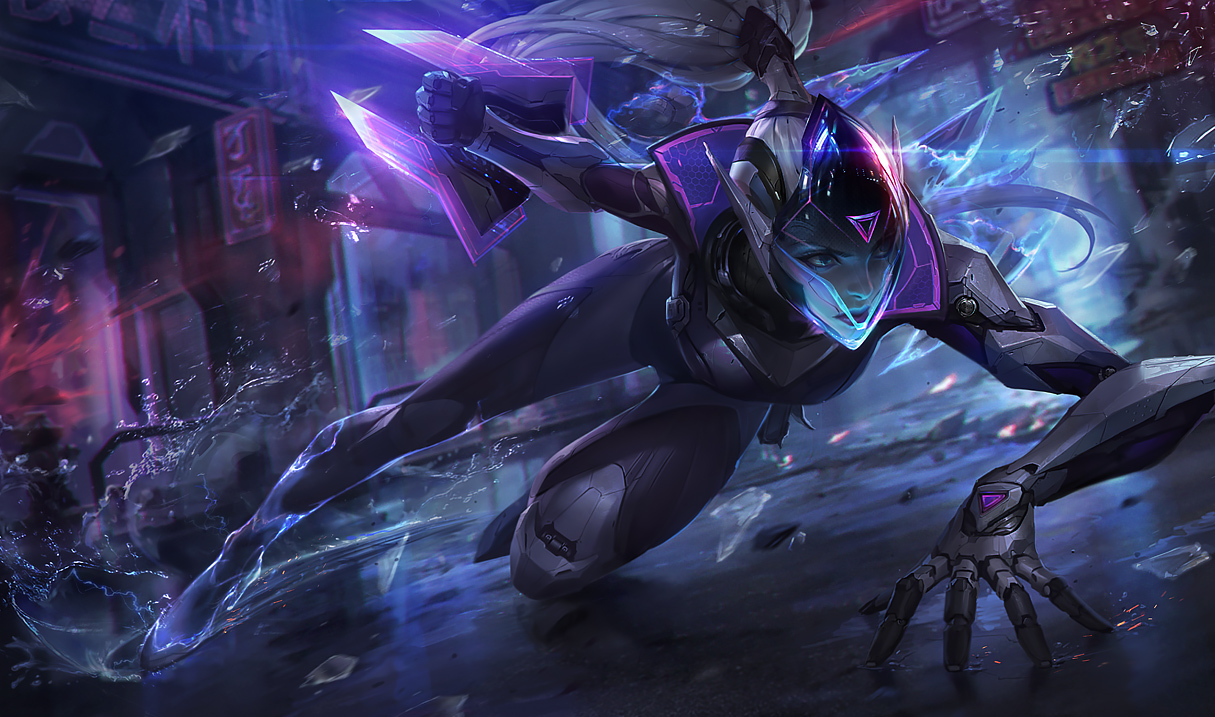 The preseason may be months behind us, but the new rune smorgasbord isn’t nearly done yet, according to Riot’s post on the official League of Legends forums today.

A new Keystone rune is on the way for Patch 8.6, and it’s going to join the Precision rune family alongside Press the Attack, Lethal Tempo, and Fleet Footwork. The currently unnamed rune will be designed for ADCs that want to melt through tanks (Vayne), but Riot is having some trouble figuring out how to properly balance it.

The rune’s current function is a lot like the ADC equivalent to the Grasp of the Undying rune in the Resolve tree. Just like that rune, this new one will trigger after four seconds of combat. After triggering, the rune will convert a portion of your outgoing attack damage into true damage, perfect for sustained damage against tanks. Tanks currently have a stranglehold on the meta, so this will come as good news to a lot of marksman fans out there.

Unfortunately, though, anything involving true damage can be tricky to design in a healthy and balanced way. Right now, Riot is struggling to keep it balanced while also only being properly useful on ranged champions. To combat the rune potentially being way too overpowered, the design team is considering gating the rune’s effects until the user has a certain amount of AD and health. It’s possible that Riot removes the true damage function from the rune altogether, and instead turns to a dual penetration boost between lethality and magic penetration.

If it acted as a dual penetration boost, there’s a chance that champions like Kog’Maw, who benefit heavily from both armor and magic penetration, would capitalize on the rune a bit too much.

This rune is expected to hit the PBE for testing soon before its release in Patch 8.6, which is two whole patches away.