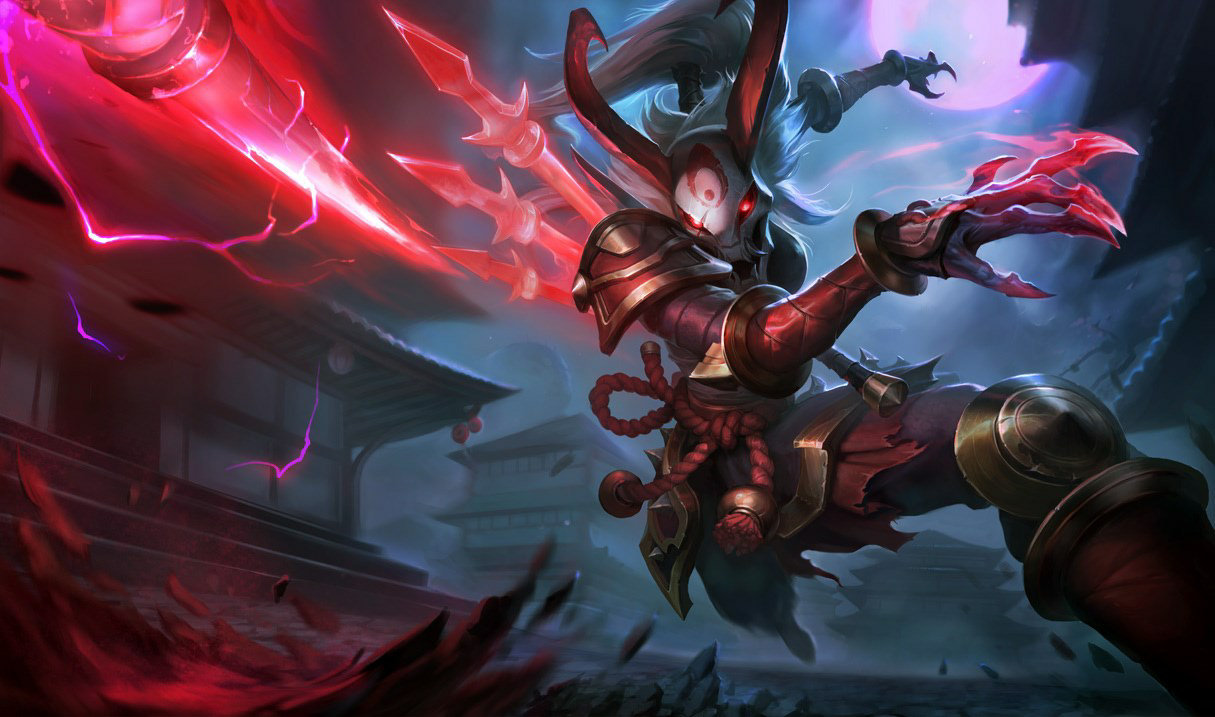 A new League of Legends bug allows Kalista to fire off two auto attacks every time she attacks an enemy unit.

The bug was originally discovered by Vandiril on Twitter, and it has been sweeping across League games ever since the release of Patch 11.17 yesterday. It’s unclear whether the new bug is related to a bugfix that was implemented in yesterday’s patch, but considering no other changes were made to Kalista in the update, it’s fair to assume that the two changes to the game are related in some capacity.

This new bug gives Kalista the ability to double up her damage with every auto attack, whether she’s attacking one target with two autos, or two targets with one auto attack apiece. By extension, Kalista can also pile up her passive stacks of Rend (E) far quicker, as the two spears that get plunged into her target at double the intended speed allow Kalista to rip them out of her target far earlier than she normally can.

At level one, Kalista’s auto attacks can deal up to 163 damage by clicking on an enemy unit just once—and that’s without any bonuses from items. When starting items such as Doran’s Blade are applied to Kalista’s early-game build, her doubled-up auto attacks can deal upwards of 170 damage. Thanks to her ability to stick onto enemy players easily with her passive, Martial Poise, Kalista can throw several spears at her target and easily secure a kill at level one or level two with the assistance of Rend (E) and Pierce (Q).

Riot Games has yet to comment on the existence of this bug, although Dot Esports has confirmed its existence by replicating it in a game of League of Legends. Kalista has yet to be disabled on game servers, despite the game-changing nature of this bug.