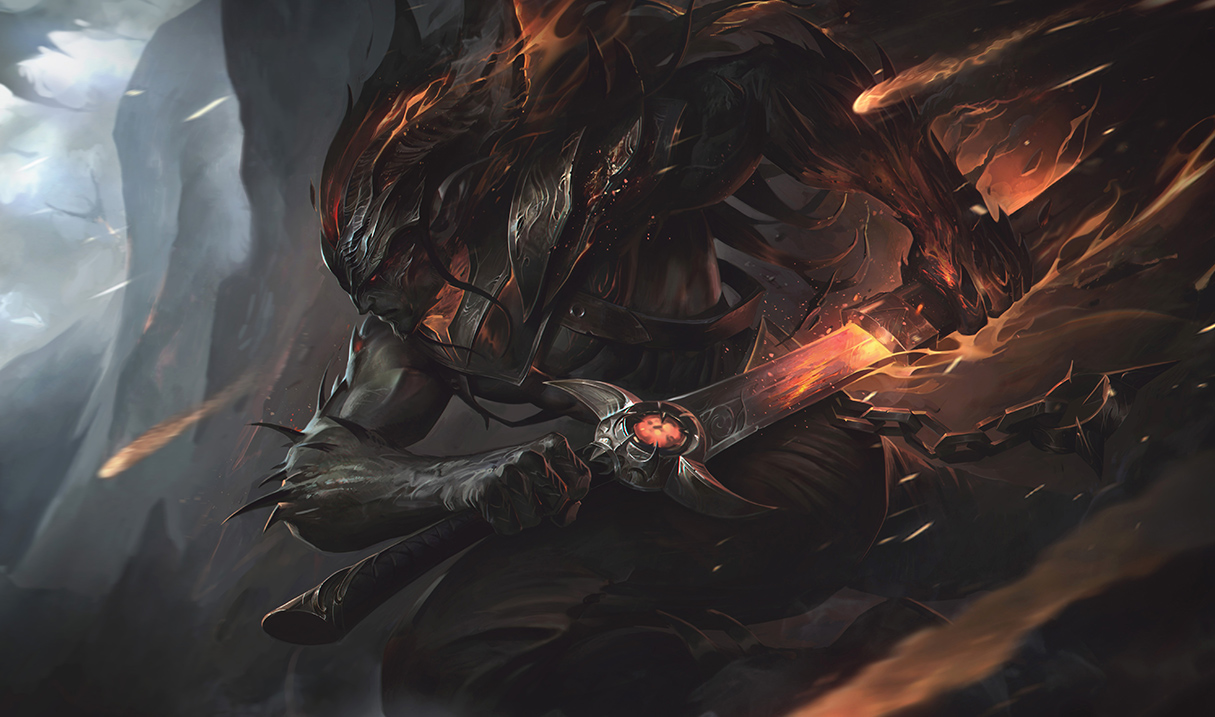 Imagine Yasuo with not just doubled, but quadrupled critical strike chance. Now imagine that a fifth of the damage from every single one of his attacks is True Damage, on top of the armor penetration from his ultimate and the True Damage on the Conqueror rune.

Yeah, that might actually happen. Say hello to the new Infinity Edge, which arrived on the PBE today.

Needless to say, we expect it’s going to go through some major changes before it actually makes it through to the live game, because it’s very hard to imagine it’ll pass every balancing team at Riot and still be met with a collective, “Yeah, this is fine.”

Apart from the apparent strength this item has with most champions, it’s also incredibly counter-intuitive to the message Riot just portrayed on Monday. The company announced a ton of upcoming ADC changes, including changes that would enable marksmen to break free of traditional crit-carry builds in every single game.

The strength of this item, on top of the fact that a champion has to have already built crit chance for it to truly be unlocked, only enforces crit builds more, not the other way around.

There’s also the nightmare-fuel that is Yasuo. His passive already doubles crit chance, so there’s a possibility this item will quadruple it, unless there’s a special exception made just for him. This would enable him to guarantee a crit on every attack very early in the game, and it would turn those guaranteed crits into True Damage to boot. Yikes.

There were a ton of other ADC item changes introduced on the PBE today, too, most of which are honestly very cool. Items like the new Stormrazor and newly-revamped Last Whisper should enable burst ADC builds without needing to rely on critical strike, but they’re largely overshadowed by the massive buff to the Infinity Edge.

These changes are scheduled for Patch 8.10 in two weeks if they make it through testing without being changed or reverted.