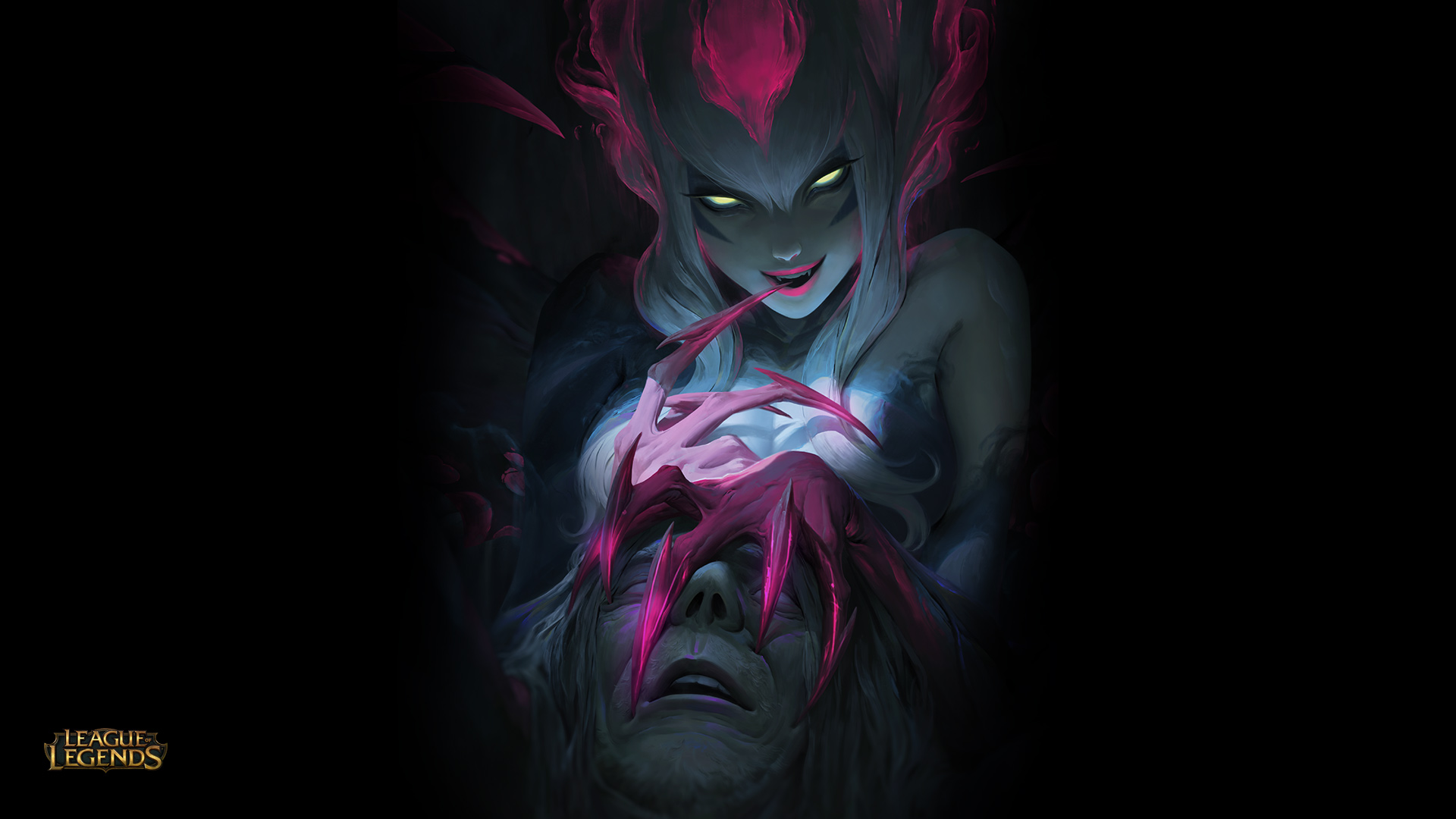 Evelynn’s rework has been a hot topic since it was teased last week, because it has something special that the other major champion updates didn’t have—sex.

Evelynn’s voiceover was revealed today when her new kit was loaded onto the PBE, and it falls right in line with the rest of her theme. It has so many jokes and references to sex that we just couldn’t resist compiling a list of the best of them for your reading pleasure.

Of course, there are way more jokes and innuendos sprinkled throughout her voiceover kit, but the ones above were the best. We learned two things today—Evelynn has a thing for giant tentacle monsters, and we should always wash our Void Staff before going off into battle.

With the update hitting the PBE today, we can expect Evelynn and her sex-fueled rework to go live in Patch 7.20, which is only a couple weeks away.