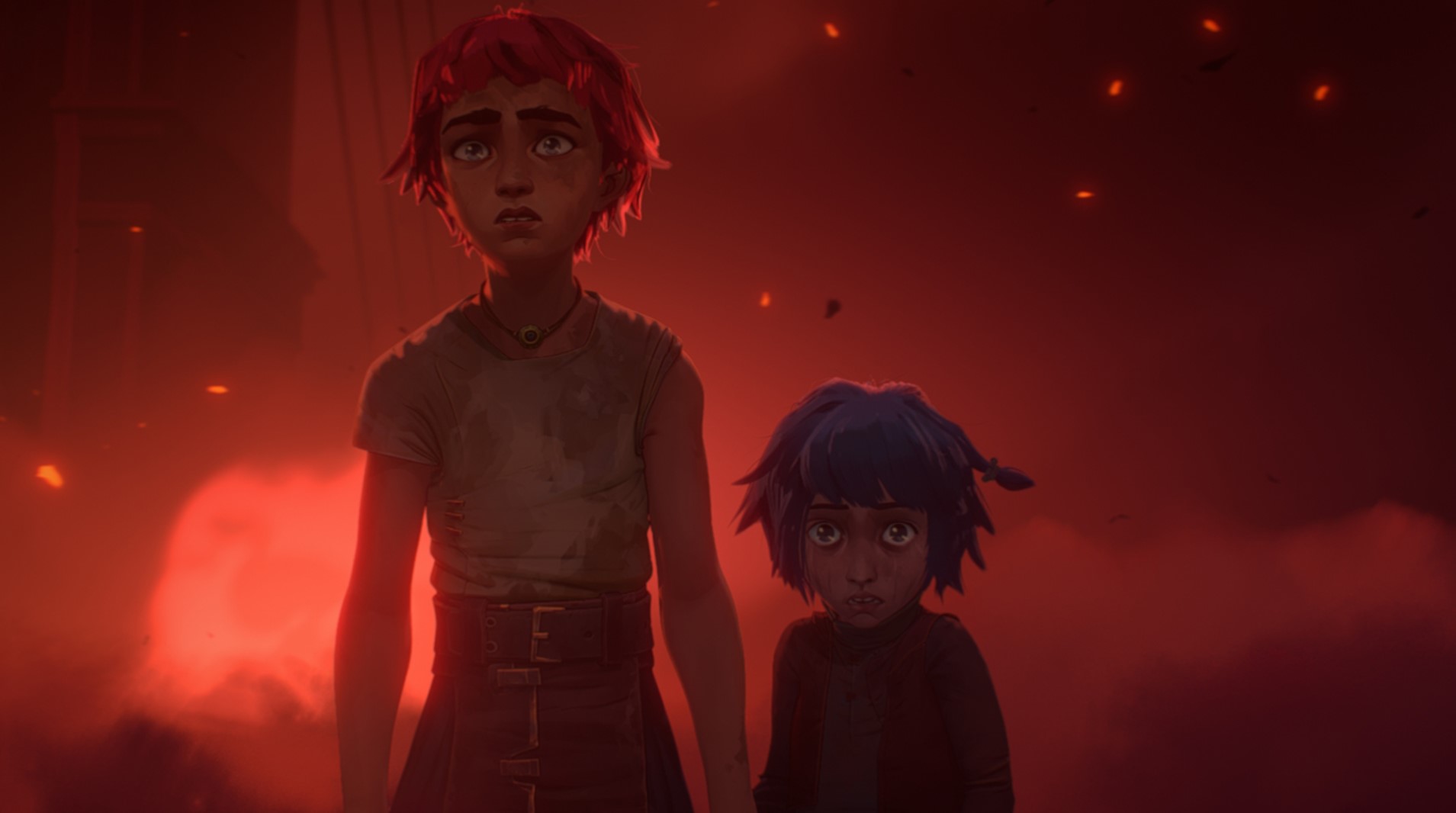 Netflix has revealed the voiceover cast for the upcoming League of Legends animated series, Arcane.

With many familiar faces from the entertainment industry tackling the voices of iconic League champions, Arcane tells the origin story of some of the game’s most prolific original characters through an entirely new lens.

The leading role of Vi will be played by Hailee Steinfeld. Steinfeld has appeared in several major motion pictures over the span of the last few years and most recently did voiceover work on the 2018 film Spider-Man: Into the Spider-Verse, in which she played the role of Gwen Stacy.

Earlier today, Netflix and Riot revealed which League champions will be appearing in the animated series. Other familiar faces from the game include Jinx, Caitlyn, Jayce, and Viktor, in addition to several other original characters made specifically for the show.

The role of Caitlyn will be helmed by Katie Leung, who’s most famous for her role as Cho Chang in the Harry Potter film series. Caitlyn’s nemesis, Jinx, will be played by Ella Purnell, who most recently worked with Netflix on the 2021 film, Army of the Dead, in which she appeared as a leading actress in the role of Kate Ward.

The roles of other League champions, including Jayce and Viktor, will be manned by Lucifer actor Kevin Alejandro and Counterpart star Harry Lloyd, respectively. Three original characters, named Mel, Silco, and Vander, will also appear in Arcane. Mel will be played by veteran voice actor Toks Olagundoye, while Silco will be voiced by Jason Spisak, the latter of whom has provided voices for nearly 100 video games, including Fallout: New Vegas, Guild Wars 2, and Sekiro: Shadows Die Twice.

The Arcane voice cast is rounded out by J.B. Blanc playing the character Vander. Blanc is another longtime video game-centric voice actor who fans might recognize as the voice of Caustic in Apex Legends and Braum in League.

Netflix also revealed that more surprises surrounding Arcane are on the way later this week. A full trailer for Arcane will premiere this Saturday, Sept. 25. No release date has been announced for Arcane as of yet, but with the amount of promotional material for the show circulating the internet as of late, fans have good reason to believe that an announcement for the series premiere could be imminent.