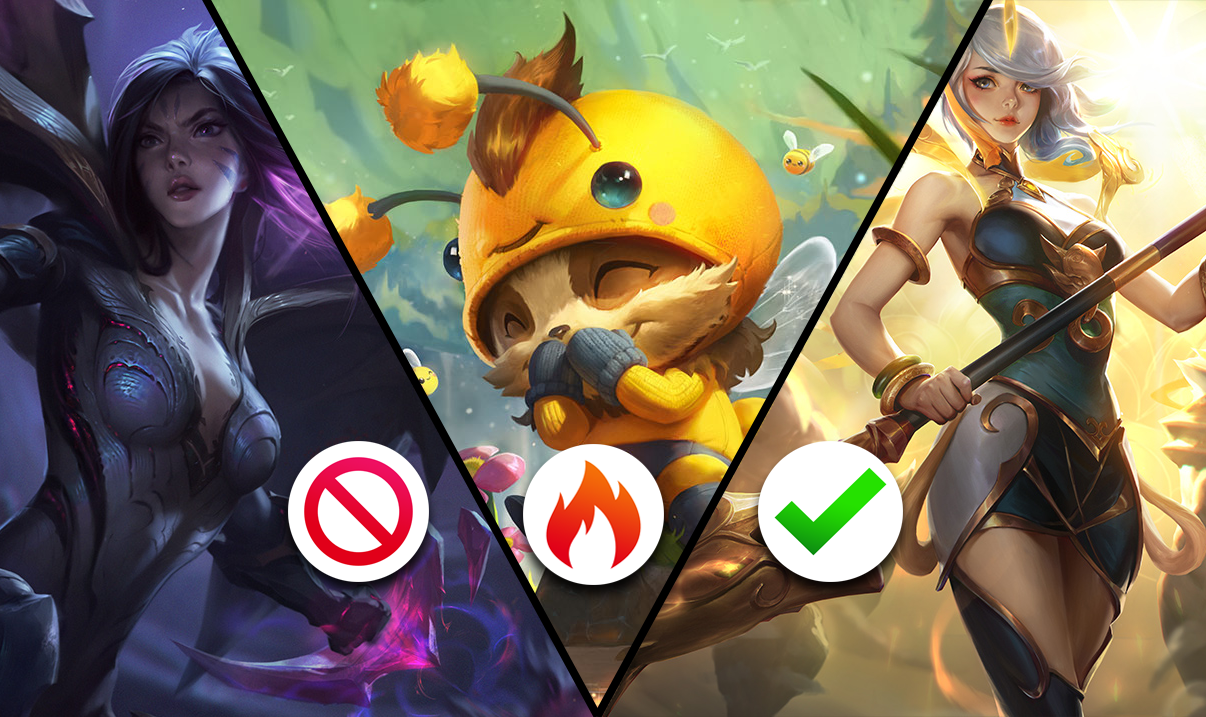 League of Legends Patch 8.9 is arriving this week, and the official patch notes have been revealed.

This week’s patch is filled to the brim with major core gameplay changes, including sweeping boosts to mana regeneration and base mana pools. Those boosts are coupled with nerfs to mana pool growth, as well as major changes to two of the game’s neutral monsters—the Baron Nashor and Rift Herald.

Riot continues to push for more impactful and meaningful solo play in the wake of widespread criticism from the long-term playerbase. Patch 8.9 carries on that mission with item changes, turret changes, and rune changes on top of the usual balance work. There’s loads of new stuff arriving, too, including Beemo, a bee-themed Teemo skin that skipped the PBE to arrive immediately in the live client, as well as Blood Moon Evelynn.

These champions are gaining large amounts of base mana and mana regeneration, at the cost of mana growth per level. This is still considered a buff, as they almost all build large mana pools with items later into the game as it is.

These champions are receiving large boosts to mana regeneration, but nothing else.