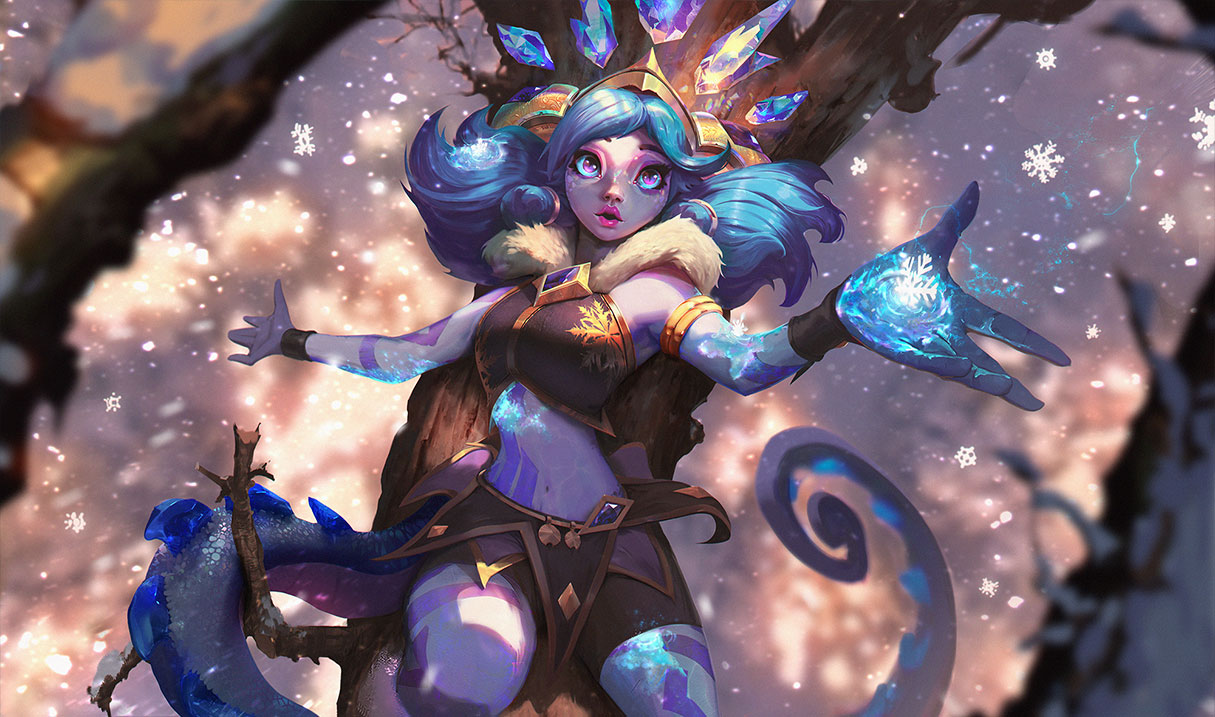 When you think of the word “bug” in League of Legends, you might think of Mordekaiser, who has more bugs than any other champion in the game. Neeko, the newest champion, might have a big one of her own, however, according to a post on the League Reddit community.

Apparently, the bug in question is a pretty severe one, and if you looked up the term “game-breaking bug” in a dictionary, it could be used as an example. Why? Because it, well, breaks the game.

Apparently, some players are reporting that if you ping (alt+click) an enemy Neeko’s items (it has to be an enemy), the person who pings it will bug-splat. Bug Splat is the program that pops up every time a League game crashes, and essentially gives you the option to report the bug. Over the years, League players have turned it into a verb.

Now, while the Reddit post and comments suggested that it happens every time without fail, we at Dot Esports were unable to get it to happen even once, so we assume it’s not that consistent of a bug. Still, the original post provided video evidence, so it does happen sometimes. It’s possible that it happens consistently to certain players, or to players on certain champions, but it doesn’t appear to happen every time, or even most times.

This is certainly a game-breaker, though, and can mean the difference between a win and a loss, so if it is happening at all, it’s likely that it’ll have fairly high priority in Riot’s QA queue after it’s been replicated. If you run into it, don’t hop over to Twitter to flame Riot, just fill out a support ticket so the bug squashers can do their thing.