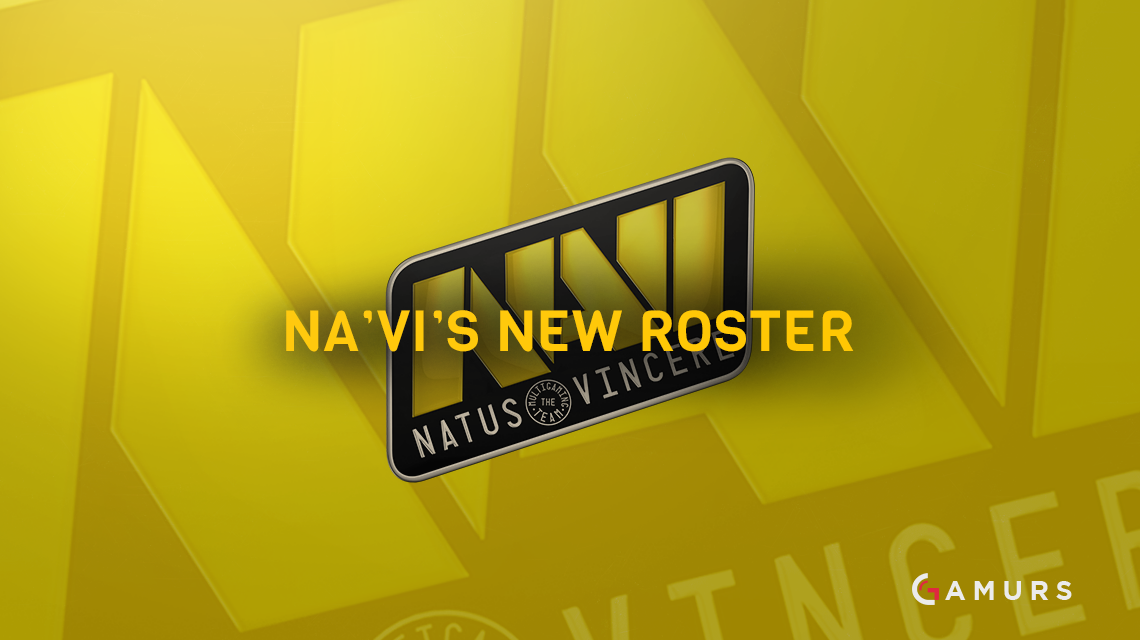 Natus Vincere recently announced their newest League of Legends team just before the new spring season starts. Their roster will consist of players from all over Europe. The new Na’Vi LoL roster will include:

We are proud to announce our new @LeagueOfLegends roster that will play at #LCL: https://t.co/4oOknufZSe #navinews #LoL pic.twitter.com/1fdrzQgNzq

Yaroslav “N1ghtEnd” Klochko, the LoL manager of the Ukrainian organization, stated, “We’ve formed a roster of mature and experienced players for the spring season of LCL. Each of them has played at many tournaments of different scale and importance. The players will share the experience with each other to avoid the mistakes of the past and work hard to achieve the common goal.”

In statements posted on the team’s website, each player is feeling optimistic about their new quintet going into LCL action.

What do you think about Na’Vi’s new roster? Tell us your thoughts below or with a tweet @GAMURScom.