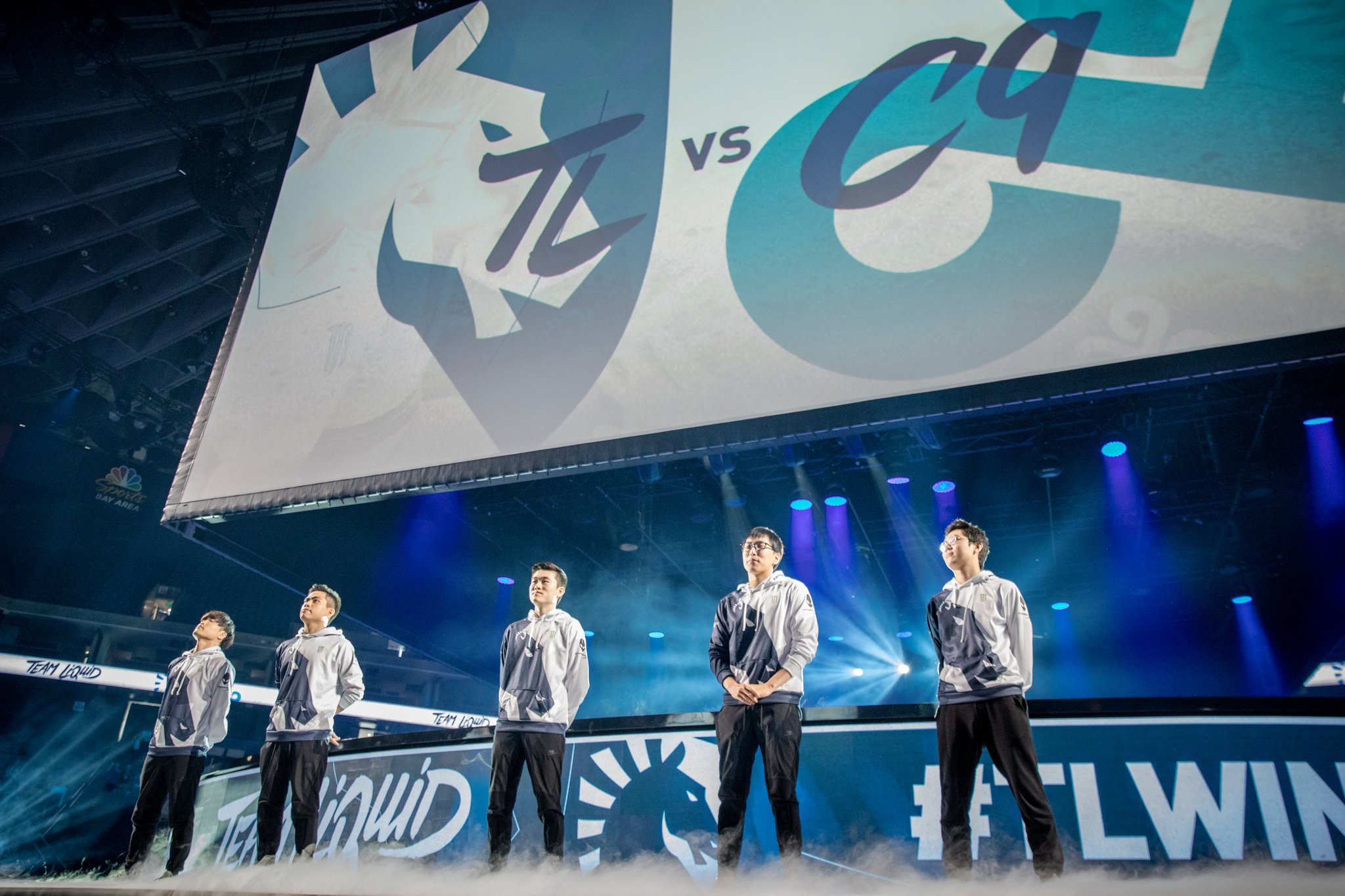 The NA at Worlds meme is a harsh one created in the depths of Reddit, but it exists for a reason—North America never performs at Worlds. Last year, one team made it to the quarterfinals, and that’s unfortunately the standard we now hold NA representatives to in order to at least not be a disappointment. If they make quarters, at least they tried, right?

That’s a terrible thought to have, but it’s true. Be it mentality issues, a clear disparity in skill, or something else, no NA team has proven that they can handle the pressure. That’s why each year when Worlds rolls around again, the big question isn’t “who can go all the way?” like Korea and maybe even China or EU may be able to ask. Instead, in North America, we ask “how long will they last?”

Worlds is here, and that question is back. We have 100 Thieves, Team Liquid, and Cloud9 in attendance—so how long are they going to last?

Well, the answer isn’t great. Last year, TSM came off a hot streak with Immortals right on their heels, and expectations were high for both teams with Cloud9 as the underdog in the play-in stage. This year, we’re coming away from Cloud9’s terrible Spring Split, an experimental roster in the summer, and we just witnessed them get crushed by Liquid as the first team to actually give them pressure since they began their win streak. 100 Thieves are in an even worse position as they crumbled under their own weight in the last half of the split, ended the playoffs with strange roster moves that made fans scratch their heads, and it seemed like they only barely snuck through for Worlds contention.

That being said, there’s really only one team here that looks like they could do anything, and that’s Team Liquid. They developed their own style of play and adapted it to different metas and types of teams rather than trying to chase the meta itself. And just like at the end of the Spring Split (but even more so), it looks like no one in the NA LCS could come close to touching them. They look like a true world-class team, but again, we also thought that at the end of the spring heading into MSI, and we were let down there pretty hard.

If Liquid played equal to their best performances during the Spring Split playoffs at MSI, they may have stood a chance. But instead, we were shown a timid, hesitant, and out-of-sync Liquid that we hadn’t seen since the beginning of the split. It was like they had abandoned their identity and confidence, didn’t trust one another, and let the pressure of the event overpower any talent they may have had. They took out a couple of teams at the end of groups, but by then, it was too late.

Here we are again—the Summer Split has concluded and Liquid have proven that nobody, not even a massive winstreak-buffed Cloud9, can even hope to stand up to them. And once again, that means that NA’s hopes at an international event are on their shoulders. If they play Worlds like they played during the playoffs, and they really and truly bring their best, they could easily make the semifinals at least. If their mentality falters and the pressure of those expectations and the fear of negative criticism from fans gets to them, however, it’s all over.

It’s true that 100 Thieves and Cloud9 both could surprise us. In fact, we really hope they do. If Cloud9 were in groups and 100 Thieves were the ones in play-ins, we’d feel a little bit better about NA’s odds. But instead, we have a very confusing 100T representing the region as the second seed, and Cloud9, who proved to be the better team during the summer, will have to battle through the play-ins. That being said, NA’s best chance is Liquid. But if they’re going to win anything, even a handful of group stage games, they’ll have to first steel their collective resolve to prevent history from repeating itself. It’s all on them.