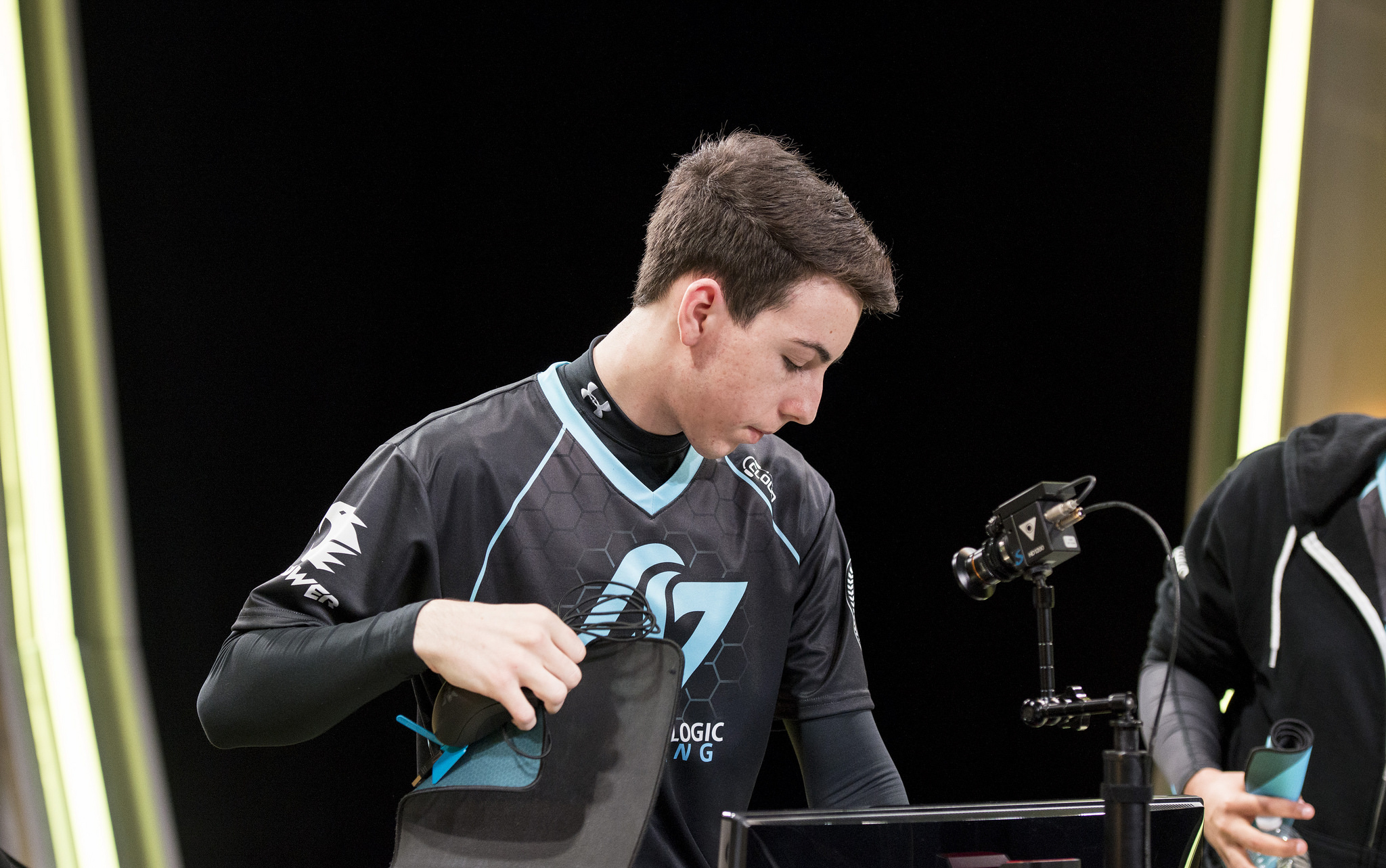 The first week of the North American  League of Legends Championship Series was more exciting than we could ever imagine. With old giants like Team SoloMid (TSM) and  Team Liquid (TL) falling a bit short in their games, and newcomers like NRG Esports (NRG), Immortals (IMT), and Renegades (REN) proving to us that they deserve their LCS spots. Cloud9 (C9) has shown us two very different performances with two different supports; whereas Team Impulse (TIP) have not impressed anyone. Who will step up this week? Let’s take a look.

The Ice Man has instantly shown us what he is capable of in his first two games. With an impressive 9 KDA on Kalista and a 92% kill participation in the first week of the NA LCS, Freeze really stepped up as Renegades‘ main carry. He has consistently been able to make aggressive plays for his team and win them many team fights, quickly showing he is one of the most mechanically skilled AD carries in North America. However he will need to keep this performance up in week 2 if he expects his team to triumph. This week, Renegades will face two teams that have so far looked a lot less consistent than them, giving Freeze the perfect opportunity to shine bright on the North American stage.

The second player on this list is another AD carry. Thus far we have seen two very different games from this former CLG Black player. While in game 1, we saw Stixxay turn into an unstoppable carry force with a final score of 8/1/11, his game 2 performance was not up to par. He struggled in lane and was caught out on multiple occasions in places where he should not have been, giving away free kills to  Team Dignitas. Despite his less impressive performance in game 2, the loss was due more to a breakdown on the team level. Perhaps he is not the best AD carry in the west, but he at the very least needs to prove to CLG fans that he is a worthy replacement for the legendary Doublelift.

To do this, we will need to see Stixxay perform at a more consistent level. A strong performance against the likes of Cloud9 or Team Liquid this week could give him the confidence he needs to move forward. Even though Stixxay has shown glimpses of impressive mechanics and some great plays, he has not yet been able to match the level of top AD carries in North America. This week might be his chance.

It would not be a good list of ” Players to Watch” without the MVP of week 1,  GBM. The Korean import has so far been unmatched in the mid lane, with two baron steals and two won games in the first week of the NA LCS. After watching GBM’s impressive performance, he looks like the mid laner to beat. With a very convincing laning phase and strong individual decision making, it is difficult to imagine that this player will fall off any time soon. He has been able to make very critical out-plays when needed and is often the player that keeps his team in the lead.

Coming into week 2, GBM will face two big obstacles in Immortals and Team Echo Fox. This will be the week in which GBM’s abilities are put to the test as NRG has to face the other undefeated team in the league and the veteran mid laner, Froggen.

Make sure to follow us here at eSports Guru for all your League of Legends and general eSports needs!