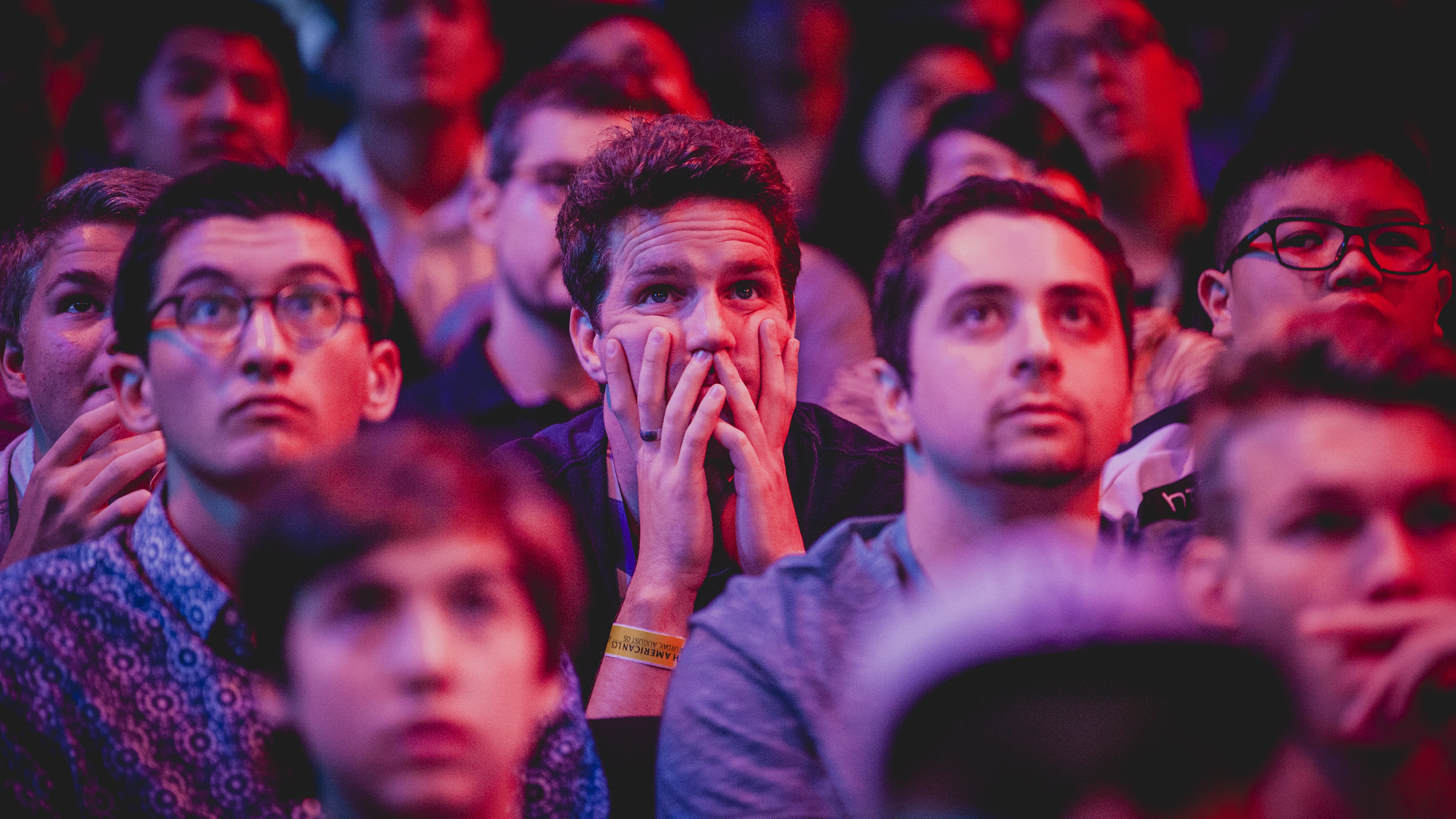 There was some confusion over the NALCS promotion tournament following the 2017 Summer Split.

After all, the 10 teams that will be part of the new franchised league next year are being selected via an application process. That means that this won’t be the usual promotion tournament, as the winners won’t be automatically promoted into the LCS. So does this tournament even matter anymore?

Yes. The tournament will have a tremendous impact on both the teams and players.

A lot on the line

For the players, this is still their showcase, a chance to prove that they belong in the LCS. They have an opportunity to show off their talents onstage and in front of viewers, and a great performance may punch someone’s LCS ticket, even if it’s with another team.

There are big names competing in this tournament. Players like Noh “Arrow” Dong-hyeong, last split’s LCS MVP, and Kim “Reignover” Yeu-jin, an MVP from last year, are both in the tournament. From the CS squads, we have former legends like Choi “DanDy” In-kyu and Hong “MadLife” Min-gi. These are four explosive lineups.

From the team perspective, there’s a lot of pride on the line. And for teams with active LCS applications, a Bloomberg report indicated that the franchise fee is $3 million less for a team that finishes in the LCS. That’s a big reason to try hard this weekend.

The games will be broadcast on LoL Esports and its various channels, with play on all three days starting at 3pm ET. The schedule is as follows:

Start popping that popcorn, because the matches start in an hour!