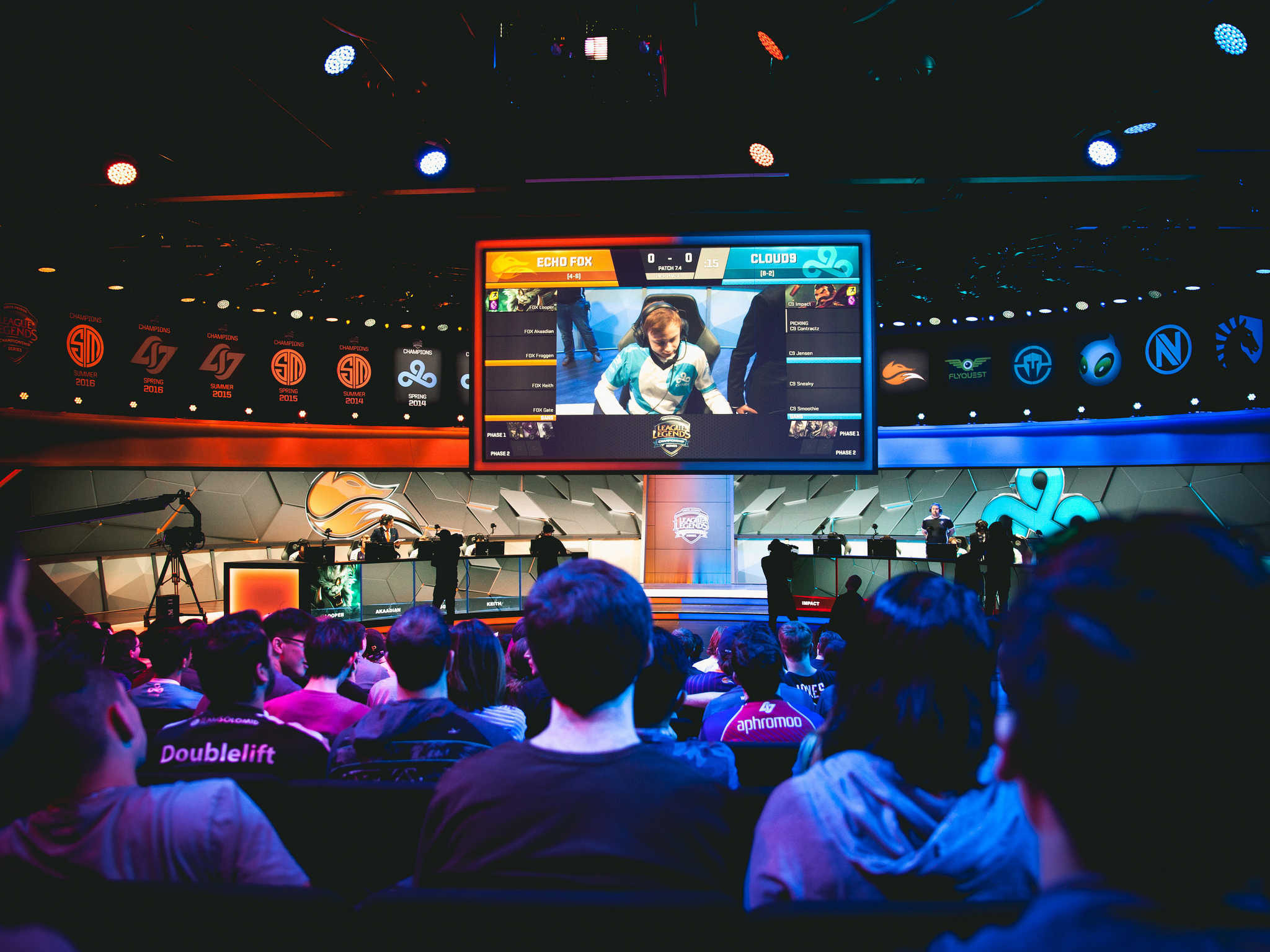 The theme of the 2017 NA LCS Spring Split was parity.

The best team, TSM, routinely lost games they should have won. The worst team, Team EnVyUs, was one of those to take a game off TSM. EnVy’s jungler Nam “LirA” Yae-yoo even garnered MVP consideration and nobody batted an eye. Things were that even across the league.

Well just one week into the Summer Split, it looks like that parity is here to stay. Both opening series went to a deciding third game—and in each the underdog won to throw a wrench into the power rankings.

At first, it looked as if Cloud9 would run away from this. They had the better record in Spring, and were one failed fight away from coming away with the championship. On paper their roster has been better than CLG’s for some time.

But before the match started you could see how things might go CLG’s way. First, they got a much needed talent infusion with the mid-year acquisition of Josh “Dardoch” Hartnett, one of the region’s best players. Dardoch’s personality can be hard to work with, but there is usually a honeymoon phase at the very least.

The meta also seemed to favor CLG. The team is best known for its appearance at Season 6 MSI, where they rode a meta that featured bot lane carries like Caitlyn to an unexpected finals showdown against SKT. They lost that series handily, but showed the world what they can do if the chips fall right. So far, it seems that the dominant bot lane meta has returned for the summer.

For CLG looking to pull off an upset, the first game didn’t look promising. Despite this, Dardoch bullied C9 jungler Juan “Contractz” Garcia out of his jungle and helped set up the first kill of the split in the mid lane.

But CLG gave back all of their lead with ill-conceived plays in the bot lane. Three, four, five man dives all failed, handing more and more gold to C9’s carries.

Needing more power, CLG went with a new combination in the bot lane: Xayah and Rakan. This duo has banned frequently banned due to their unique synergy and Rakan’s AOE knockup ability.

Support Zaqueri “Aphromoo” Black found an early kill for his ADC, Trevor “Stixxay” Hayes with that knockup, and they took over the game. CLG just brought too much teamfight power to the table.

C9 banned Xayah in game three, but made the mistake of handing over all of CLG’s comfort champions. Mid laner Choi “Huhi” Jae-hyun’s Aurelion Sol, Stixxay’s Caitlyn, and Aphromoo’s Bard. This is exactly why the meta favors CLG right now.

In a back and forth third game, the biggest play was one that has CLG before: Baron. Normally known for good shot calling from Aphromoo, the team fumbled Baron several times last spring. This time though, they were able to sneak it right from under Cloud9’s nose.

With that advantage, CLG reset the map and took control of Cloud9’s jungle. Eventually the minion pressure became too much, winning CLG the game.

Immortals was the other side of the Dardoch trade, giving him away for Jake “Xmithie” Puchero. Just like CLG, it didn’t start well for Immortals.

Phoenix1’s MVP, Noh “Arrow” Dong-hyeon, totally took over game one. Immortals made some interesting rotations early on, presumably to stay away from Arrow and grab top-side priority. Instead, it just wasted time, giving Arrow a chance to free-farm. The team never recovered.

Immortals took no time turning things around in game two. A level one invade by Phoenix1 turned into disaster, handing over a free kill to IMT top laner Lee “Flame” Ho-jong.

Flame would make good on the early advantage. Arrow continued to play well for Phoenix1, and his lane was the biggest mismatch. But bot lane are often won through parties, and when those started, Flame was much more effective.

P1 actually started that play by getting an early kill, but they could not stand up to Flame’s damage or tankiness. An Ace inside nine minutes blew open the game and we were on to another game three.

In the decider, Immortals ADC Cody Sun finally showed some of the promise he displayed at the end of the Spring Split. On a favorable matchup that Immortals prioritized heavily at the expense of the jungler, he destroyed the lane against Arrow. The Caitlyn and Karma duo was just too much for Arrow’s short-ranged Kog’Maw to handle. It’s clear that the synergy between Arrow and support Jordan “Shady” Robison needs work.

Still, Arrow didn’t win MVP by losing quietly, and he eventually became the teamfight beast Kog’Maw is known to be. But the time that took allowed Xmithie and mid laner Eugene “Pobelter” Park to take over. Xmithie recovered form a horrible early clear to find ganks, and Pobetler was unstoppable.

It helped that Immortals drafted a superior teamfight comp, which made Phoenix1’s choices around Kog’Maw look extremely questionable. Playing with three losing lanes, P1 was forced to fight, and those fights went disastrously.

It’s still early in the season. Both of those series featured numerous mistakes from all four teams. But boy were they exciting. Let’s hope that the level of play improves, but the fun doesn’t end.