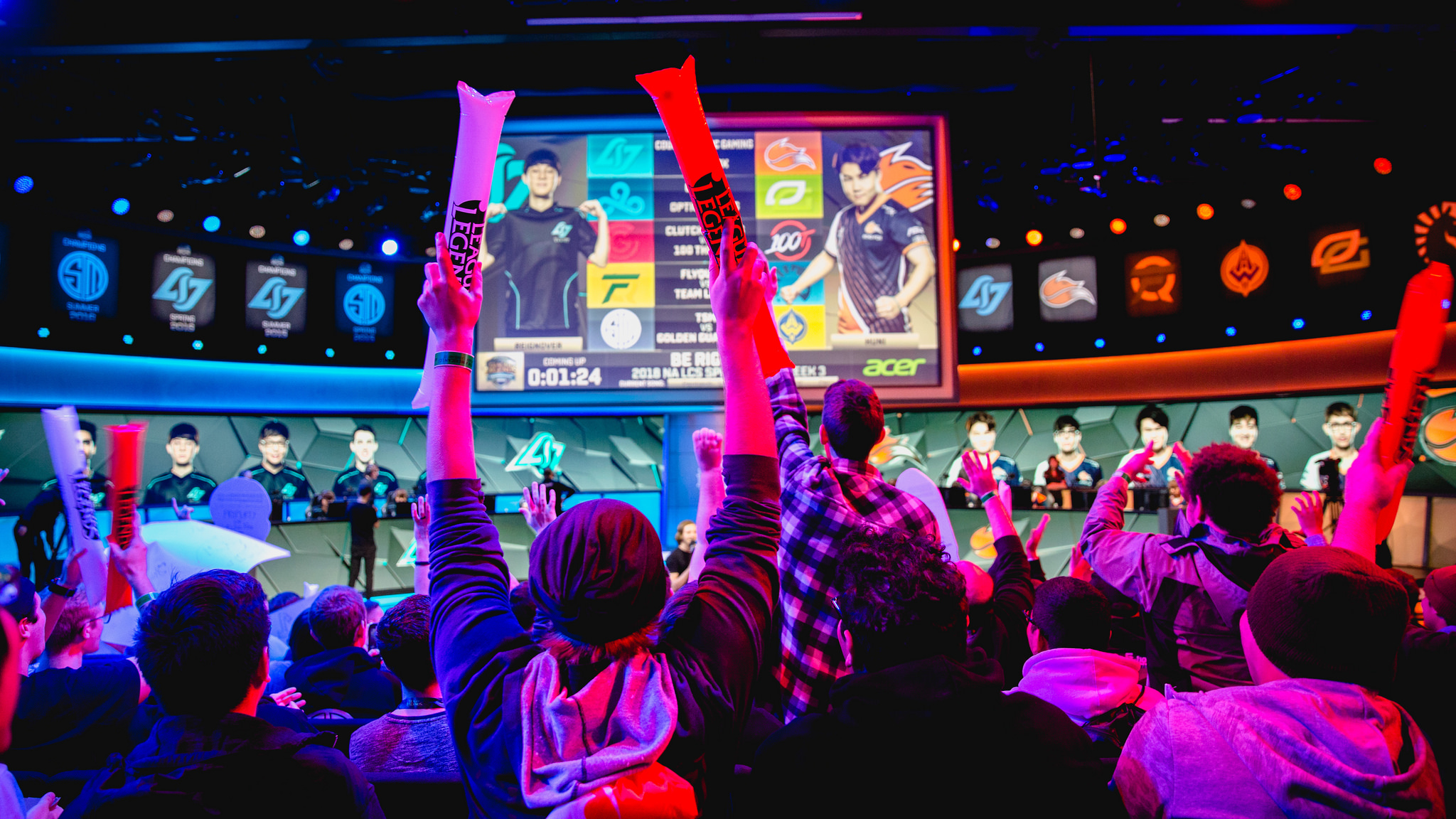 If you’re a fan of the North American League of Legends Championship Series, you’ll need to prepare for an upcoming change to the league’s Sunday start time.

Riot Games revealed earlier today that the NA LCS will soon start at 2pm CT on Sundays, which is two hours earlier than its current weekly time slot. This change will come into effect beginning on Feb. 18, which falls at the end of week five of the NA LCS.

Riot revealed that this change comes after “reviewing the amount of of community feedback from EU and East Coast viewers,” in addition to a noticeable viewer drop-off during late Sunday night games. From the data gathered, Riot determined that this drop-off came from fans not having the same ability to watch the late NA LCS matches on Sunday nights due to work or school obligations on the following morning.

To combat this, Riot decided to move back the NA LCS Sunday start time, since the EU LCS doesn’t run earlier that day—so there won’t be any competition in viewership between the two streams.

Riot will keep the current 4pm CT Sunday start time for week four of the NA LCS in order to fully prepare internally for this change, and give its third-party partners enough time to get ready, too.

The NA LCS makes its return tomorrow on Feb. 10, with TSM taking on Clutch Gaming in week four’s opening match.