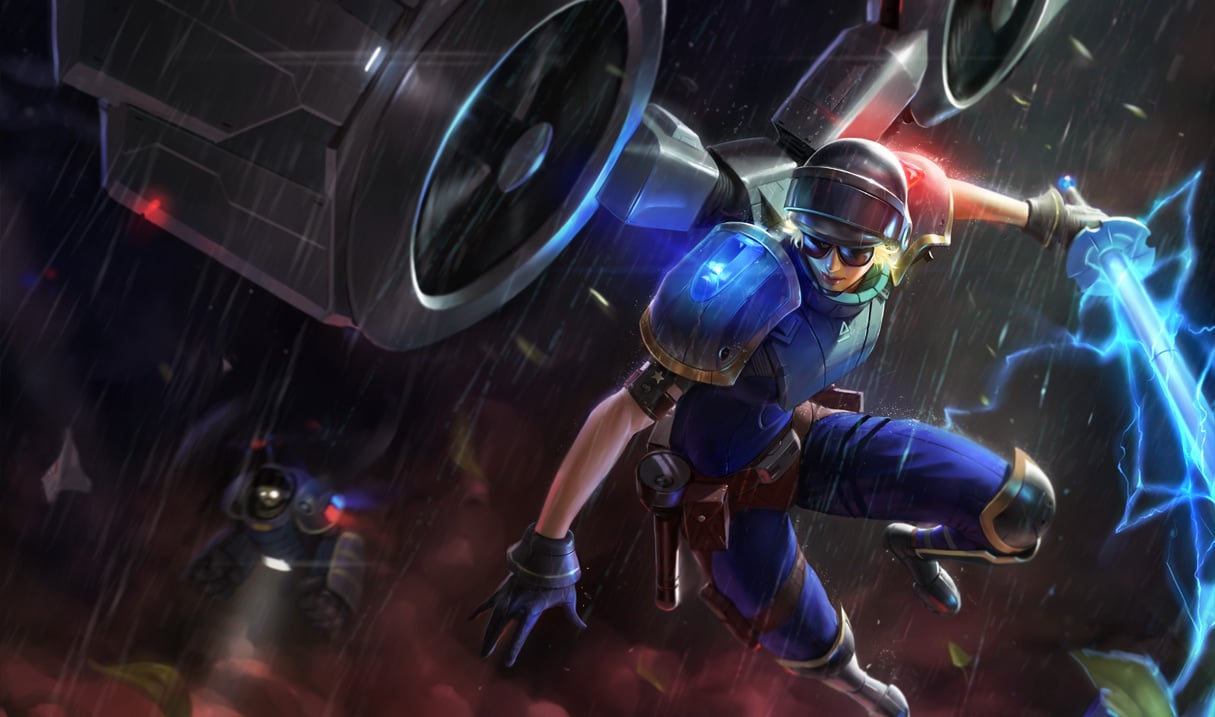 We did it, people. Riot finally caved to the community’s relentless nagging, and added the ability to mute pings in League of Legends.

After Patch 7.10, if you type a quick “/mute full” in chat, you’ll finally be able to (attempt) to calm down after making a mistake. Not only will you not have to watch your salty teammates call you out for your error in chat, but their “?” ping spam on your corpse will be blocked out as well.

The change seems like a no-brainer, because why should we be forced to listen to the Xerath in the mid lane spamming six “Asking for help” pings on his tower because he wants the jungler to gank for him? It’s immature and downright annoying, and it doesn’t make sense that players have had to deal with others abusing the ping system.

Unfortunately, though, Riot has remained steadfast all these years by not implementing the feature to mute pings to the game client. After all, if you mute players in chat, how else would you be able to communicate with them in a communication-based game if not for pings? It’s a solid argument, surely, but it only makes sense to a certain extent. And we’ve reached that extent.

This isn’t the only step that Riot is taking to improve communication in the game. Built-in voice comms are also on their way to the game, so random players in solo queue can be better coordinated. Or, you know, insult each other’s mothers. Whichever.

The ability to mute pings isn’t in the PBE just yet, but the files were added in and data-mined, according to [email protected], a PBE news site. This means we can expect the feature to go live in the next patch, which is only a few weeks away.

ALSO CHECK OUT: One League of Legends fan turned his favorite MOBA into a card game.