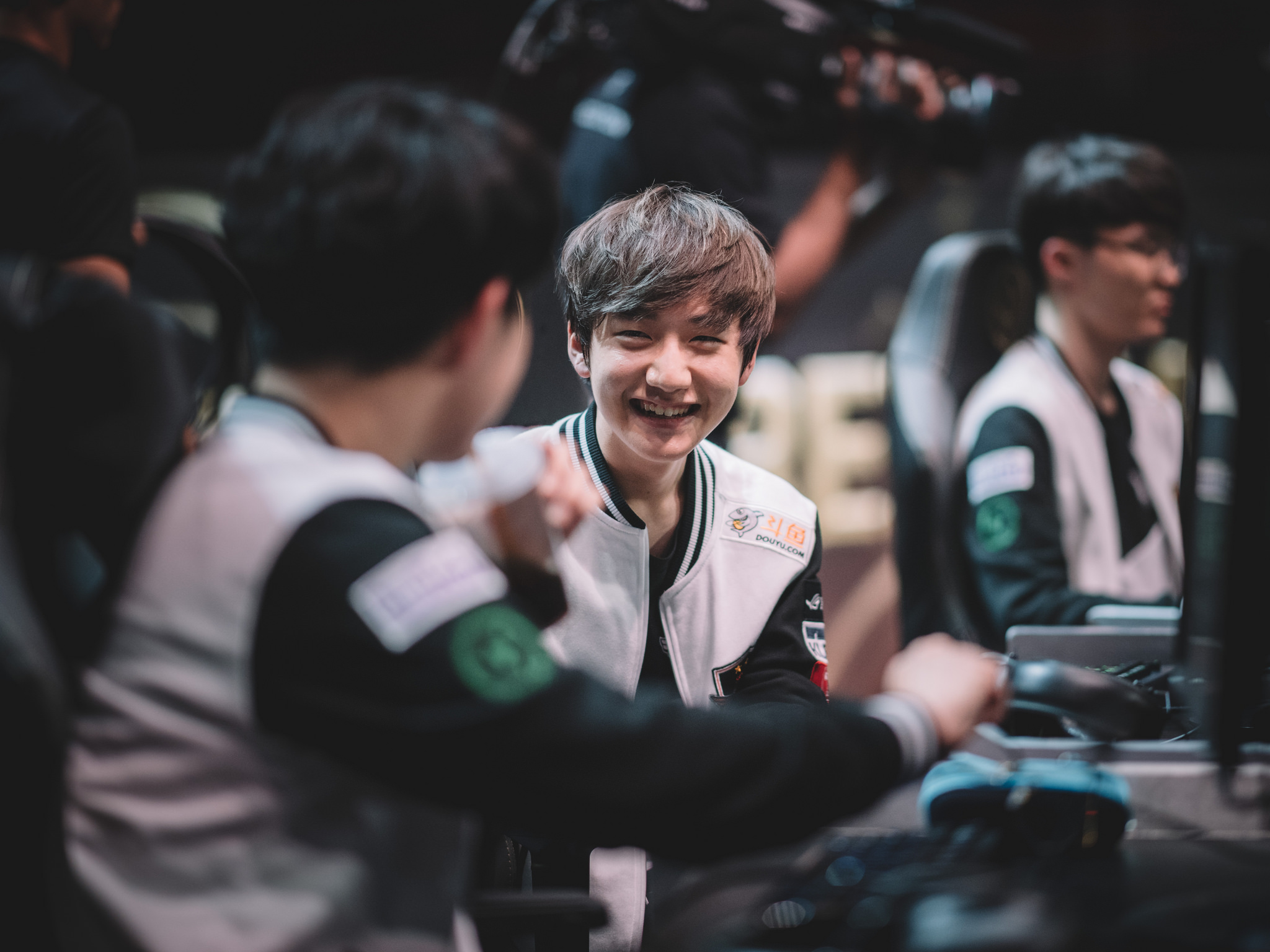 TSM had a mixed bag of a performance yesterday, which saw them lose to Gigabyte Marines of the GPL but pick up a win against the LPL’s Team WE to keep them in the running.

TSM’s jungler Dennis “Svenskeren” Johnsen got greedy with an early invade into SKT’s jungle, taking the blue buff away from SKT but looking for more, thinking he could take an early game kill. This gifted SKT’s mid laner Lee “Faker” Sang-hyeok not only a kill, but two early buffs to help punish TSM—causing the SKT snowball to start rolling.

SKT used this early-game lead to apply pressure in the sidelines, and they took complete control with vision in TSM’s jungle. The deep vision prevented TSM from being able to launch an effective counterattack.

TSM were able to find a consolation prize in the bottom lane after a successful all-in for their ADC, Jason “WildTurtle” Tran, but it wasn’t enough to bridge the gap in gold that SKT had earned.

SKT continued to push their lead, and multiple failed ganks from Svenskeren didn’t do anything to help TSM’s plight. They fell into SKT traps and gave away too much of an advantage—which SKT always punishes, finding a lead in the most unlikely of scenarios.

TSM were scattered like headless chickens. They tried to roam around the map with all five members, but each attempt to catch SKT off guard failed miserably. Even when TSM tried to switch it up by sending off members to split-push, SKT would just catch them and bring them to heel. By the 20-minute mark, SKT were already 10,000 gold ahead. There was nothing TSM could do to stop the Korean juggernauts.

SKT were able to decisively close out the game just before the 30-minute mark by taking Baron and delivering a swift Ace to TSM. To put it bluntly, they made TSM look like rookies on the international stage.