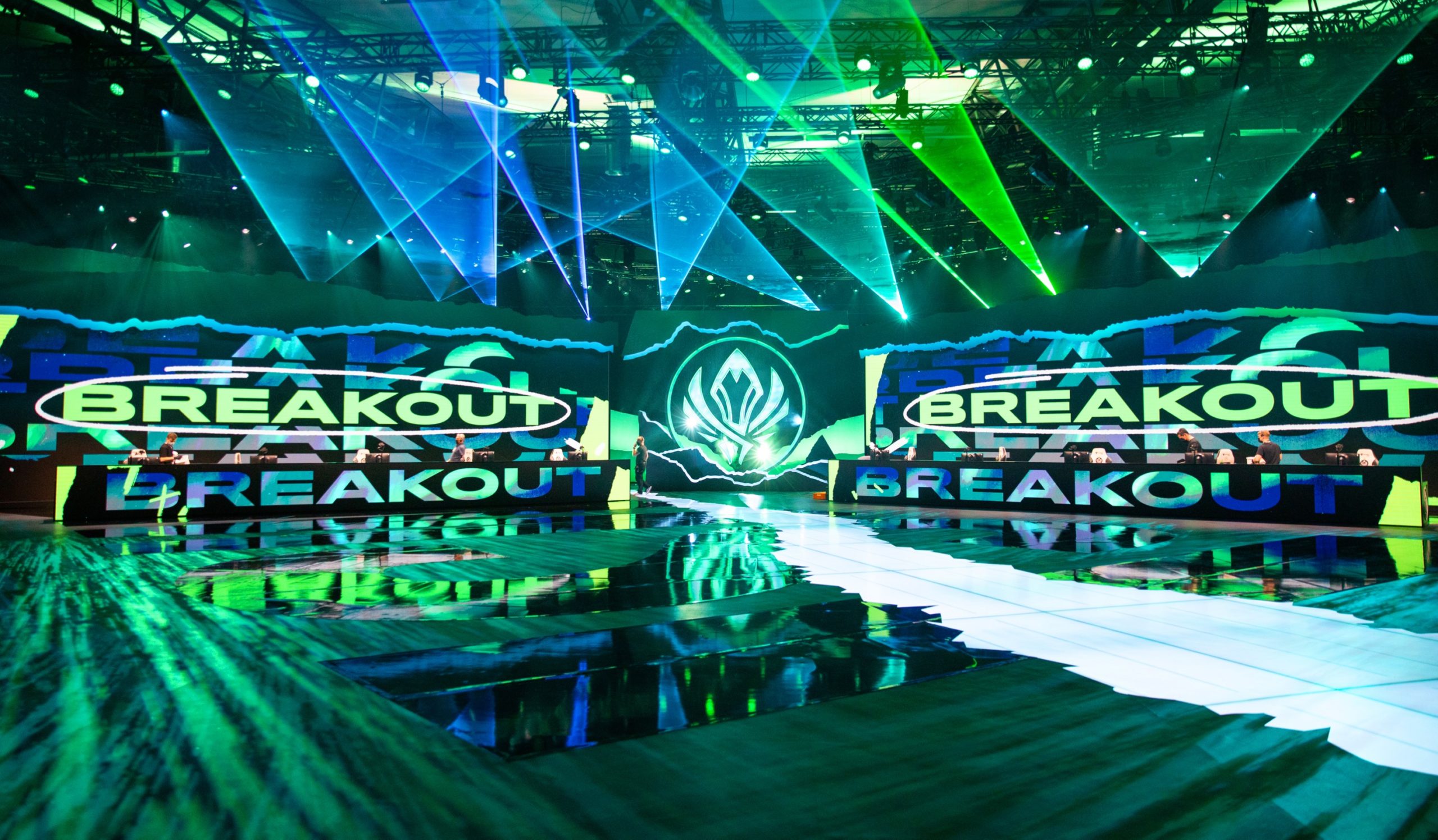 The 2021 League of Legends Mid-Season Invitational brought about a shift in the game’s meta that professional League hadn’t seen prior to an international tournament in quite some time. And while some of the sudden changes to the game’s landscape were jarring, to say the least, seasoned League fans shouldn’t be surprised that the meta was shaken up immensely prior to another international event.

Remember when Riot decided to completely blow up the meta prior to Worlds 2015, turning Mordekaiser into an unmatched bottom lane carry after years of irrelevance as a solo laner? Or how about when Riot decided to buff previously unfavorable enchanter supports like Lulu and Karma prior to MSI 2017? Those are the comparisons that come to mind when looking at the sudden changes in the professional League meta prior to this year’s Mid-Season Invitational.

Coming into MSI 2021, several champions stood out as potential power picks ahead of the event. Names like Morgana, Lee Sin, Rumble, Diana, Lulu, and many others who had received recent buffs were predicted to dominate the tournament. Some of those champions certainly did. Others, not so much.

And it’s not that the picks that did dominate MSI were ultimately strange. Many of the champions who were prominent at the tournament were, in fact, legacy picks that have played substantial roles in past iterations of the meta.

Once you learn why picks like Morgana, Rumble, and many other “newcomers” were so strong in Patch 11.9, you start to understand the logic behind the selections. The intrigue, however, lies in the fact that most of the noteworthy champions at MSI practically came out of nowhere. Several champions on the roster went from absolutely worthless in a competitive setting to dominating the professional meta practically overnight.

Take Lee Sin for example. The Blind Monk was only picked 11 times across the four major regions during the Spring Split. That was good enough for a pick rate of just over one percent, according to League stats site Games of Legends. At MSI, his pick/ban rate skyrocketed up to 91.4 percent—the third-highest among all champions at the tournament.

Varus, as well, saw a substantial increase in his presence rate at MSI. He had only been present in five percent of all major region games throughout the Spring Split but was a common factor in 86 percent of the games played at MSI.

Beyond individual picks, though, some roles (like the jungle) were uprooted and altered altogether. Champions like Morgana and Rumble had no business dominating the position like they did, especially considering they had been practical non-factors in the jungle just weeks before the tournament.

Rumble, in particular, hadn’t been picked by a major region jungler since 2017 when he was a fringe pick at the position, at best. In fact, prior to MSI 2021, Rumble had only been played in the jungle 33 times throughout the 10-year history of professional League. Over the span of the last two weeks, that number was doubled.

Morgana, on the other hand, went from a typical mid-tier support champion to one of the best junglers in the game within days. She had only been picked at the position once before by a major region player.

Position changes for champions aren’t rare by any means. We’ve seen plenty of players experiment with champions in off-roles throughout the game’s lifespan. But when the meta is demanding positional changes for certain champions just weeks before a high-stakes international event, things tend to get volatile. Three of the top five most contested champions at MSI 2021—Varus, Lee Sin, and Morgana—all posted overall presence rates below five percent throughout the spring, according to Games of Legends.

But even with massive, sweeping changes coming to several champions and roles, the game’s meta, as a whole, stayed relatively recognizable at MSI. Kai’Sa and Tristana still ruled the bottom lane—just as they had throughout the spring—while control mages like Viktor, Zoe, and others were still the go-to selections in the mid lane. At the support position, engage-focused supports like Leona and Nautilus remained relevant as well.

For as jarring as some of the priority picks might have been at MSI, the champions that players defaulted back to on many occasions were mostly familiar faces. Sure, Morgana and Rumble felt incredibly out of place in the jungle, but it’s not like comfort picks like Udyr and Nidalee weren’t right there alongside them.

And in the top lane, it might have been odd to see a pick like Lee Sin played so frequently, but don’t forget that Spring Split titans like Gnar and Renekton were incredibly prominent throughout MSI, too.

Many champions that were prominently featured throughout the Spring Split were still playing a role at MSI. Udyr, for example, sported the highest pick/ban rate at MSI with a mark of 95 percent. That number is actually up from the Spirit Walker’s 71 percent pick/ban rate in major regions throughout the Spring Split, according to Games of Legends, despite several nerfs to his kit and his core items.

Case in point, MSI brought about one of the quickest shifts to the professional League meta that the game has seen in years. But players still preferred to default back on many of the picks that had gotten them to the international stage in the first place. The “Old Reliables” of League stood out at MSI 2021 in conjunction with the meta’s newcomers. In total, 82 different champions were picked at least once at MSI—a slight increase from the 2020 World Championship.

The picks that shook things up at MSI did so effectively. The meta shifted, as it always does. But this time around, the shift was far more sudden than it had been at previous tournaments. Pros that won domestic titles in one landscape were forced to attempt to win an international title with an almost completely different look to the game. And maybe that’s for the best. The objectively stronger teams can adapt on a dime and win in any environment. Those who were quick enough to turn heel and embrace the League meta’s “new normal” found success at MSI.

In total, the MSI 2021 meta wasn’t particularly “stale” at all. It’s a moot point to try to claim that a tournament’s meta was tiresome, especially after seeing the same champions played over and over again. That effect is always going to occur naturally when 81 games are played over the span of two weeks—on the same patch, no less. Still, it wouldn’t be surprising in the slightest if many of the champions we saw at the tournament end up as “one patch wonders” and a totally altered meta greets us when domestic play kicks off again early next month.