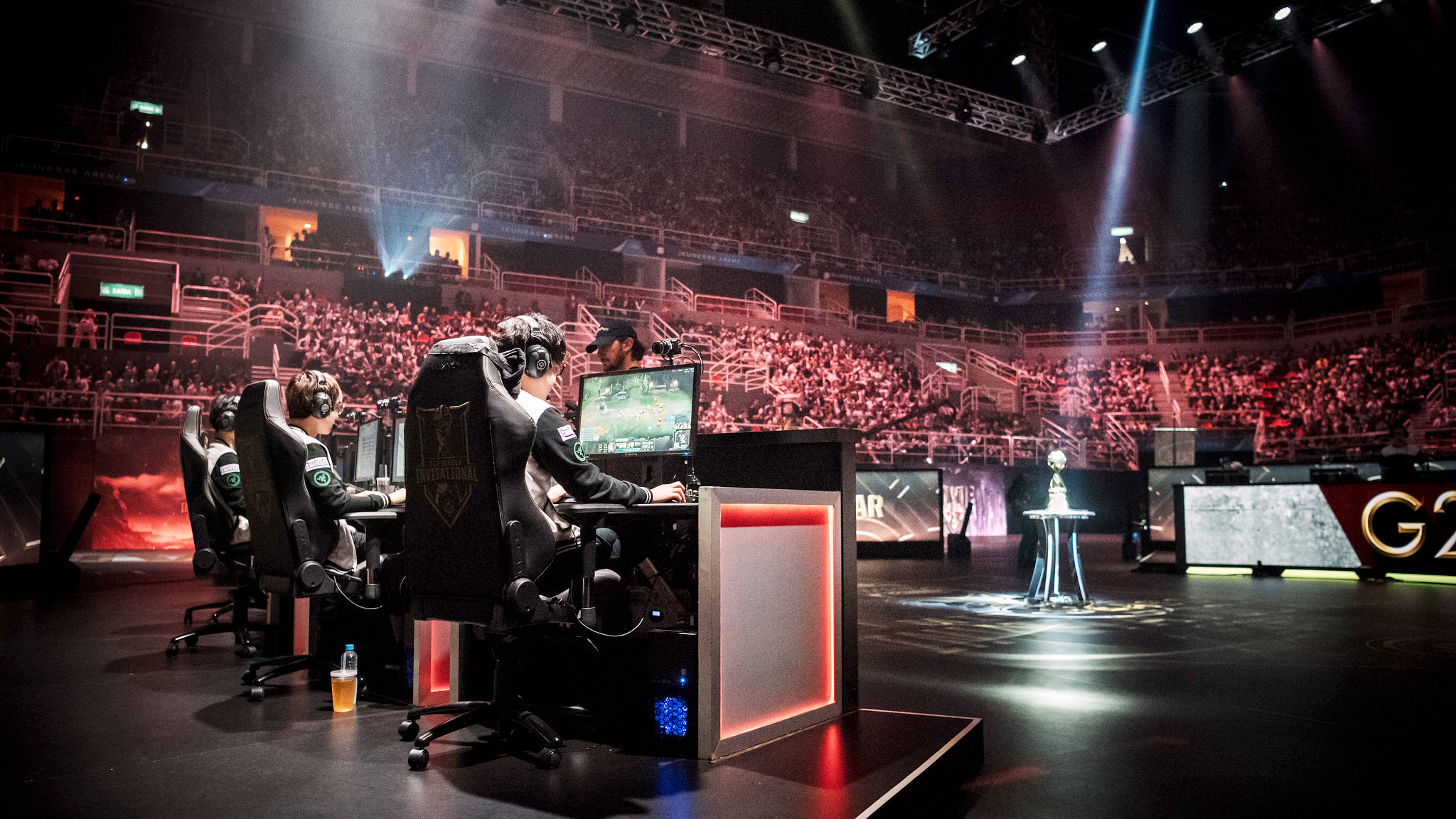 Two months after the conclusion of MSI 2017, Riot has revealed some rather worrying statistics about the tournament’s viewership. There were just 4.3 million concurrent viewers at the broadcast’s peak—and while that may seem like a lot, it’s a far cry from last year’s MSI, which punched in at 6 million peak concurrent viewers.

This year’s MSI had nearly two million fewer concurrent viewers at peak than the last, but don’t worry, there’s no doom and gloom here. There may have been less viewers during the broadcast’s absolute best moment, but there were a ton more over the course of the whole event.

For instance, in 2016, there were 119 million hours watched by the fans over the entire tourney. This year, however, it was a whopping 218 million hours watched. Jumping up 100 million watched hours over last year is nothing short of an impressive feat, but the hype doesn’t stop there.

New to this year’s MSI was the ability for fans to contribute to the prize pool. 2016’s Worlds tournament had allowed fans to do the same, but this was a first for the Mid-Season Invitational, which obviously isn’t as big of a deal as Worlds. Nonetheless, the turnout was fantastic. Fans cared so much about supporting the winning teams that they donated $1.7 million of their real life, hard earned money to the prize pool of the competition. Of course, it doesn’t hurt that they got a sweet Karma skin out of it, but the gesture is still pretty amazing.

The fans are what make these broadcasts so exciting to watch. Between the countless cosplayers that show up to take pictures with their pro League of Legends heroes or the roaring cheers when a fan-favorite team makes an awesome play, these events wouldn’t be nearly as entertaining without them.

If these stats prove anything, it’s that the esports side of League is only ramping up. If the fans are lucky, that trend will carry on to this year’s Worlds, where, let’s be honest, SKT will probably earn themselves another set of skins.