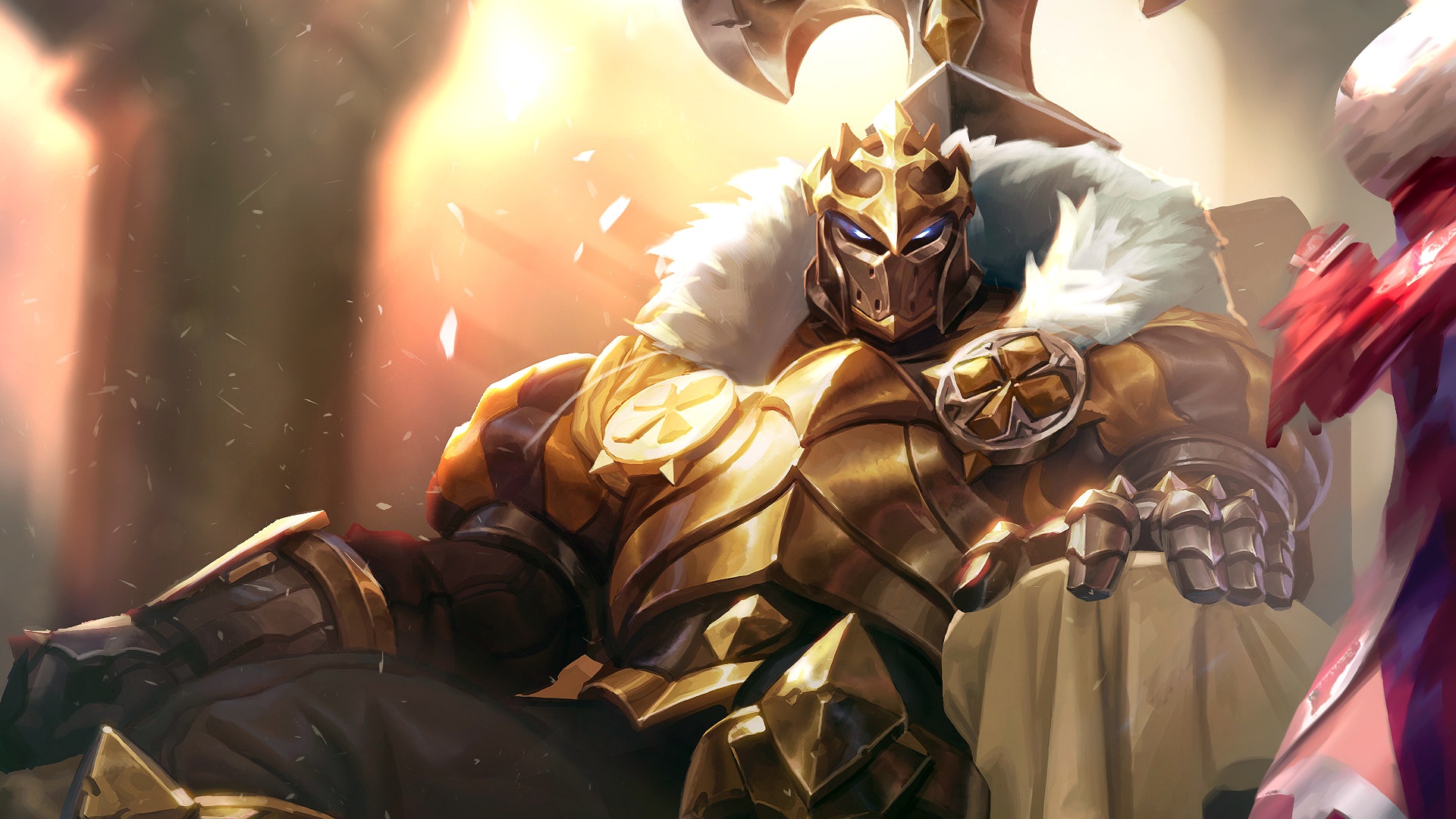 Mordekaiser is only good for two things: heavy metal and bugs. So many bugs.

The esteemed Master of Metal himself was played in the North American League Championship Series (NA LCS) last weekend by FlyQuest’s ADC, Johnny “Altec” Ru, as the team faced off against Team Envy. One Mordekaiser enthusiast on Reddit noticed some funny behavior on the champion in Altec’s hands. In fact, he noticed so many bugs that he decided to rewind the broadcast and count them all.

In the two games that Altec played as Morde against Envy, there were a shocking amount of bugs: 22 unique bugs in total, to be exact. That’s right, 22 different bugs all on one champion spanning over the course of just two games. Some of them even appeared in both games. If you’re looking for a fun night at home, just watch the first and second game of the match while hunting for each bug that the Reddit post lists. Trust us, it’s a lot of fun. At the very least, it’s laughable.

The Redditor’s username is Naerlyn, and this isn’t his first time counting Morde bugs. Back in December he revealed data that he had been rigorously gathering over the course of nine months to show evidence for over 160 unique bugs on Mordekaiser alone. He listed each one and provided proof in the form of videos for as many as he could.

So if Mordekaiser is that broken, Riot surely is devising some plan for beginning to fix the onslaught of Morde design flaws, right? Right?

Sort of. Andrei “Meddler” van Roon, League’s lead gameplay designer, posted on the Dev corner of the official message boards with some of his thoughts moving forward with the game. One comment asked him if Mordekaiser was on the list for an update. Meddler mentions that Morde is high on the priority list for a full-scale update (think Warwick’s update in January) including visuals, but it won’t happen until after at least Galio, Evelynn, Urgot, and possibly others like Nunu have their own sizeable updates first.

So don’t worry your little heads! Instead of having his 160 individual bugs looked at, Riot’s just redesigning Mordekaiser from the ground up! And that’s after at least 3, maybe more, full scale updates have already been developed, tested, and released.