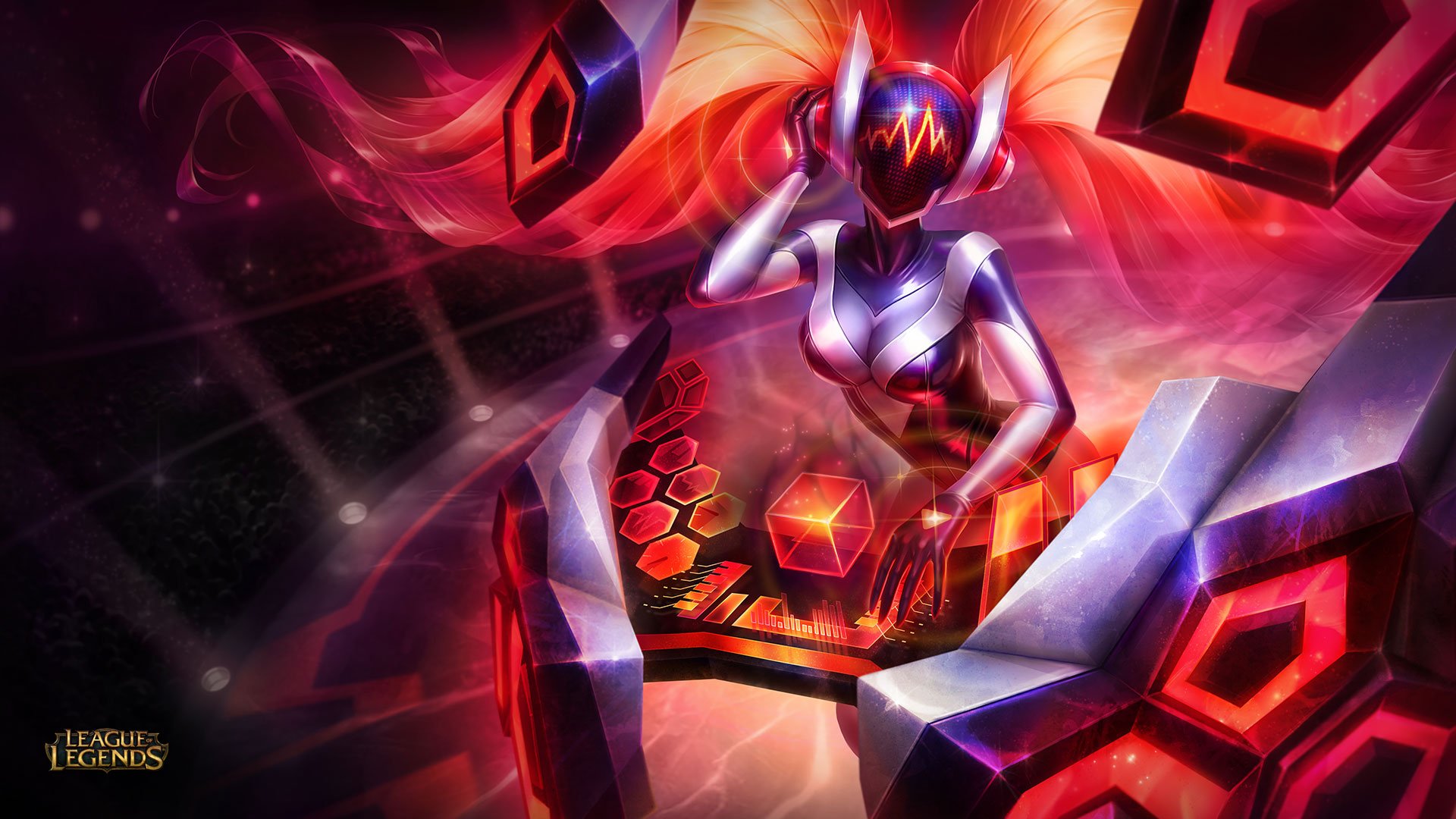 Choosing which playlist you want to listen to while grinding through solo queue in League of Legends can be quite the daunting task. It’s not quite as bad as getting through your promos without a rage quitter or troll, but it can still be pretty tough. Luckily, you don’t have to do it yourself anymore.

Mood.gg is a website made by a League of Legends fan and data analyst. And it perfectly captures the mood of playing any League champion and turns it into a music playlist. What better way is there to feel like Taric than to listen to “I’m Too Sexy” while playing him? And obviously, the Sonic the Hedgehog theme song works wonders while playing Rammus.

The website is great for two reasons. First, it solves the dilemma of selecting your music before your League games, and it does it reasonably well—with some exceptions. There are some oddball songs dropped in there. For instance, if you’re listening to Ivern’s playlist, the first song can be an uplifting tribal song that both relaxes you and makes you feel like you’re playing a peaceful walking tree, and then the next song is Dr. Dre. The stark contrast between some of the songs can be a bit odd, but for the most part, it works.

Secondly, and perhaps most importantly, it really livens up games that would otherwise be painful or even stressful while on the solo queue grind. It’s hard to take things too seriously when “Careless Whisper” comes on while you’re playing Ezreal, especially when your support is Taric. Suddenly, the 4-0 Lucian standing across the lane seems a little less scary.

If you really like Mood.gg, you can visit the Twitch channel or even donate your real life money to support its development and maintenance. The next curated playlist will feature Overwatch’s heroes, and if it’s half as excellent as League’s champion playlists, it’s bound to turn some heads.