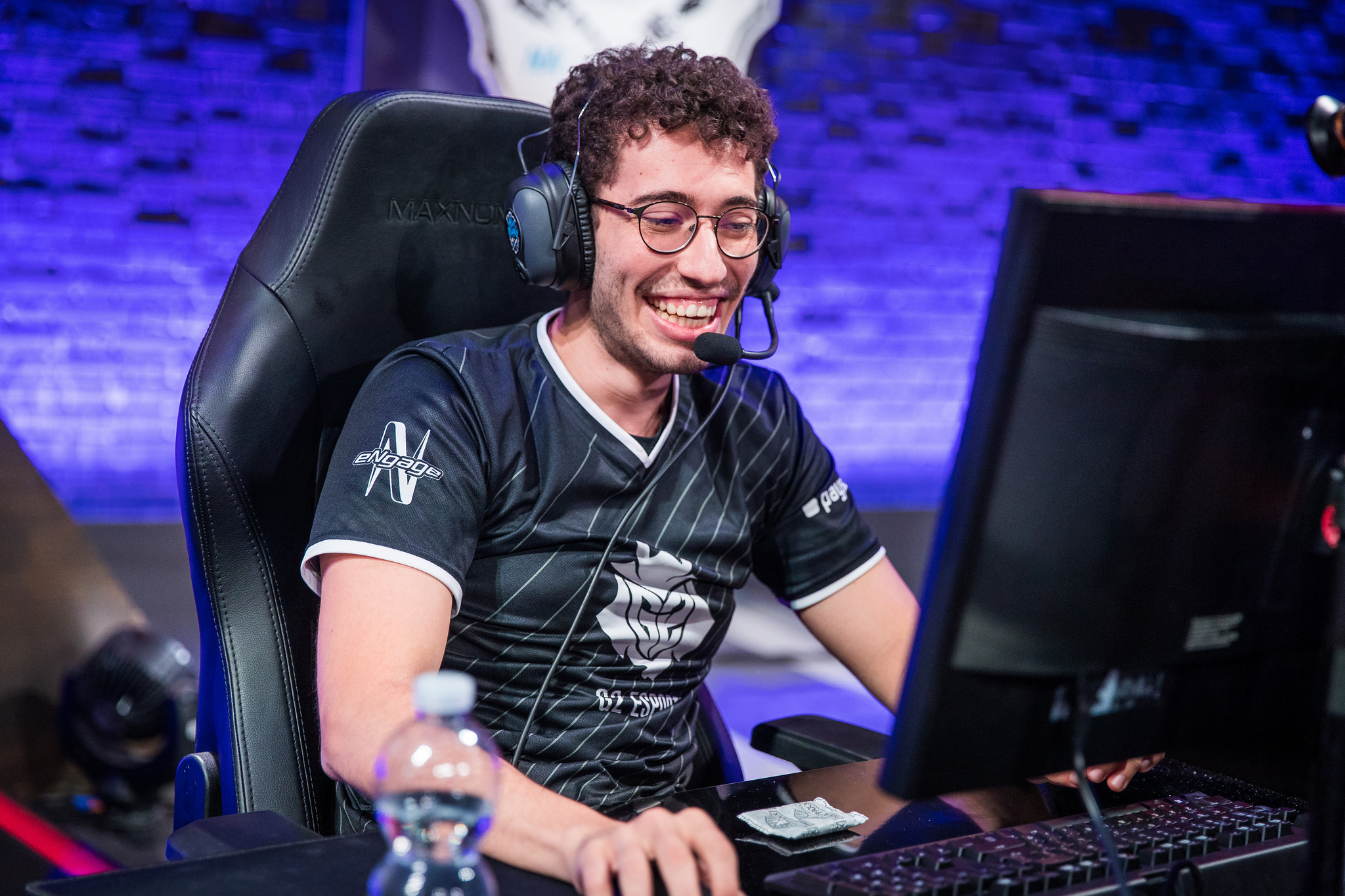 G2 Esports hooked their way into a victory over Cloud9 to earn their first win at Rift Rivals earlier today.

Losing their first match of the day to TSM, G2 looked to make a comeback and beat NA LCS Spring Split finalists C9.

For G2, a positive result at Rift Rivals could be a launching pad to return the EU LCS Spring Split champions back to their former glory. On a slump after making the Mid Season Invitational finals earlier this year, G2 currently sit at third place in their EU LCS group, the lowest position the team has ever held in a split.

Drafting a lane-dominant team composition, G2 needed to find an early lead if they wanted a chance at winning the game. Luckily for them, all three lanes dominated their North American counterparts early on.

Ahead in gold, G2 support Alfonso “mithy” Aguirre Rodríguez could roam around the map, finding hook after hook onto C9’s carries. These propelled G2 even further, ballooning their already large gold lead.

But C9 had an insurance policy. C9 AD carry Zachary “Sneaky” Scuderi was playing Tristana, a late-game monster. Once Sneaky acquired both attack speed items, he began to shred G2, allowing C9 to get a Baron and mount their comeback.

G2, however, withstood C9’s Baron power play through more Mithy hooks, and once the purple objective respawned, they took it for themselves.

Back in the lead, G2 ravaged C9’s base leaving only an exposed nexus turret. C9 left to defend their base from three waves of super minions had no way to contest the third Baron. G2, with a refreshed Baron buff could rush the mid lane to end the game.

G2 hope to once again beat C9 when the two teams face off on June 6. C9, on the other hand, will to redeem themselves in their match later today against Fnatic to end the first day of Rift Rivals with a win.