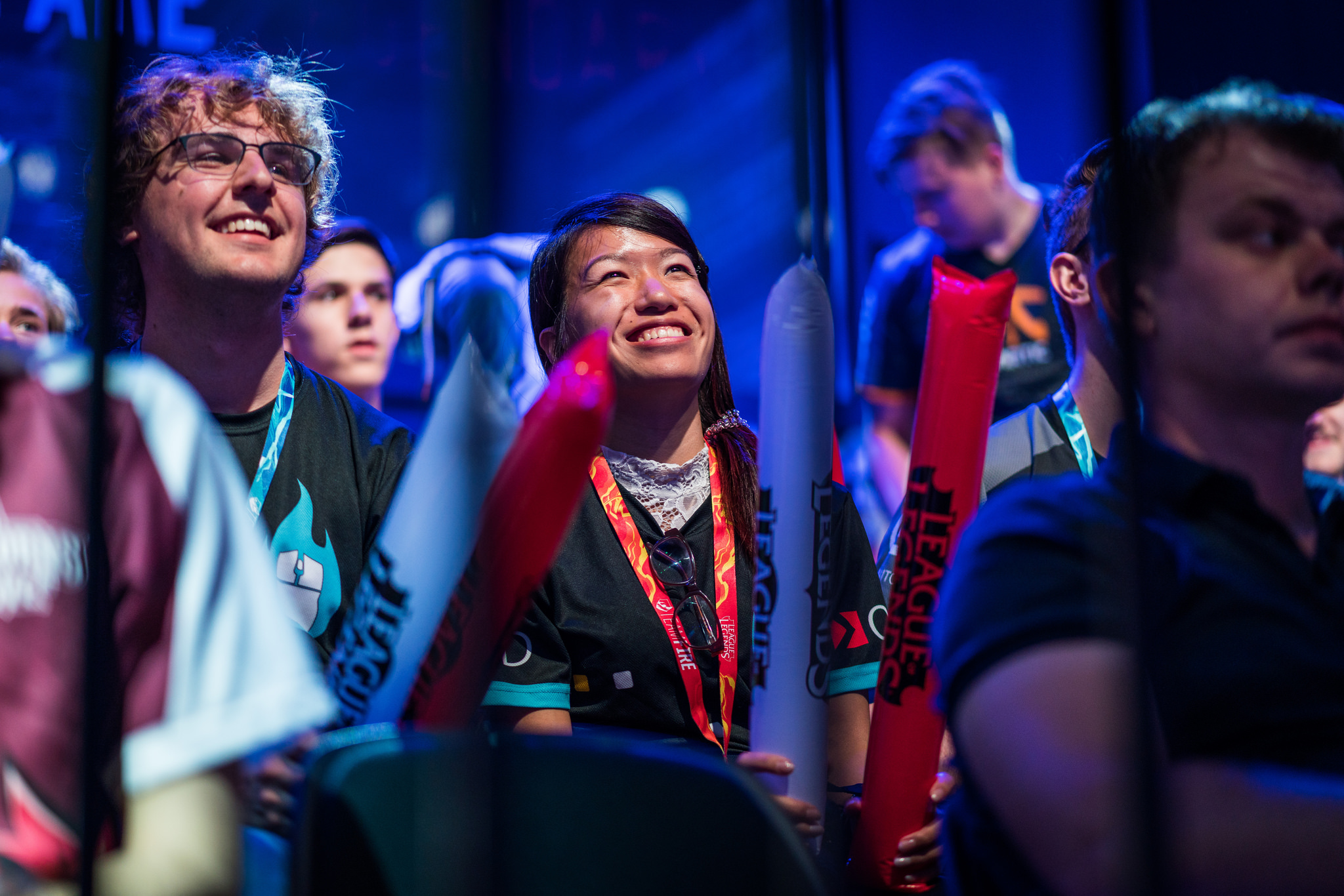 The Unicorns of Love face off against Misfits on Aug. 19 for a shot at reaching the EU LCS Summer Playoffs Semifinals—but one of their own stands in their way.

Unicorns faltered against Team Vitality in the final week of the Summer Split but bounced back to defeat H2K Gaming, and look like a dominant force ready to make it to their first Worlds after two years of heartbreak.

Misfits, on the other hand, are coming off an impressive start in the EU LCS and will want to replicate Splyce’s heroics last year, when the team made it to their first Worlds during their first year in the league.

On paper, Unicorns are the favorite to win. When the two teams last met in the EU LCS on July 14, Unicorns came out on top with a 2-1 victory. Unicorns combined their aggressive style of play with great map control to give them complete control over their opponents—but things have changed since then.

For Misfits to find an unlikely win against Unicorns, the team will need to repeat their Spring Split heroics, when they finished fourth overall in their opening EU LCS split. So, how can Misfits find a way past last split’s runners-up, Unicorns?

It will be difficult. Misfits Nubar “Maxlore” Sarafian has had big shoes to fill in the Summer Split after replacing star Korean jungler Lee “KaKAO” Byung-kwon, following the team’s communication issues.

Maxlore has been one of the team’s weaker links and has failed to mimic what KaKAO was capable of in the same period of time. Last time the teams met, Unicorns’ jungler Andrei “Xerxe” Dragomir ran circles around Maxlore, taking his camps, and dominating the jungle.

Unicorns, however, aren’t without their weaknesses.

Mid laner Fabian “Exileh” Schubert has been a weak link and Misfits must look to exploit that. Exileh hasn’t had the best of seasons, and has been arguably one of the worst performers on the team this split in the solo lanes. He only really comes alive in team fights, so Misfits might need to exploit that weakness in the early game to get a significant advantage for their own mid laner Tristan “PowerOfEvil” Schrage, who has been one of the team’s outstanding performers this year.

PowerOfEvil was originally a member of the Unicorns squad that lost to Origen in the 2015 EU LCS Regional Finals. He knows the heartbreak Unicorns have gone through these past few years, and has played with a few of their members. Now, it’ll be up to PowerOfEvil to deliver more heartbreak against his old team if Misfits are to have any hopes of making it to Worlds this year.

If Unicorns win the match, the team will be up against Fnatic regardless of how the other results go—and that promises to be a chaotic affair. If Misfits win, the team will face either H2K Gaming or Fnatic in the next round, depending on the result between G2 Esports and Splyce on Aug. 20.

So sit back, relax, and prepare to watch some good old fashioned carnage—the road to Worlds begins now.