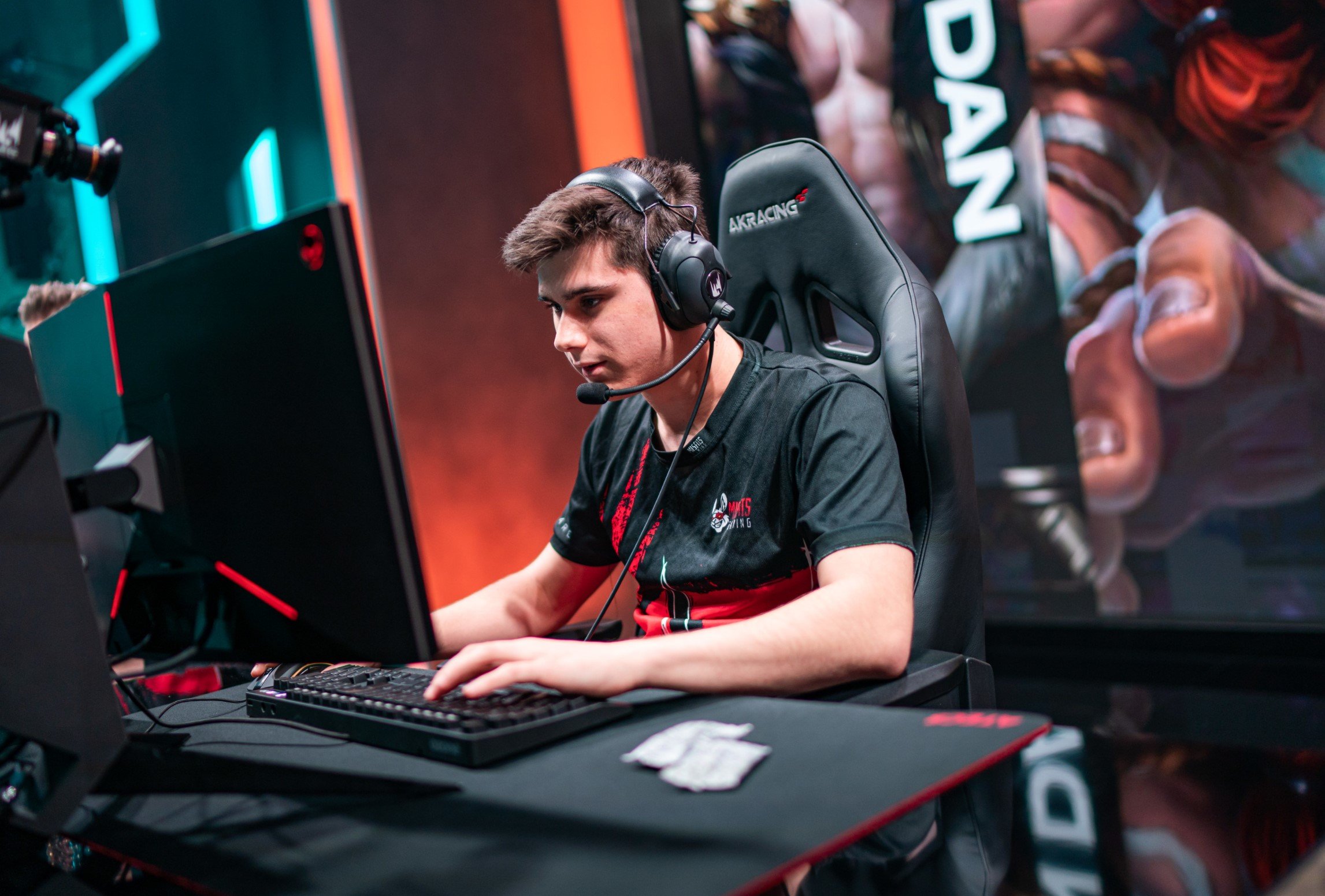 This League of Legends roster features a strong combination of young, budding players and proven veterans from across the European scene. Notably, the team’s bottom lane, spearheaded by Kobbe and Vander, will showcase two storied players from the LEC.

The solo lanes, however, should bring a complete contrast to the table. In the top lane, two young players will be “competing for the starting spot,” according to the Director of Misfits Gaming EU, Martin “Deficio” Lynge. Agresivoo and Hirit, hailing from Misfits Premier and LDLC, respectively, should be expected to vie for a main role in the starting lineup throughout the early stages of 2020.

With either Agresivoo or Hirit being promoted to Misfits’ main roster, and French mid laner Vetheo joining the squad after being acquired from LDLC, Misfits is set to have two largely unproven players manning its solo lanes heading into 2021.

Finally, the jungle position is set to be filled by Razork, who will be entering his second full year with the organization. He remains one of the only players to return to Misfits alongside ADC Kobbe and support Denyk.

This news comes after a relatively disappointing season for Misfits in which the team failed to qualify for the World Championship. The team only won seven games during the LEC Summer Split, prompting extensive changes in the offseason. With a moderate rebuild on tap, the team will look to improve its standing in a European scene that’s only gotten more competitive heading into 2021.