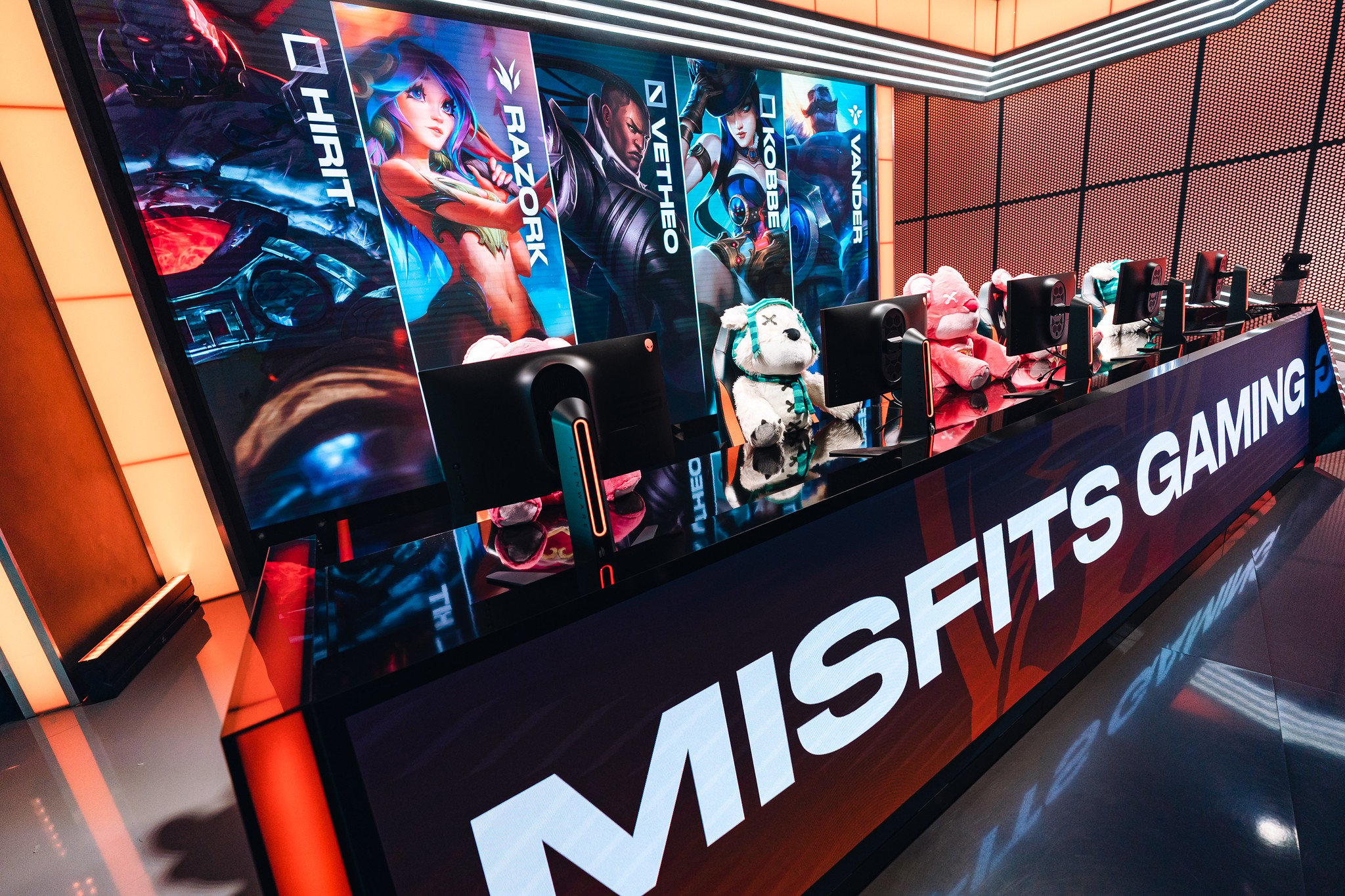 As we ramp up toward a new year, Misfits Gaming is getting ready for a retooling before the next LEC season. According to Jacob Wolf, the team has re-signed HiRit and Vander, signed Neon as starting AD carry, and promoted Shlatan to the main LEC roster.

HiRit and Neon are reportedly signing for two years, while Vander is joining for one year only. Shlatan, on the other hand, is getting a promotion from the Misfits Premier roster in the LFL. He will be replacing young jungler Razork after a two-year stint with the organization.

This past year, Misfits Gaming came close to finally breaking through the top of the European League of Legends scene. After a disappointing 2021 Spring Split where they finished seventh, the squad stuck together for the following split and finished fourth in the summer. In the playoffs, they were able to take Fnatic to five games but were ultimately eliminated.

HiRit’s performance during the 2021 Summer Split has earned himself a shot in the LEC since he showed plenty of bright moments over in the top lane.

Vander is also a big pickup for the organization, as he is one of the most experienced players in the league. His many years of competition will be key to ensuring that these younger, newer talents have a teammate to ground them as they traverse their new surroundings.