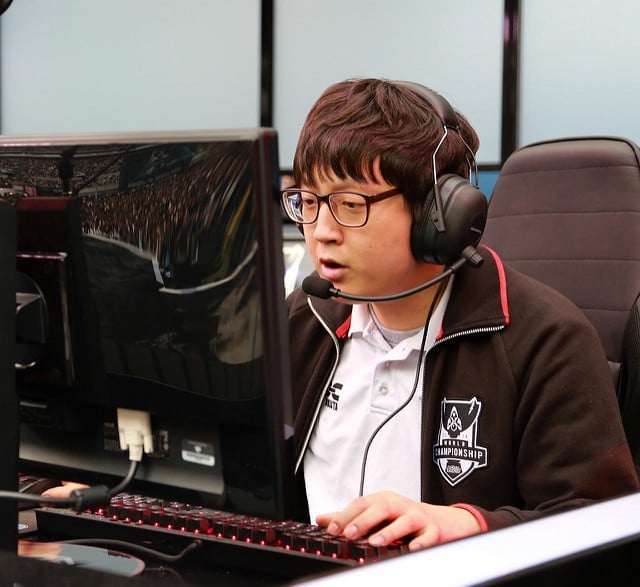 One of the most recognized players in all of League of Legends history is heading home to Korea.

Cho “Mata” Se-hyeong, who won the 2014 League World Championship with Samsung White, has announced he intends to be leaving China after spending roughly two years competing in the region. Mata’s stay in China never yielded the same amount of success as his time in Korea, despite the fact he competed with players like former Samsung White jungler Choi “DanDy” In-kyu and two-time World finalist Jian “Uzi” Zi-Hao.

While Royal Never Give Up won the 2016 League Pro League spring split with a very convincing 3–1 victory against EDward Gaming, the team made it to only the semifinals at the Mid-Season Invitational and and the quarterfinals at this year’s World Championships. They were eliminated by eventual winners SKT T1 at both events.