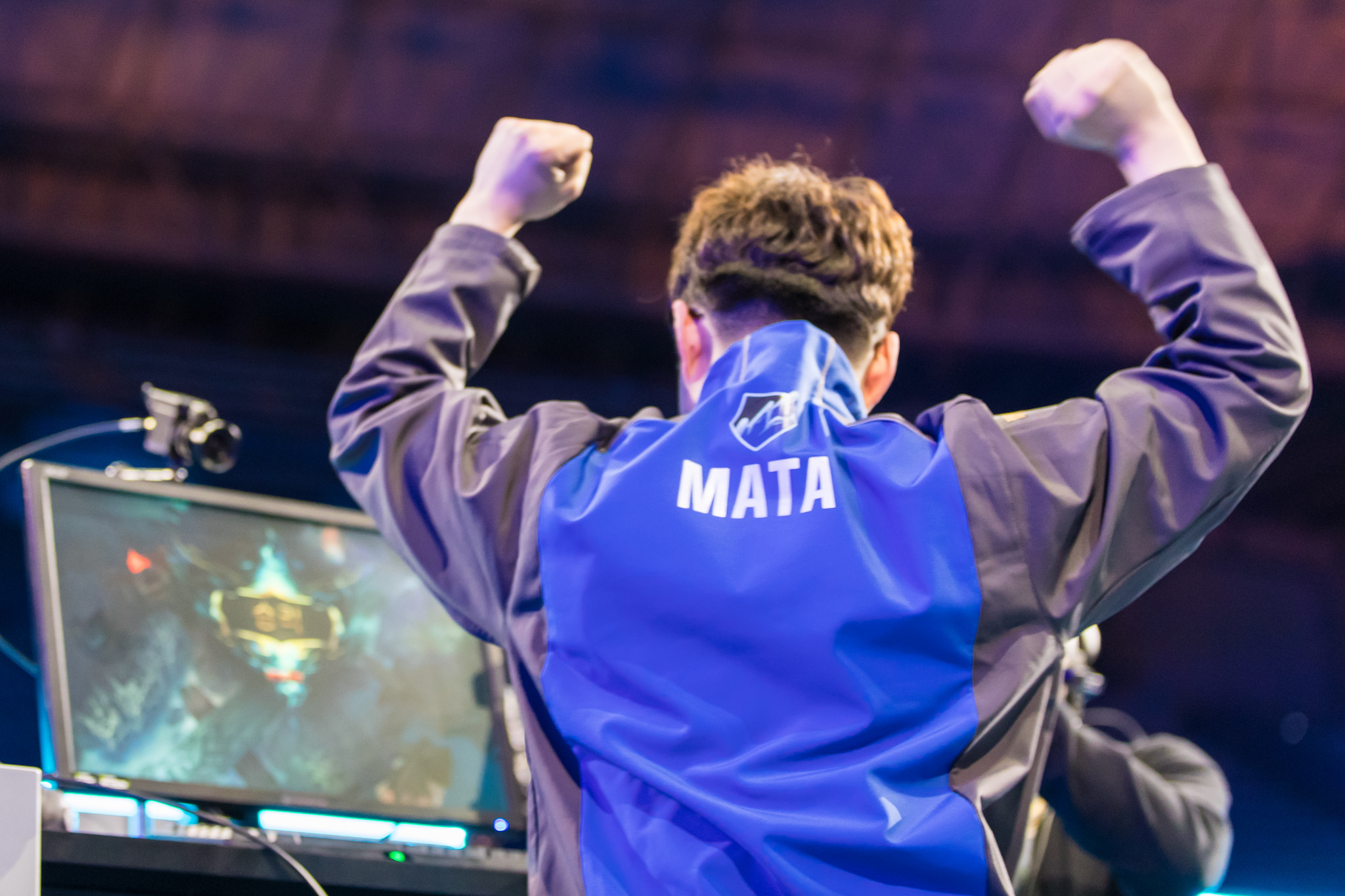 Mata has been fined 500,000 won ($460) and will need to complete 25 hours of community service. The player has escaped any kind of competitive ban, however. Riot Games assessed that when Mata took over another player’s account, he did no do so for financial gain or to help boost the account.

The player has been given the punishment for an incident on Jan. 26, where he was found to be using an account under another person’s name. He was given a 30 day in-game ban at the time ahead of Riot considering the offence from an esports perspective.

According to Mata, he had been using the account for some time before being discovered. The account was created some years ago using his mother’s personal details, and Mata had continued to use it. The player took responsibility for the incident, and confirmed he would comply with Riot’s penalties accordingly. He also apologised to his fans for the incident.

Mata is a part of the KT Rolster side that is currently joint top in the LCK at the moment alongside KING-ZONE Dragon X and KSV Esports with a 5-1 scoreline.