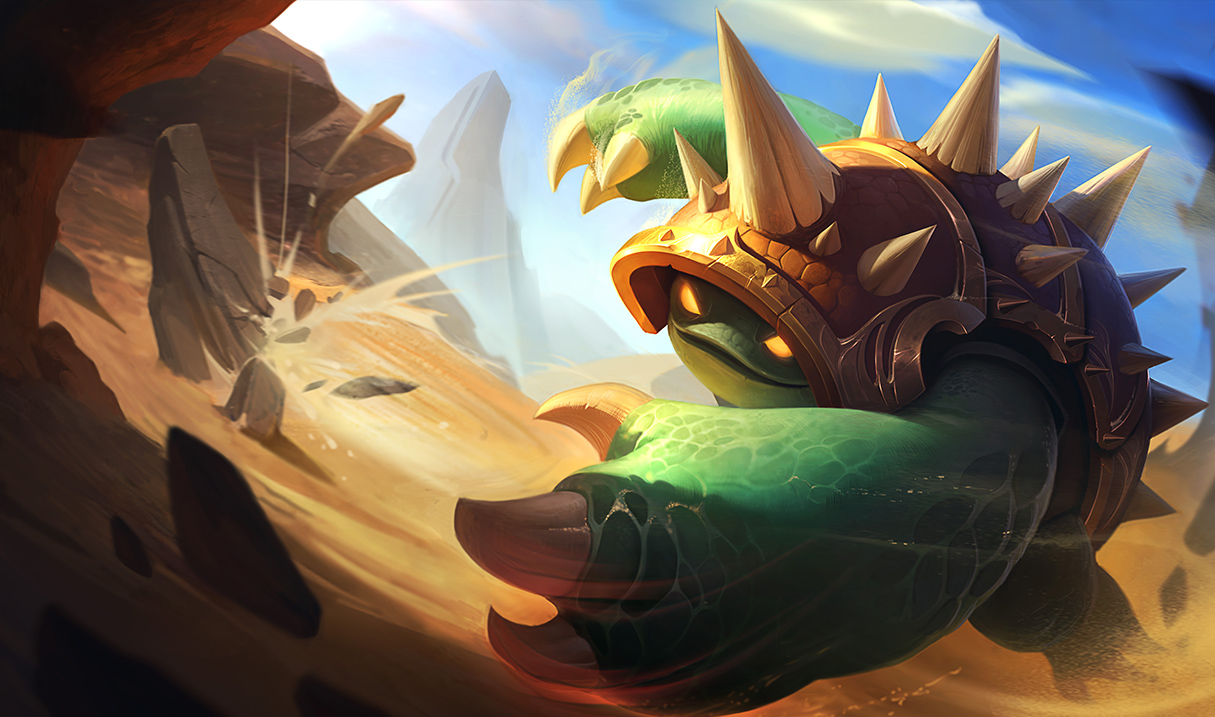 Master Yi and Rammus are two of the most successful junglers in low elo. Master Yi has a 51 percent win rate in Silver, while Rammus is at 53 percent—the highest on the table.

Master Yi falls off when you look at the higher ranks, but Rammus remains at the top, all the way up to Platinum and beyond. To tackle their dominance in League of Legends, Riot has implemented a set of minor nerfs on the Public Beta Environment (PBE).

Master Yi hasn’t been hit too hard and should still be a relevant pick, particularly in Iron, Bronze, and Silver. But his snowball potential has been slightly diminished. His attack speed has been lowered and his Alpha Strike’s (Q) repeat damage has been decreased from 25 percent to 15.

These changes shouldn’t be a huge deal for higher elo Master Yi players, but for those in the lower half of the rankings, the ability to singlehandedly carry a game could be that much more difficult.

Rammus, on the other hand, has been in need of a nerf (or two) for some time. He’s not the strongest champion in a competitive environment, but in solo queue, he’s been wreaking havoc. He’s an all-around jungler who’s a powerful ganker and one of the strongest tower-sieging champions, particularly in the current iteration of the game.

Tremors (R) shreds tower platting like a knife through butter, and while the upcoming nerf in Patch 9.11 has targeted his ultimate, it should still be a considerable threat. It just won’t be as potent and should help weaken his kill potential in the late game.

Overall, these nerfs to Master Yi and Rammus are relatively minor and shouldn’t be a big deal in high elo. They may help balance the two junglers out in the lower ranks, however.