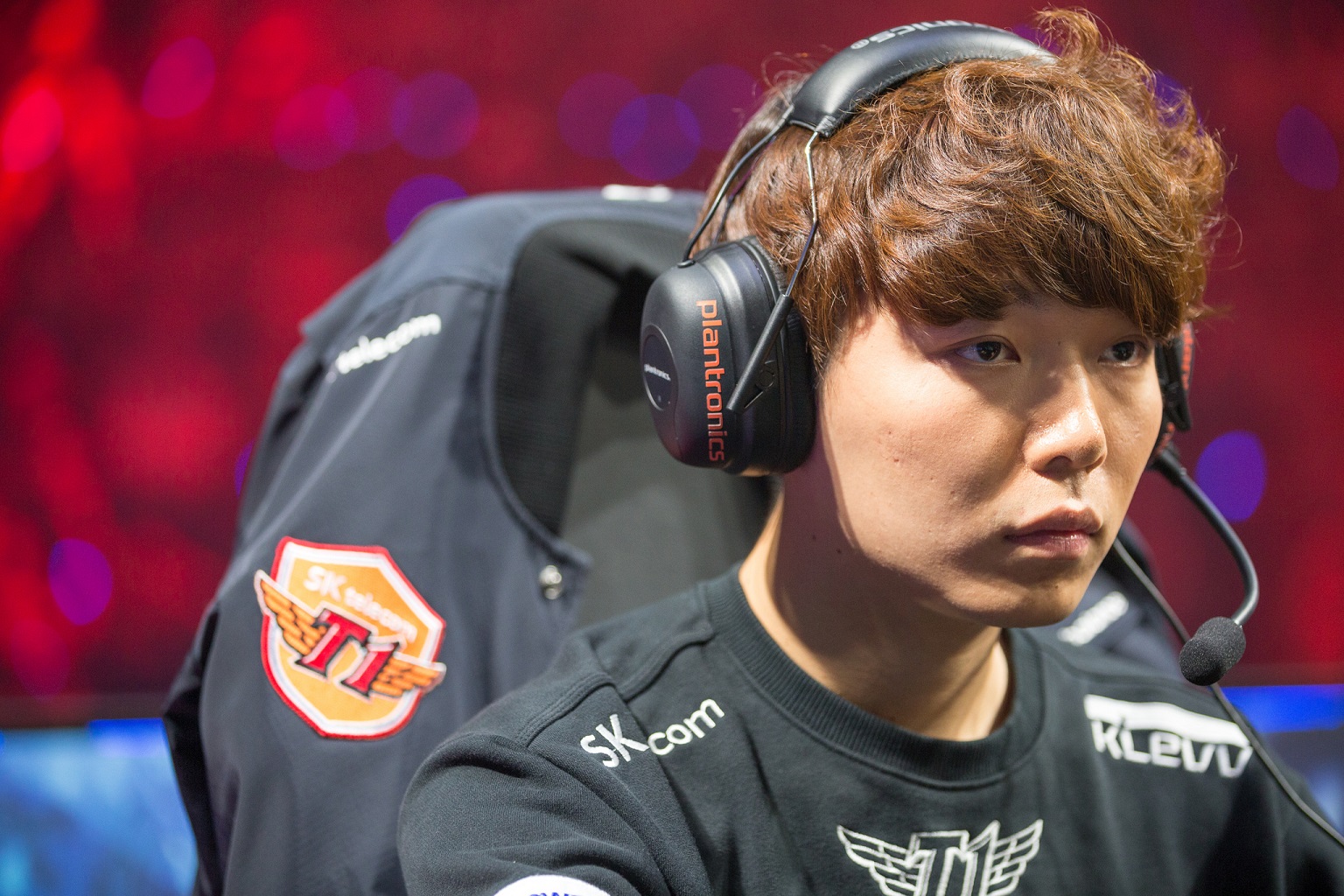 One of the most celebrated players at the 2015 League of Legends World Championship is returning to his homeland Korea after a year of competing in China.

Jang “MaRin” Gyeong-hwan looks to have a difficult journey ahead of himself, however, as he will be competing with Afreeca Freecs in 2017. The team has not enjoyed a whole lot of success since its inception in early 2016, but were considered a “cinderella story” during the Spring Split of League Champions Korea, as they went on an incredible 7-2 run in sets. This earned the underdogs the final spot in the season’s playoffs, but the team was eliminated in the first round by Jin-Air Green Wings.

Afreeca Freecs may have little to show for itself in comparison to MaRin’s previous two teams, but with a former world champion top laner in MaRin, along with ROX Tigers’ previous mid laner Lee “Kuro” Seo-haeng and CJ Entus’ most recent AD carry Ha “Kramer” Jong-hun, the team’s 2017 roster looks to have a solid foundation to build upon.

After a successful campaign with SK Telecom T1 at the 2015 League World Championship, MaRin decided not to compete with his championship team mates in 2016 and instead accepted an offer with LGD in the Chinese League Pro League.

2016 ended up being a complete reversal of MaRin’s previous year, as LGD struggled in both the Spring and Summer Split of the league. The team’s best performance amounted to a 7-8th place finish in the League Pro League Spring Playoffs.

While the majority of Korea’s star League players have gravitated towards teams such as SK Telecom T1 and KT Rolster ahead of 2017, the sheer amount of talent the region produces makes even the less-established teams look extremely promising. It may not be 2015, but a team with MaRin in it is one to be feared.