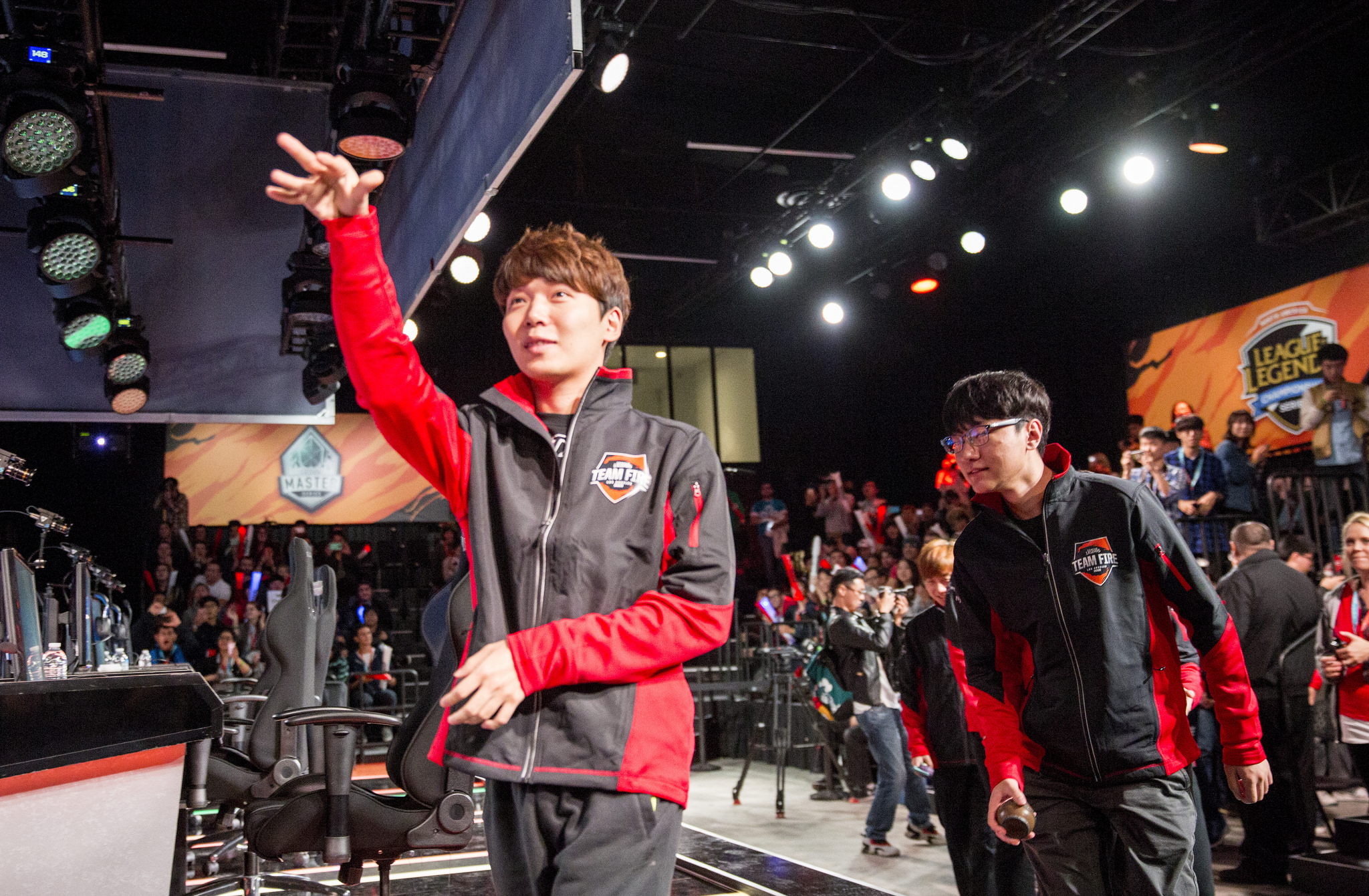 Sorry SK Telecom T1 fans, Jang “MaRin” Gyeong-hwa won’t be joining your favorite team in the near future. In fact, MaRin apparently won’t be joining any new team—at least for the first half of 2018.

Former World Champion MaRin announced earlier today on his personal stream that he’s taking a break from competitive League of Legends, according to a report by Korean news outlet FOMOS.

Formerly of LCK team Afreeca Freecs, MaRin announced his departure from the organization in late November. With no future plans revealed following MaRin’s entrance into free agency, the community began to speculate which team would soon house the top laner.

The most common answer fans came up with was none other than three time World Champions, SK Telecom T1. MaRin’s former team up until 2016, SK Telecom T1 seemed like the perfect place for MaRin to continue his journey as a professional player. And with the recent departure of Heo “Huni” Seung-hoon, SK Telecom T1 were looking for a new top laner, making the addition of MaRin look like a no brainer.

But alas the dream was not meant to be, and instead MaRin will take part of 2018 off to rest. Similar to the break from competitive play Team Liquid AD carry Yiliang “Doublelift” Peng took in 2017, MaRin will be grinding solo queue in hopes to gain rank one on the ranked latter.

A veteran within Korean League of Legends, MaRin began his competitive career at the end of 2013. Throughout his time as a professional player, MaRin won two LCK split titles, as well as the 2015 World Championship