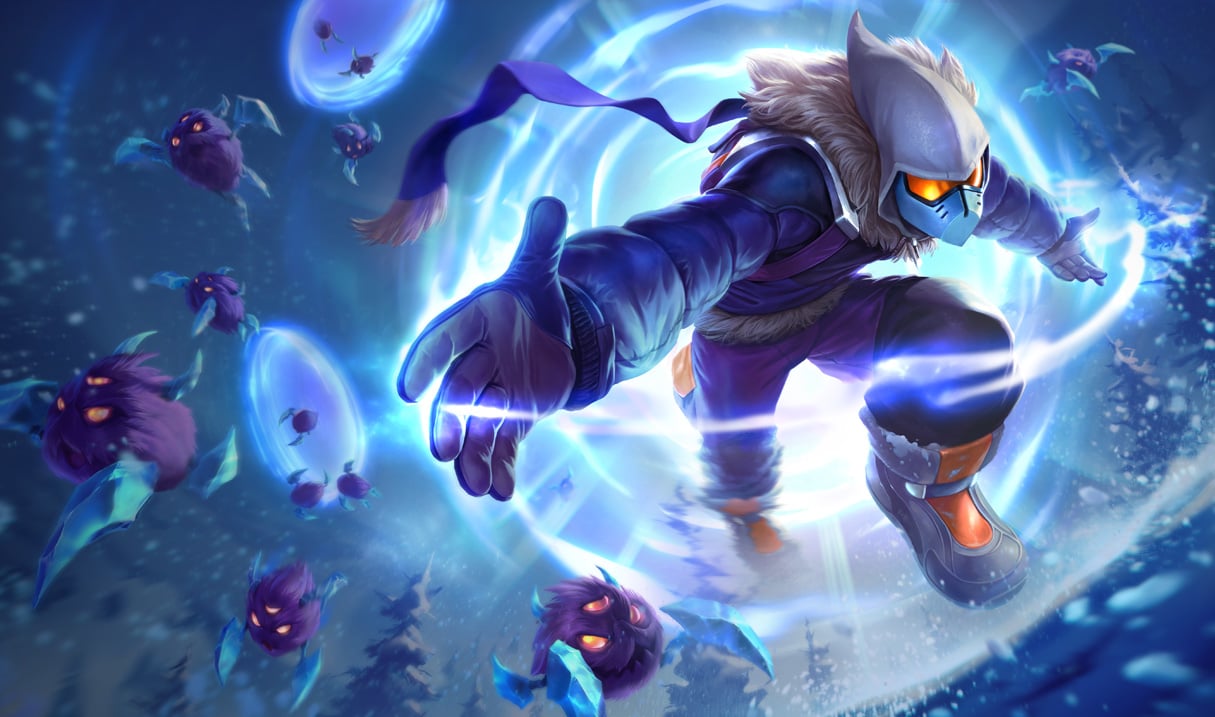 Malzahar may have just been reworked last week, but he’s already getting some substantial nerfs to his overall damage, according to the most recent PBE update.

The Prophet of the Void underwent a major gameplay overhaul during the 2016 Midseason Update that ultimately made him a much weaker mid lane option. His fans have longed to play him effectively in mid since then. There has been tweak after tweak trying to fix his Voidling system, so balance changes that lower his oppression as a support don’t tear him down even more as a mid laner, but to no avail. And then Patch 7.11 came.

In last week’s Patch 7.11, it looked like Riot finally got it right. His Voidlings were swapped to a charge-based system, and his AP scalings and burst damage were amped up on almost all other abilities. As of last week, he’s finally a powerful mid laner once more. We do have some bad news, though. If you were waiting patiently for Malz to git gud again, you may be bummed to hear that he’s already getting nerfed. Don’t worry, though, it’s for a good reason. The guy is completely OP.

Don’t believe us? Let’s look at the statistics. Last month, he was in the bottom 10 mid lane winrates at a depressing 48 percent, according to League of Legends stats website Champion.gg. After the patch last week, he now has the highest winrate of any other mid laner—a commanding 55 percent. An increase that dramatic means that his rework was an overall success, but it went just a hair too far.

To bring him down just a bit, his late game damage is being nerfed. His early game doesn’t need any nerfs as he doesn’t start to get really effective until he gets his ultimate anyway, which, by the way, deals some eye-popping damage. Both his Q (Call of the Void) and his R (Nethergrasp) are seeing some nerfs to their late game damage. The Q’s nerf is negligible, clocking in at 20 less damage at max rank—but the R’s nerf will bring its AP ratio down five percent. In the later stages of the game, when Malzahar has built up a lot of AP, that will be a significant amount.

These nerfs should go live in the next patch, which will likely arrive within the next couple of weeks. It won’t be enough to take away his mid lane strength this time, but it will certainly have a hefty impact on his late-game effectiveness. Expect his winrate to drop a couple of points.