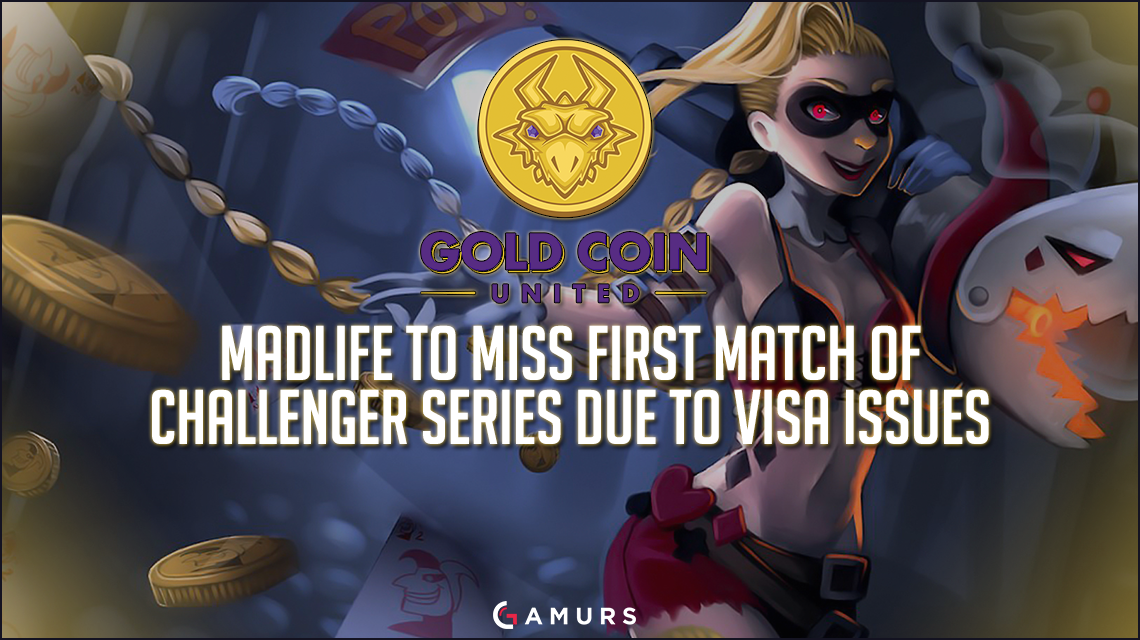 All-star support Hong “MadLife” Min-gi took to Twitter to say that he will be missing his first match with Gold Coin United in the North American Challenger Series due to visa issues.

This marks yet another League of Legends professional who has seen the beginning of his season stymied due to visa issues. Team EnVyUs has also felt the blow of this issue, which kept their new jungler, Nam “LirA” Tae-yoo, from playing in the first week of the NA LCS.

Every year, professionals and teams are hurt by visa issues, despite working closely with officials to procure visas in due time. However, these visa issues typically don’t last through the first half of the season. With this being said, synergy takes time to be built and those weeks are prime time for teams to practice and get a feel for the team’s tendencies and playstyles to hopefully gel.

MadLife will look to join up with his teammates on Gold Coin United as soon as possible, and we will be sure to keep you updated on this developing situation.