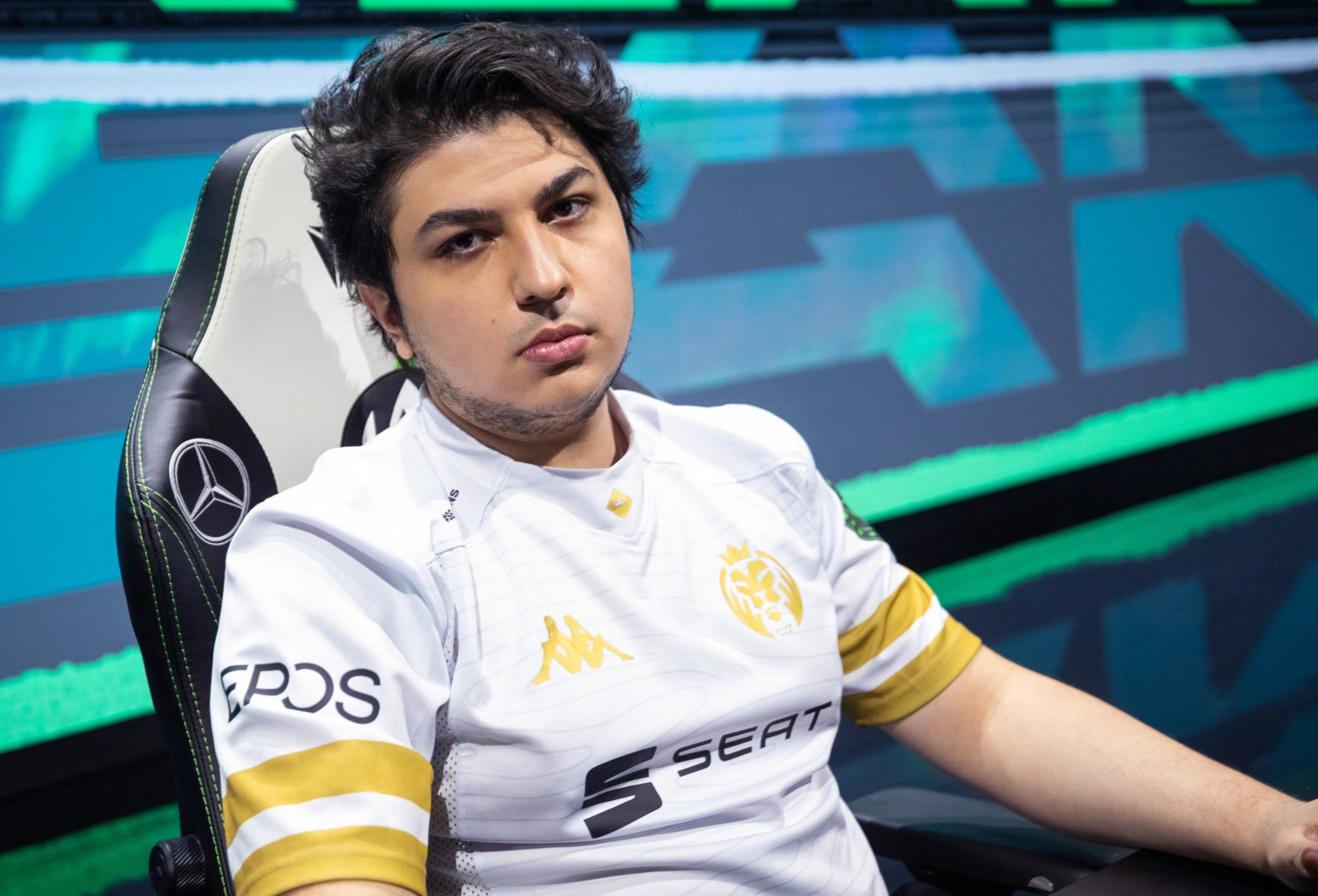 The fifth day of the 2021 League of Legends Mid-Season Invitational was finished in relatively short order.

The lopsided participants of Group B only needed a few games to decide who among them would advance to the rumble stage. In the end, MAD Lions and PSG Talon came out on top of Group B, setting up rumble stage matchups with the also-confirmed PentanetGG and Royal Never Give Up.

But even though today’s games weren’t exactly the most dramatic, there are still plenty of reasons to keep an eye on MAD Lions and PSG Talon as the tournament goes on. Here are the biggest takeaways from the fifth day of the 2021 Mid-Season Invitational.

A dicey start and strong finish for MAD Lions

Day five started off on rocky ground for MAD Lions. The LEC champions dropped a very winnable game to Istanbul Wildcats to open the day, only to see Istanbul eliminated from the tournament altogether just a few hours later. A loss to a practical non-competitor was a bad omen for the LEC representatives as the day kicked off. And when the early-game portion of MAD Lions’ second contest of the day against PaiN Gaming started to slip away from them, it was looking as though a collapse of epic proportions could have been on the horizon.

But MAD swung that game back in their favor, securing a trip to the rumble stage and subsequently knocking out the last team that had even a remote chance of denying them the opportunity to advance.

And while it’s been noted before that the final standings of each group don’t matter for seeding during the tournament’s initial stage, the fact that MAD Lions were able to emerge from Group B on top after a relatively dismal start to day five is impressive in its own right. Even despite the team’s early-day woes against Istanbul and PaiN, MAD saved themselves from the brink of disappointment by putting together a solid turnaround performance against PSG Talon to close out the day.

Save at Dot Esports Deals

MAD will head back to the MSI stage on Friday, May 14, where they’ll take their seat at the pantheon of top-tier teams ready to duke it out in the rumble stage.

An unfamiliar Doggo finds his footing

When it was announced that PSG Talon would be forced to play without starting AD carry Unified at MSI 2021, the team’s outlook for the tournament plummeted downward. And when PSG got their world rocked by way of a 24-5 loss at the hands of MAD Lions at the beginning of the tournament, it appeared as though the team would have to accept their new reality with Unified’s interim replacement, Doggo, quite quickly.

But since that point, the Beyond Gaming ADC—who’s been loaned out to PSG for this event—has put up some monstrous numbers for his PCS rival. His 11.2 KDA ranks fourth among all players at the tournament, according to League stats site Games of Legends. Today, he finished with a combined scoreline of 16/2/16 across PSG’s three games.

If the displaced Doggo can continue to make a quick impact on his new—albeit temporary—team, PSG Talon might have a player they can find wins through in the rumble stage.

PaiN fall short of the mark once again

Coming into the second round robin, we had high hopes for PaiN Gaming. The team’s 1-2 performance in the first half of the group stage showcased plenty of bright spots despite the negative record. A thrilling 37-minute comeback over Istanbul Wildcats and a climactic base race against MAD Lions set PaiN up as one of the most exciting teams at MSI. If some of those gutsy moments turned their way in the second half of the group stage, this team could have shot forward straight into the rumble stage.

But it wasn’t meant to be. PaiN dropped two of their three games today, ultimately being forced to play a meaningless contest against Istanbul to close out their MSI 2021 run.

For brTT, MSI 2021 marks the fourth international event of his career where he’s failed to advance past the first round. The 30-year-old veteran of the CBLOL made his international debut at the 2015 World Championship and is still seeking an elusive taste of international success. Despite being a household name among seasoned fans of professional League, brTT has yet to climb the mountain that’s been staring him down for the last six years.

The good news for him and PaiN, though, is that the team had several promising moments on the international stage this time around. If the well-established pieces of PaiN’s equation—such as brTT, Robo, and Tinowns—make quick work of the CBLOL Summer Split, the team could be a dark horse at Worlds later this year.