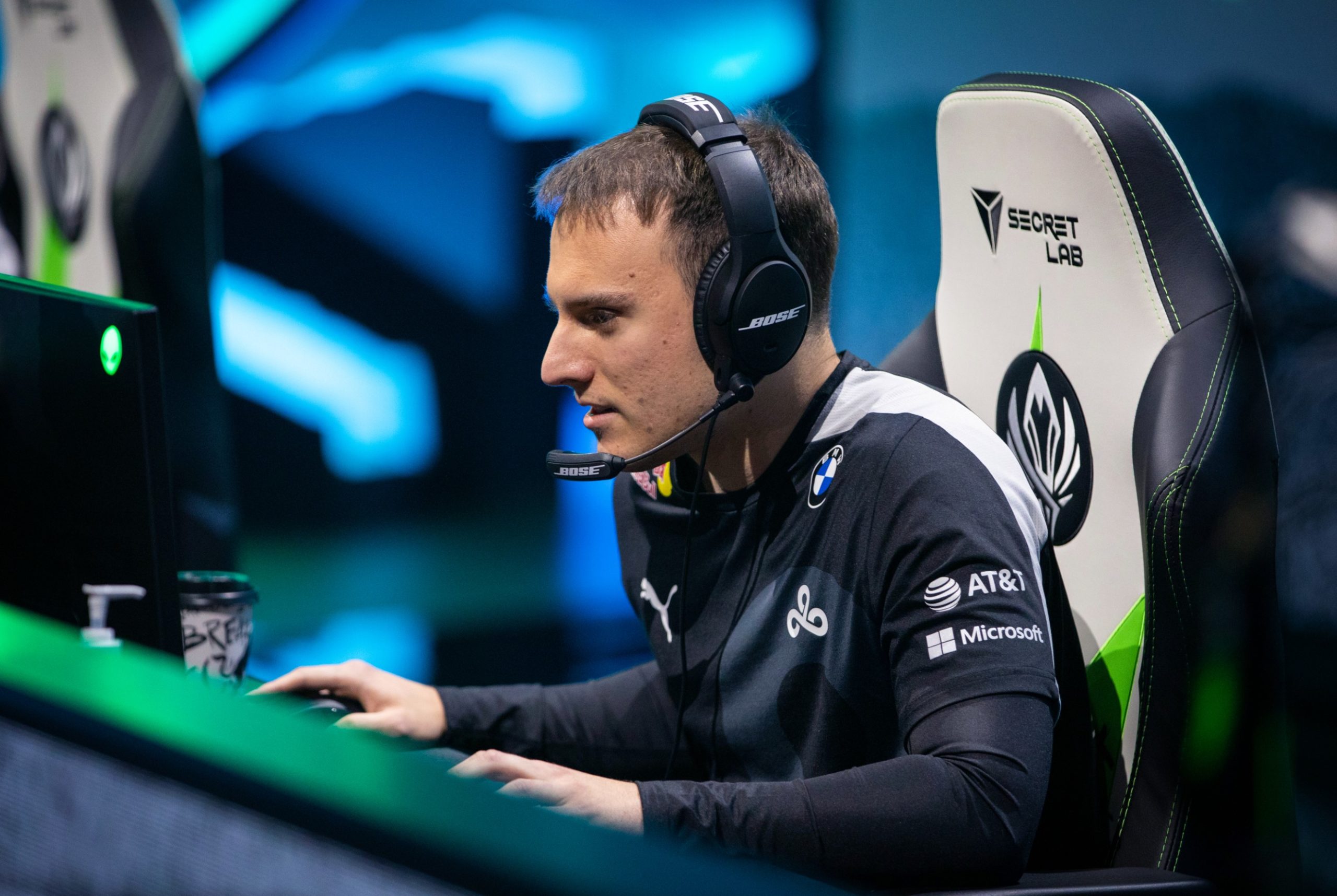 The third day of the 2021 League of Legends Mid-Season Invitational rumble stage is in the books. And with just two days left until the final four teams are decided and placed into a single-elimination bracket, the stakes are higher than ever.

Today, we saw the event’s top teams show signs of vulnerability, while unexpected contenders quickly rose through the tournament’s ranks. With just four games to go for each team, and only one game separating the field’s top three teams, there’s plenty of room for wild turns to close out the rumble.

Here are the biggest takeaways and storylines after the third day of the 2021 MSI rumble stage.

When Royal Never Give Up won eight straight games to kick off their MSI run, questions surrounding the team’s quality of opponents began to emerge, since RNG had only found wins against minor region squads in PentanetGG and Unicorns of Love. The LPL champions carried their momentum into the rumble stage, finding wins over every other major region team at MSI. It became clear quite quickly that momentum was going to propel the LPL champions straight to the MSI finish line.

But today, that momentum came to a screeching halt when PSG Talon dismantled RNG in convincing fashion. PSG posted 26 kills in just 28 minutes, cutting through RNG like butter en route to one of the most lopsided victories by any team at MSI.

Granted, RNG returned to the stage a few hours later to one-up that claim and thrash PentanetGG in an 18-minute romp, but the fact that the team was proven to be beatable, at the very least, is a good omen for some of the tournament’s top competitors.

If there’s any one one team that should be most excited about RNG’s apparent fallibility, it’s DWG KIA. The LCK representatives find themselves locked in a tie alongside RNG for first place atop the MSI standings. RNG and DWG won’t play each other until Tuesday’s rumble stage finale, but once that point in time arrives, the two teams could be staring down a potential all-or-nothing game for the first seed in the impending final bracket.

Cloud9 watch their chances fade away

The start of day three at the rumble stage was promising for Cloud9. The team took care of business and got on the board with its first win over PentanetGG, and even a majority of the way through its second game against DWG KIA, Cloud9 appeared to be in a potentially winnable position.

For the second time this week, Cloud9 traded away their Nexus for a major objective. Against RNG on Friday, the team secured a Baron buff, but allowed Xiaohu to backdoor their base. Today, Cloud9 may have secured an Elder Dragon against DWG, but the team still rolled over and let ShowMaker wipe them clean in a decisive teamfight.

If nothing else, you have to credit how impressive Cloud9 are at staying in a game for as long as possible, only to see it slip through their fingers every time.

To make matters worse for Cloud9, the dream-like scenario where the team stumbles into a tiebreaker scenario for the final seed in the bracket phase alongside PSG Talon slinked further out of reach today. With PSG’s wins over RNG and MAD Lions in mind, the PCS champions gave themselves a significant cushion over Cloud9. At some point in the next two days, Cloud9 will need to find a way to steal a few wins of their own against one of the event’s top teams if the North American representatives want a shot at staying in the discussion for a top-four finish.

It’s easy to lose focus of the MAD Lions when a top-four finish is all but guaranteed for the LEC champions. Still, the team lost three of its last four games and is continuing to fade fast. A solid slate of results today would have seen MAD Lions potentially rocket themselves into a tie for first alongside RNG and DWG KIA, but instead, two brutal losses on day three threw the team down near the bottom of the rumble stage mountain with only Cloud9 and PentanetGG to look up at them.

To close out the day, MAD Lions lost in expediting fashion to PSG Talon, a team MAD Lions had beaten on three prior occasions over the course of the last week. Today, MAD turned heel completely and suffered a 24-5 loss to the PCS champions—the exact same score by which MAD had beaten PSG on the first day of the tournament. To make matters more complex for the LEC representatives, today’s 0-2 finish on the day dragged the team down the MSI leaderboard as a tie for second at the start of the day quickly transformed into sole possession of fourth place.

Thankfully, there’s a two-game lead separating MAD Lions from any potential fourth-seed usurper, and with just four games to play, it doesn’t appear that Europe’s best squad will be missing out on a ticket to the bracket stage any time soon.