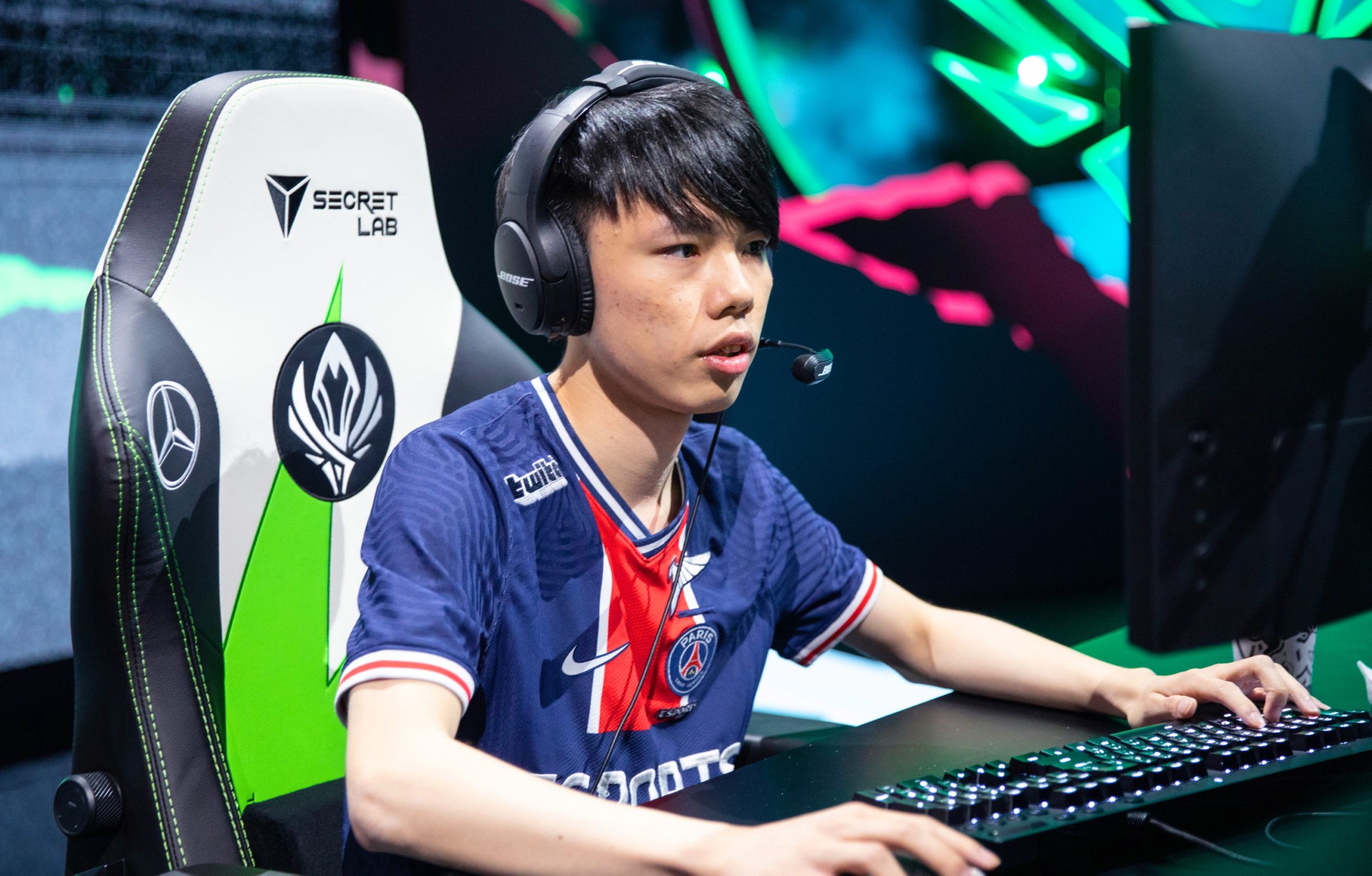 Royal Never Give Up won 12 consecutive games to start their run at this year’s League of Legends Mid-Season Invitational. After posting a perfect 8-0 record in the group stage, RNG kicked off the rumble stage with four straight wins, including victories over all other major region teams at the tournament.

As the team continued to rack up win after win, rumblings of a potentially perfect tournament run began to stir. But the team’s chances at perfection were stymied today by PSG Talon, the No. 1 team out of the PCS.

PSG ran through RNG with ease. With a final kill score of 26-9 and a gold differential of over 12,000 by the time the game came to a close, PSG Talon left little to no doubt regarding its victory throughout the span of the 28-minute affair.

Perhaps the biggest contributor to today’s victory for PSG was the team’s mid laner, Maple. The seven-year veteran is participating in his fourth MSI and his first since 2018. That year, his Flash Wolves squad was knocked out of tournament contention by none other than RNG. Today, Maple sought revenge against the LPL mainstays by posting a commanding 7/1/9 scoreline on Zoe against his old rivals, decimating his lane opponent Cryin, and taking the game into his own hands to secure victory.

This match marked the end of the first round robin in the rumble stage for both RNG and PSG Talon. Through five games, RNG still sit atop the MSI leaderboard but could very easily see themselves fall down the standings with another loss. DWG KIA and MAD Lions sit right behind RNG, and depending on the results of today’s games—which include a matchup between DWG and MAD Lions—the tournament could play host to a tight tie for first heading into the final two days of the rumble stage.