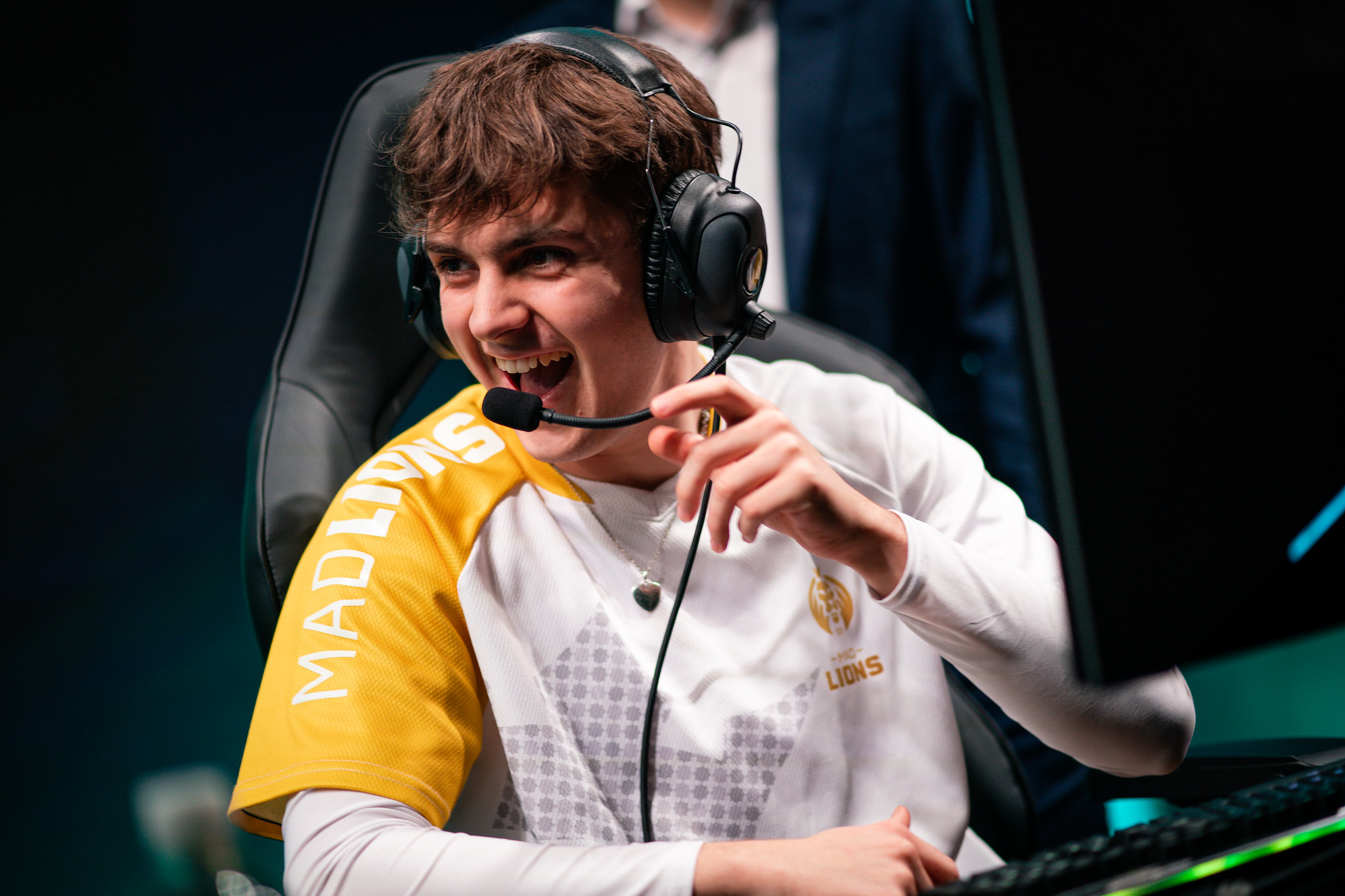 Within 15 minutes, MAD Lions had a 4,000 gold lead over Misfits. They were making all the right calls and seizing every opportunity to prove, once again, that they deserve to be crowned the kings of this LEC Summer Split.

MAD Lions were one step ahead of the game at every turn and in each teamfight.

Misfits’ first mistake happened before the game even began, though. They left Lee Sin open and gave MAD Lions’ jungler Shad0w the chance to run wild across the Rift. At this point, it’d be wise for the rest of LEC teams facing MAD Lions this weekend to take notice of Shad0w’s superior Lee Sin and make sure they avoid it at all costs.

Shad0w’s impressive performance during this game earned him a nomination for KIA’s Player of the Game and he earned 47.7 percent of the votes on Twitter.

MAD Lions have secured a spot in playoffs and will also be steering clear of the losers bracket. Misfits, on the other hand, still have a slight chance of making the playoffs if they manage to win their next two games of the last LEC super week.

MAD Lions will be back in action tomorrow to face Rogue at 2pm CT. Misfits will come face to face with G2 Esports for their second game of the week at 1pm CT.