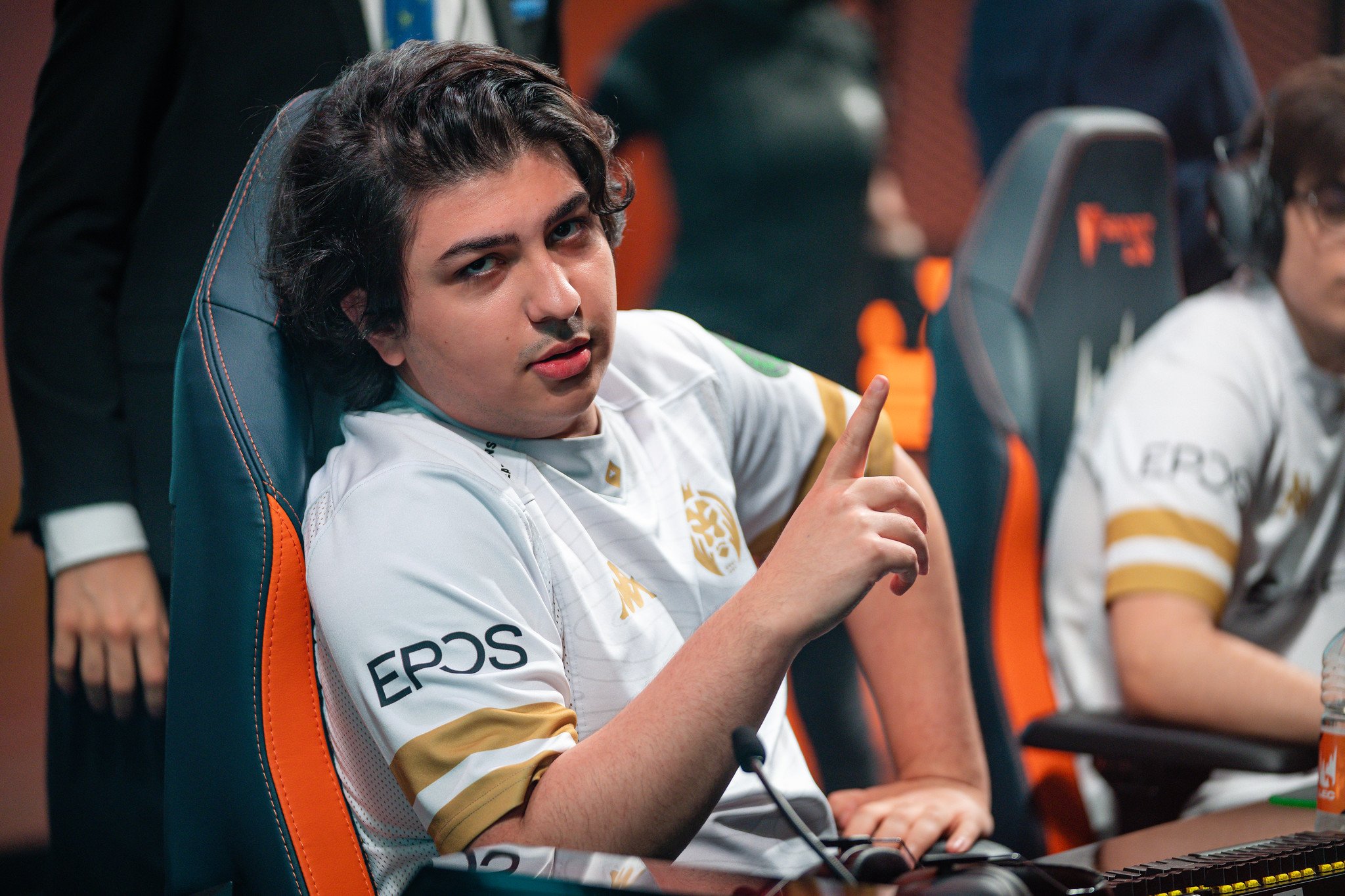 Reigning LEC champions MAD Lions defended their crown with a sweep of Rogue in a Spring Finals rematch that proved the Lions are the best team in Europe.

MAD Lions have not lost a domestic best-of-five series in 2021. They beat Rogue three times and G2 twice in their five series wins while amassing a combined 15-5 game score.

MAD Lions set the tone in game one. Their top laner Armut built his dominance on Jayce upon four deaths by the 16-minute mark, and it grew into a 10-kill performance with 95 percent kill participation and 21,000 damage dealt to champions. The next-highest number was 10,900, courtesy of MAD mid laner Humanoid’s prowess on Ryze.

Game two delivered a back-and-forth, 49-minute affair that saw Rogue stumble out of the gate before coming online in the mid game with their superior teamfighting around objectives. Rogue are one of the most fundamentally sound teams in the LEC and didn’t make too many mistakes in game two. But MAD Lions support Kaiser punished every small misposition and overextension with clinical, aggressive playmaking on Alistar—a trait and champion that have defined his playstyle all year long.

The game only ended after Rogue ADC Hans Sama made a crucial positioning error on his massively powerful Aphelios. They couldn’t make up for his damage output and were bounced soon after.

Rogue returned to form in game three, finally killing MAD Lions jungler Elyoya for the first time all series, taking down five towers in 17 minutes, and amassing as much as an 8,000-gold lead. But again, MAD Lions won out from behind by only taking fights with a numbers advantage, slowly clawing back and eventually stunning Rogue. This was not the first time MAD Lions swept Rogue in a high-stakes match, and Rogue looked shattered after the loss.

MAD Lions have faced more adversity than most in 2021, including their disastrous showing at Worlds 2020, that tournament’s quarantine period, and an MSI-induced lack of vacation and dip in form. The subsequent multiple positive COVID tests in their camp during the Summer Split also led to more quarantines. The fact that they get to skip the group stage this time around should give them some well-earned rest and mental breathing room.

As good as MAD Lions have been in 2021, they are young. Players and coaching staff alike have been vocal about how the burnout and other mental health hurdles described above had a significant impact on their form.

Rogue are still qualified for Worlds, but have not guaranteed themselves a group stage berth. To do that, they’ll need to defeat the winner of Sunday’s matchup between Fnatic G2. Rogue will face the winner next Saturday at 10am CT.