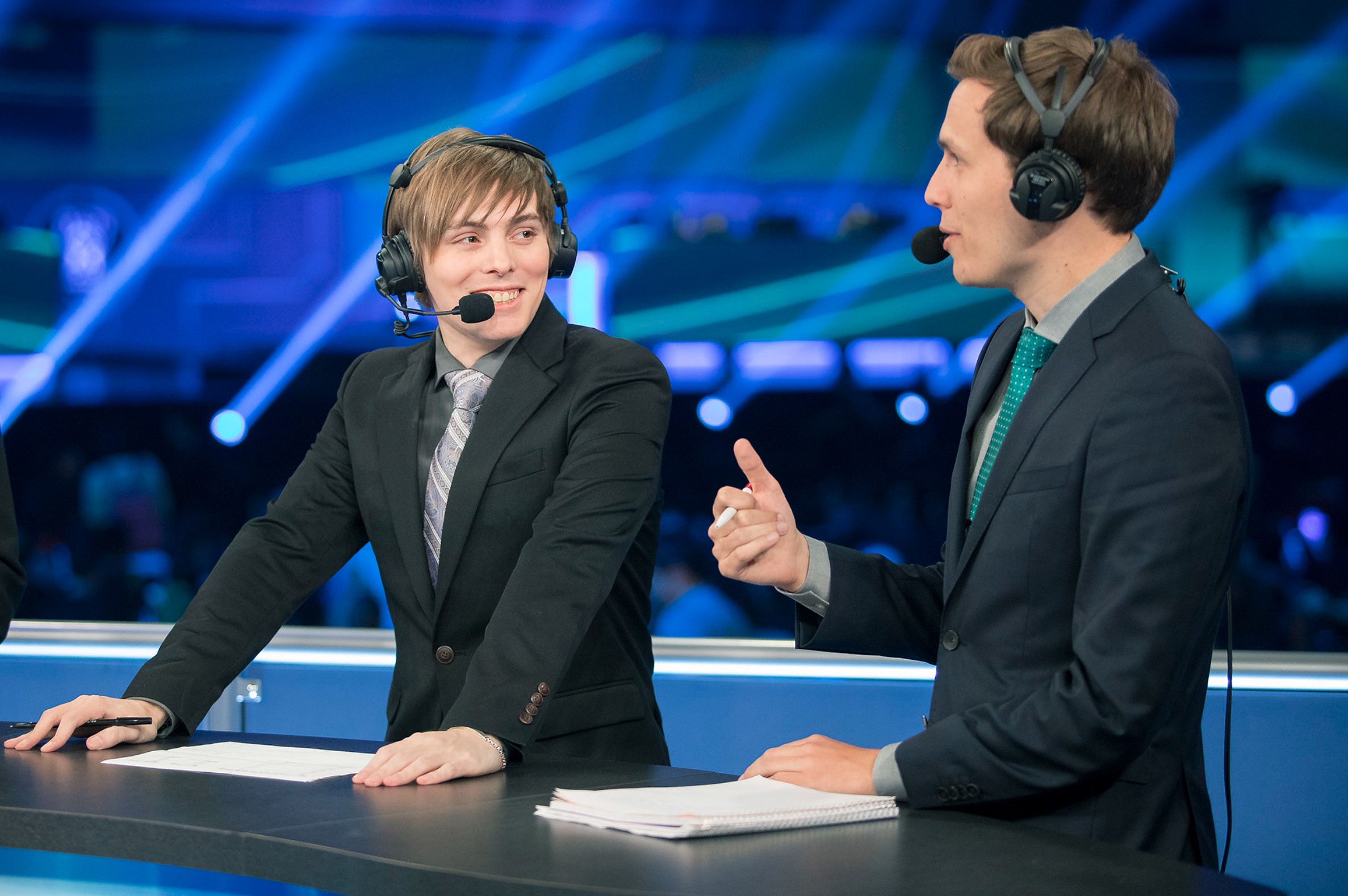 Since this past weekend, the League of Legends community has been buzzing after Cloud9 abruptly released the team’s new head coach, Nick “LS” De Cesare. The LCS offseason had built up a ton of hype around his acquisition, as well as the plans he had for the future of C9’s League division. But now, the former coach has returned to Korea and outlined some of his thoughts around his situation.

In his first stream back, LS confirmed that he’ll no longer be looking to coach any team in an official capacity. He explained that taking a position like this with an organization “is not worth everything that comes with it,” but he didn’t go into further detail about what he meant by this.

A few days after C9 parted ways with LS, the team released a video explaining why this move was made, saying that the team “has developed systems on how [they] like to coach and operate [their] team.” Ultimately, LS and the rest of the coaching staff were not able to “see eye-to-eye” on the current system, according to C9, and the org found it important to make this decision sooner rather than later.

LS, on the other hand, does think that his brief stint with C9 is still a “success story” because they were able to accomplish so much in so little time. LS had only arrived in Los Angeles at the start of February. While he and a majority of the roster were stuck in Korea due to “immigration delays,” he practiced with C9’s Summit, Berserker, and Winsome. C9 started the 2022 LCS Spring Split 3-1 with LS as the team’s head coach.

Many fans are likely disappointed that the Church of LS won’t be opening its doors in North America for the foreseeable future, but maybe his unorthodox style of drafting and coaching has rubbed off on other teams as they prepare for the rest of the 2022 Spring Split.

The LCS returns for its first superweek on Friday, Feb. 25.