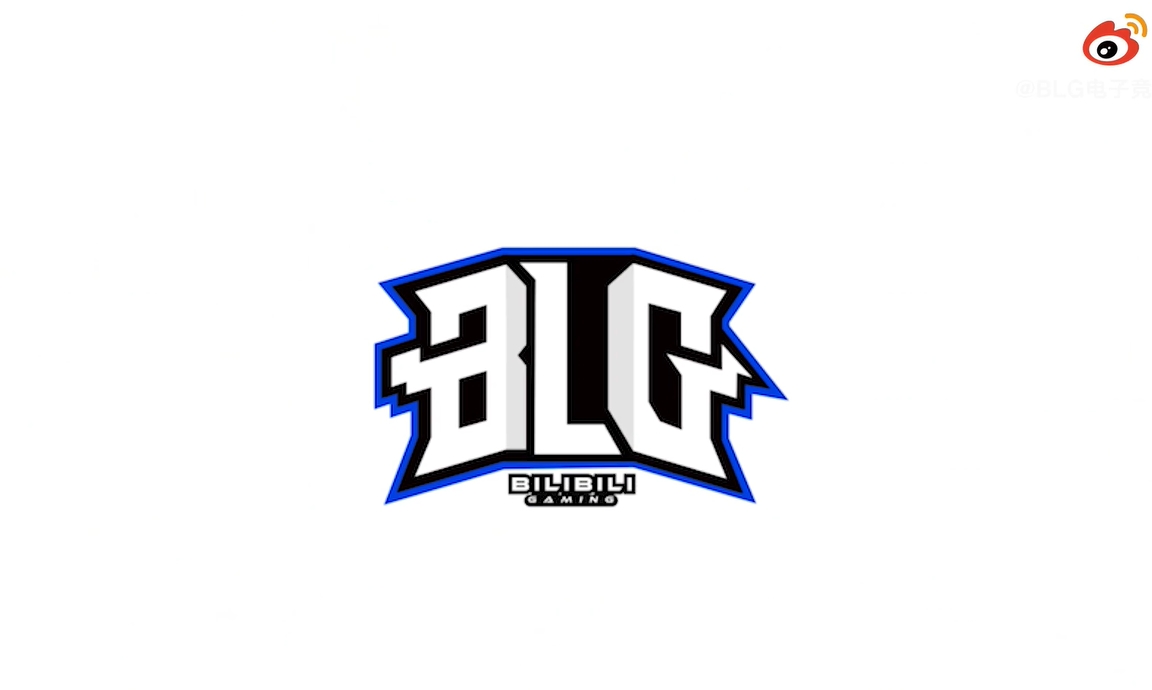 Bilibili Gaming has signed the popular jungle and support duo from mid-table rivals Victory Five for the upcoming Summer Split.

Ppgod and Weiwei will join the team , replacing Meteor in the Jungle role and Mark in the Support role, the organization announced on their Weibo page today. The former V5 duo was likely a package deal, due to their superb synergy with each other.

BLG is a team in the midst of a major squad reconstruction, after cutting ties with their star mid laner due to personality clashes within the team. The org has struggled to consistently field the same five starting players for the majority of any one Split. Meteor was the last remaining player from their successful 2019 Summer Split, and his departure from the team is perhaps the most important and final roster change this team needed.

Weiwei and ppgod come into the squad not having the best Spring Split themselves. But both have recently played in the LPL split playoffs, and should inject the BLG squad with new energy and a winner’s mentality. Weiwei in particular should completely revamp the his new team’s slow and sluggish play style, considering that he had a 73.5% kill participation across Spring’s group stage. He pushes the early game tempo by rotating between top and bot lanes to set up early ganks, and look to get his carries fed.

The BLG starting roster for this Summer Split, barring any other surprising changes to this squad, is likely to be BiuBiu in the top lane, Weiwei in the jungle, Zeka in the mid lane, Aiming as ADC and ppgod as support. The team will look to improve on their 11th place position in Spring.

The LPL is slated to commence the 2021 Summer Split on Wednesday, June 9.