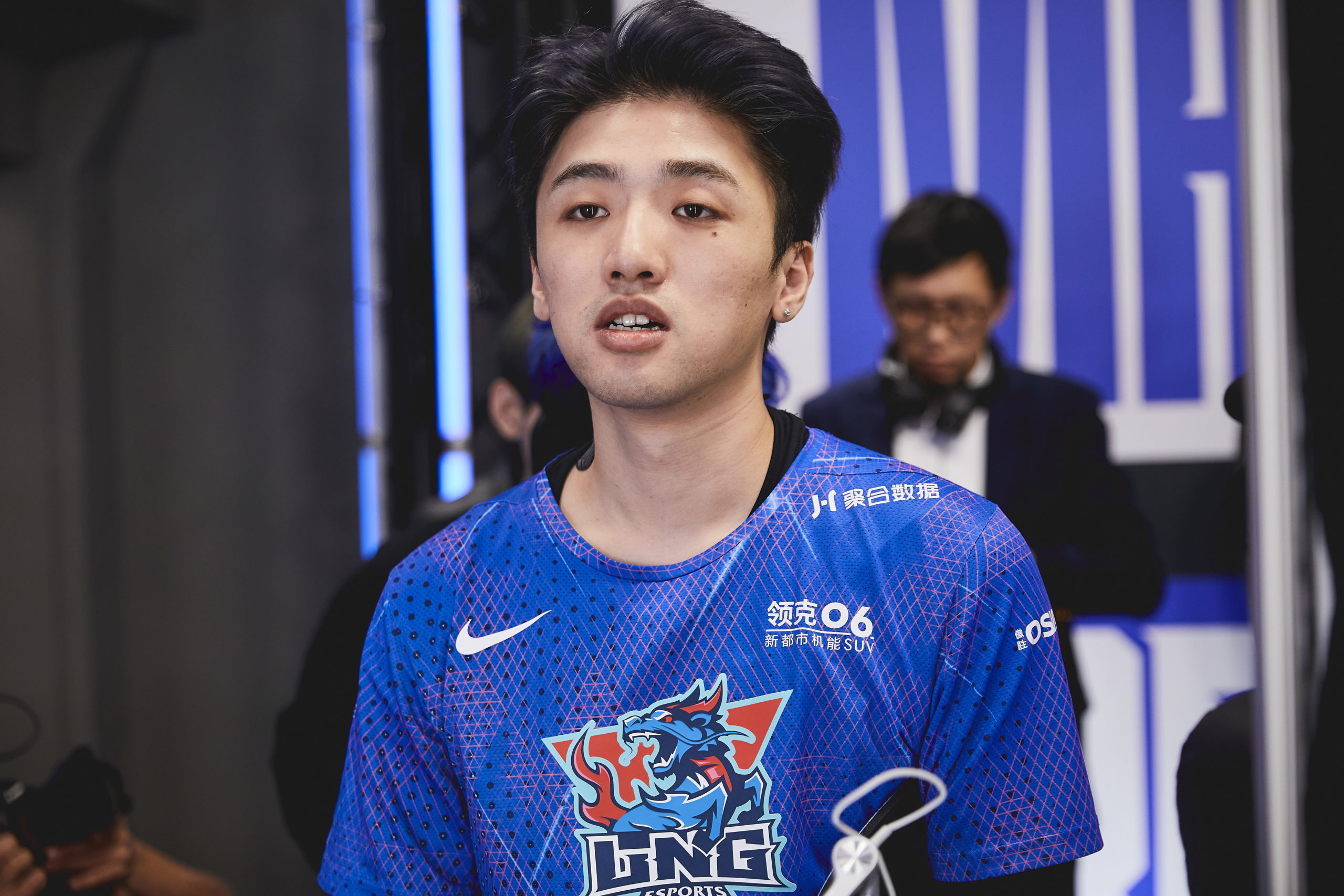 The LPL representatives went almost flawless during the first round of matches in the group stage of the 2021 League of Legends World Championship. The only black sheep were FPX and LNG Esports, who dropped one game each. Nevertheless, China was looking stronger than ever after the first three days of group play at Worlds 2021.

But now, it looks like the tables have turned a bit since the LPL teams struggled during the second round robin of the Worlds 2021 group stage. The Chinese squads went 4-11 over the past four days while not winning a single game against a Western team. The LPL teams produced a 0-8 record against LCS and LEC representatives from Oct. 15 to today.

Such poor results resonate in the LPL teams’ spots in the group stage standings. FPX lost four games on Friday, Oct. 15 and finished last in Group A after being favored by many to win the Summoner’s Cup. EDward Gaming lost their hold on first place in Group B to T1 after falling against Faker’s team and 100 Thieves.

Royal Never Give Up maintained their spot atop Group C, but it didn’t come easy. The Chinese side lost against Fnatic and Hanwha Life on Oct. 17, later securing first place in the group by beating Hanwha in a tiebreaker. LNG, on the other hand, joined FPX as the second Chinese team knocked out of the event today when the squad lost three games, including a tiebreaker against MAD Lions for a spot in the quarterfinals.

Although FPX and LNG are eliminated, RNG and EDG are still representing the LPL at Worlds 2021. One of them will be eliminated in the quarterfinals, however, since RNG and EDG are set to face off on Oct. 23. But this also means the LPL is guaranteed to have at least one team in the semifinals. The victorious team of the aforementioned clash will face off against Cloud9 or Gen.G, who make up the second part of their side of the knockout stage bracket.

Worlds 2021 continues on Friday, Oct. 22 when the first quarterfinal between Hanwha Life and T1 will take place. You can catch all the action on Riot Games’ Twitch channel.