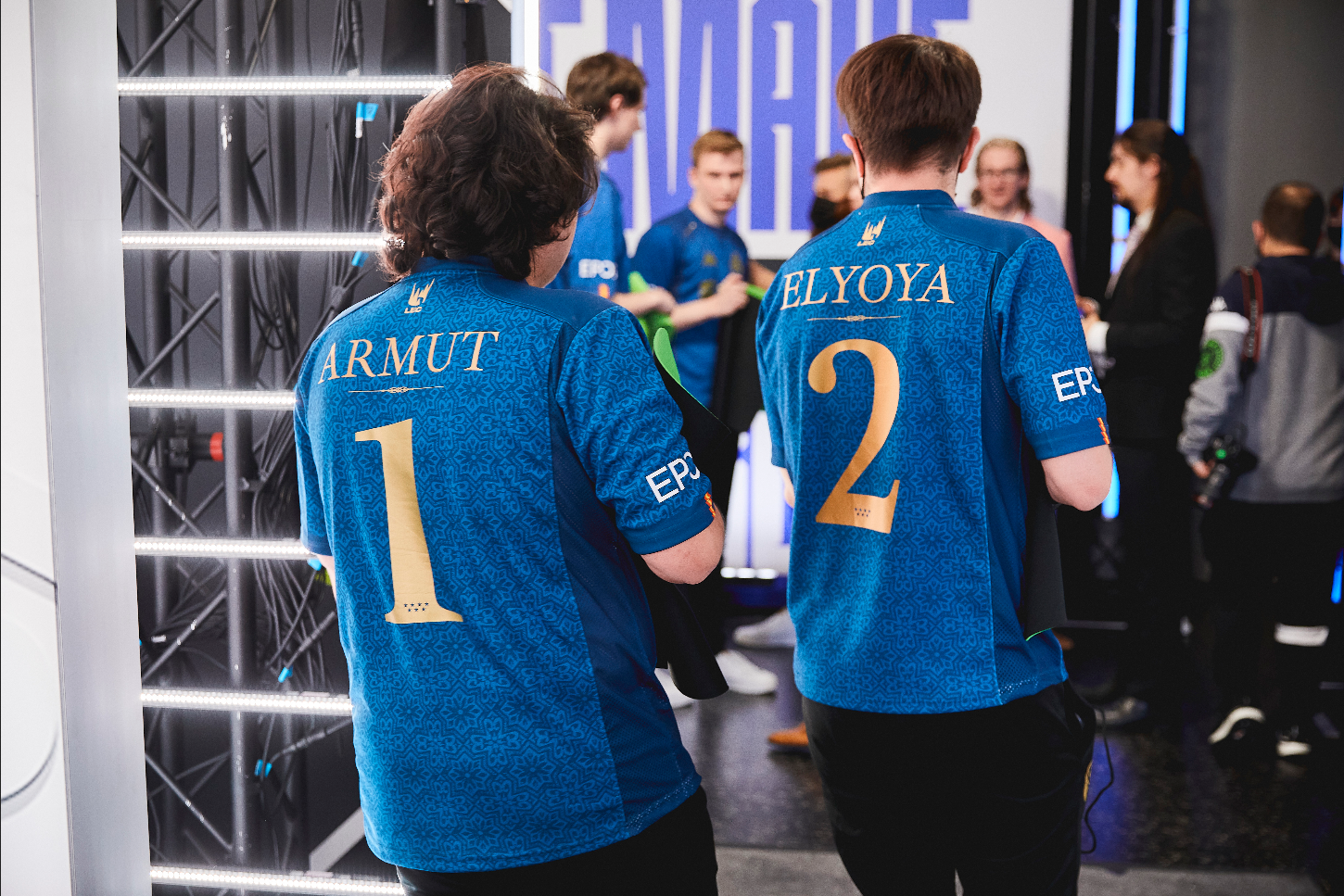 Another day, another banger of a game at the 2021 League of Legends World Championship. This time, MAD Lions were under the bright lights while Europe’s hopes and dreams at the tournament hung in the balance in their tiebreaker match against LNG Esports.

These two teams didn’t fail to impress the thousands of fans watching around the world. They burned through plenty of blood, sweat, and tears to stay in the event. And when a Nexus finally exploded, it was the fiery pride of the LEC that stood tall.

In the early stages of the game, LNG exercised their will against their opponents, dominating the laning phase and finding pick after pick against MAD’s top laner Armut. The LPL’s fourth seed had a 4,100 gold lead before the 20-minute mark, with leads across the whole map on important members. The game looked lost for MAD for a moment, but the young guns of Europe didn’t lose hope. Instead, they looked to farm and find picks to claw their way back into the game.

Additionally, LNG’s top laner Ale began to play a lot more aggressively heading into the mid-to-late game due to his massive gold lead. As a result, however, he made some key mistakes in positioning that allowed MAD to continue their climb back to an even game state.

Ale, for example, gave away his team’s tempo after recklessly diving the backline and dying. The 20-year-old looked impatient past the laning phase and it might have cost his team the game.

Meanwhile, MAD showed off their teamfighting prowess after the 20-minute mark. Whether it was Elyoya and Armut finding big multi-man ultimates or Humanoid and Carzzy laying down consistent damage with their poking abilities, the boys in blue stayed calm in the face of adversity and stood strong as a single unit.

Gen.G and MAD Lions are now the last two teams to qualify for the quarterfinals at Worlds 2021. They’ll need to wait for the knockout stage matchup draw to see who they’ll play next and then take the next few days to prepare for their run through the playoffs.