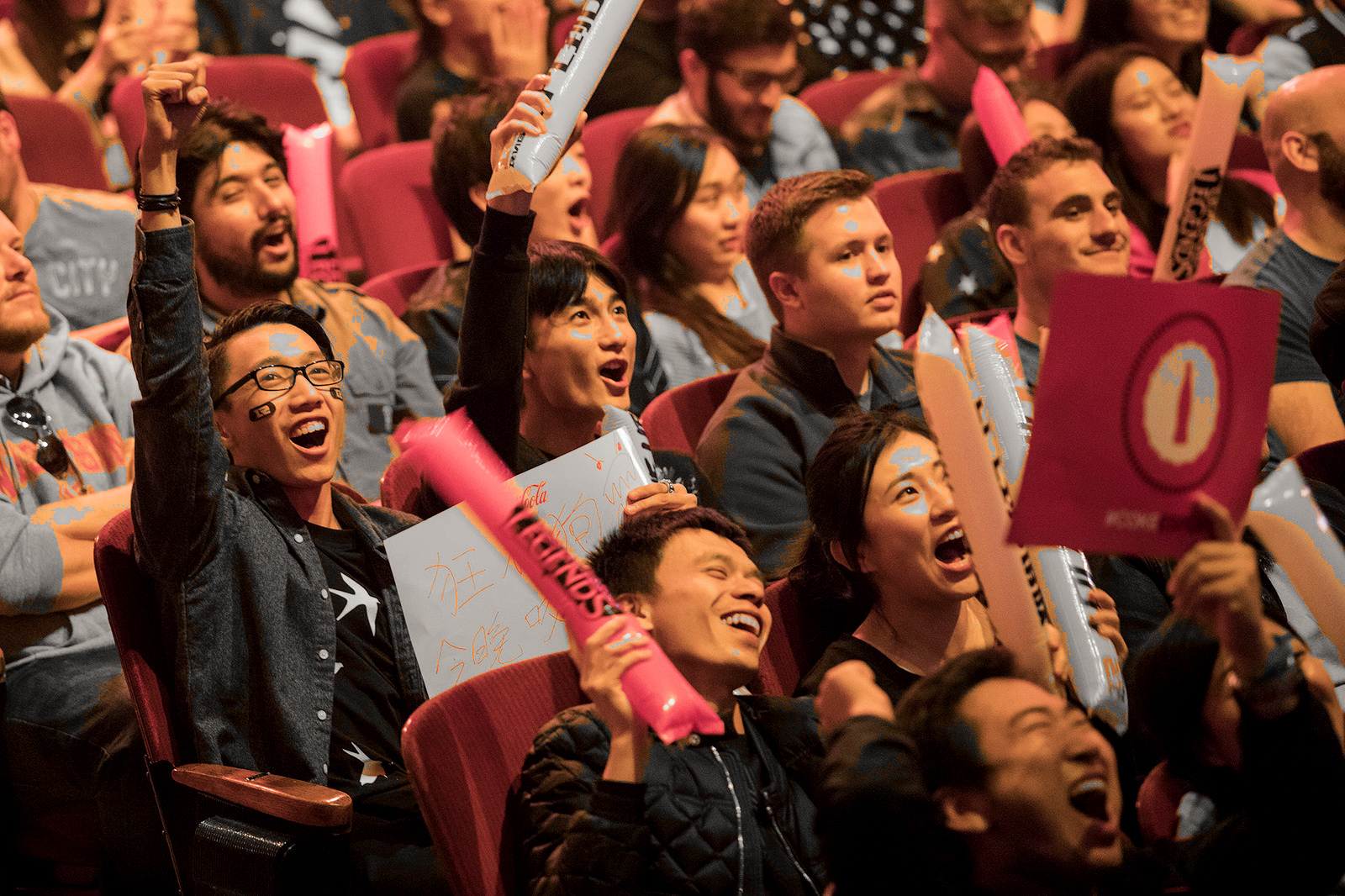 I May and NewBee both dispatched their opponents with ease to head into the second round of the LPL Spring Playoffs.

Their title rivals, Qiao Gu Reapers and Invictus Gaming, both went into the first round with a one-game advantage due to their superior placement in the LPL regular season– but even that wasn’t enough to stop their opposition from taking the win.

I May survived an early scare by Qiao Gu Reapers to win their series in a dominant display. I May were able to take nearly every objective except one Baron, forcing QG into overextending to rack up important kills in the early game.

I May punished QG’s misplays and attacks to effective counter their team composition and take complete control of the series. Even when QG secured the Baron in game three of the series, I May remained composed and pushed ahead to secure an emphatic win.

In the match between NewBee and Invictus Gaming, credit has to go to NewBee’s ADC Lin “LWX” Weixiang and top laner Bao “V” Bo. They both showcased impressive macro control to lead their team to a 3-0 victory.

In the second game NewBee pulled off a clutch victory by taking the second Baron to steamroll into Invictus’ base, capping off a great team performance. NewBee were just the better team on the day.

I May will face OMG and NewBee will take on EDward Gaming in the next round of the playoff tournament on April 20. The highest seeded team of the two that win their games will face Team WE with the lowest seeded winner taking on Royal Never Give Up for a shot at the finals on April 22.

The wins by both teams have boosted their chances of representing the region at MSI which will be held in Brazil on April 28.