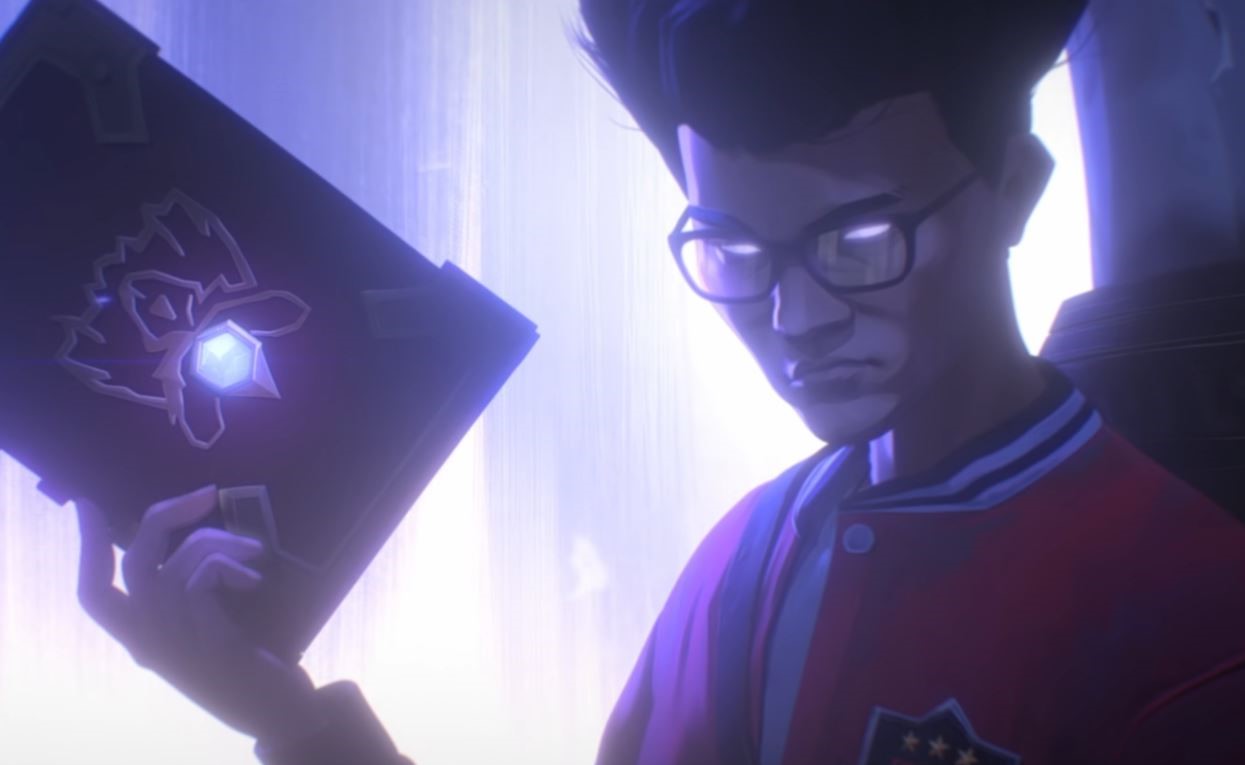 “Rise” featuring The Glitch Mob and The Word Alive is the epic dramatization of the season seven League of Legends World Championship. The music video follows a cloaked Kang “Ambition” Chan-yong ascending a treacherous mountain, battling his opponents one-by-one, and rising to the top before defeating his nemesis Lee “Faker” Sang-hyeok and finally hoisting the Summoner’s Cup.

The original video has realistic animated versions of some fan-favorite League of Legends players, including Luka “Perkz” Perković and Jian “Uzi” Zi-Hao—and it probably took a lot of time and money to make.

The video almost has 100 million views on YouTube. Yeah, that’s great and everything, but does it have a parrot or an ant clinging for dear life on a cotton ball, resembling a snowy mountain top? We don’t think so.

Related: All of the best easter eggs in the “Rise” music video for Worlds

Most League of Legends fans enjoyed “Rise,” but we could have frankly gone with JKMercury’s low-budget version instead. She calls it a “low-budget” production, but her video combines impressive CGI, fast-paced editing, and realistic and high-quality costumes with Oscar-level acting (watch out, Daniel Day-Lewis). How could you possibly go wrong? It’s an immersive experience that you can only truly appreciate if you watch for yourself.