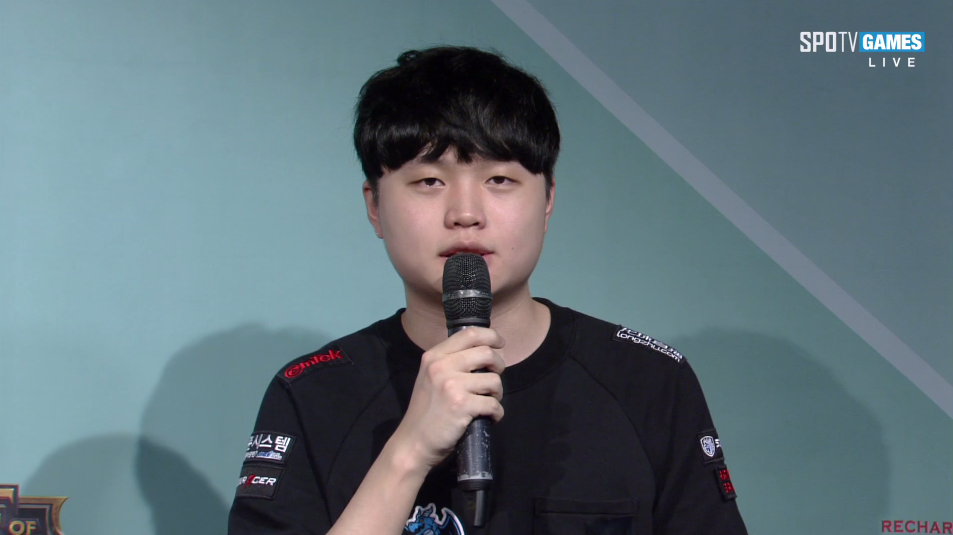 With the help of some unconventional picks, Longzhu Gaming took down the Afreeca Freecs to end week four of the LCK Summer Split Sunday morning.

Longzhu definitely came into this series with a plan, surprising everyone with a Mordekaiser top lane pick in game one. And that plan was to scale.

Afreeca, who drafted an early game composition, found the initial lead in game one through early skirmish wins, and they were able to snowball these wins into major objectives, like Baron. But even with such a lead, Afreeca couldn’t win quick enough and let the late game hit.

Seeing how well Longzhu did in the first game, Afreeca chose to draft a late game composition themselves in game two around Kassadin and Zac. Luckily for Afreeca, an early skirmish win gave the Kassadin two kills and an assist before 15 minutes—which was more than enough of a lead to snowball the game.

Afreeca, now feeling very confident, played proactive, constantly pushing Longzhu into their turrets. But instead of going for any risky dives, Afreeca played safe, slowly moving deeper into Longzhu’s base until they could find an teamfight win to end the game.

Hoping to see a repeat of game two, Afreeca drafted Kassadin once again. And although there was little action throughout the early to mid game, this was perfect for Afreeca—Kassadin was getting to scale for free.

But unfortunately for Afreeca, their plan was cut short at 27 minutes when they lost a major teamfight. Longzhu, who used this teamfight win to grab the Baron, finally found their lead and weren’t letting go. Longzhu was able to abuse the pre-35 minute Kassadin to end the third game with ease.

Longzhu now sit comfortably in fourth place in the LCK standings as they move into week five, where they will play Afreeca once again on July 1.