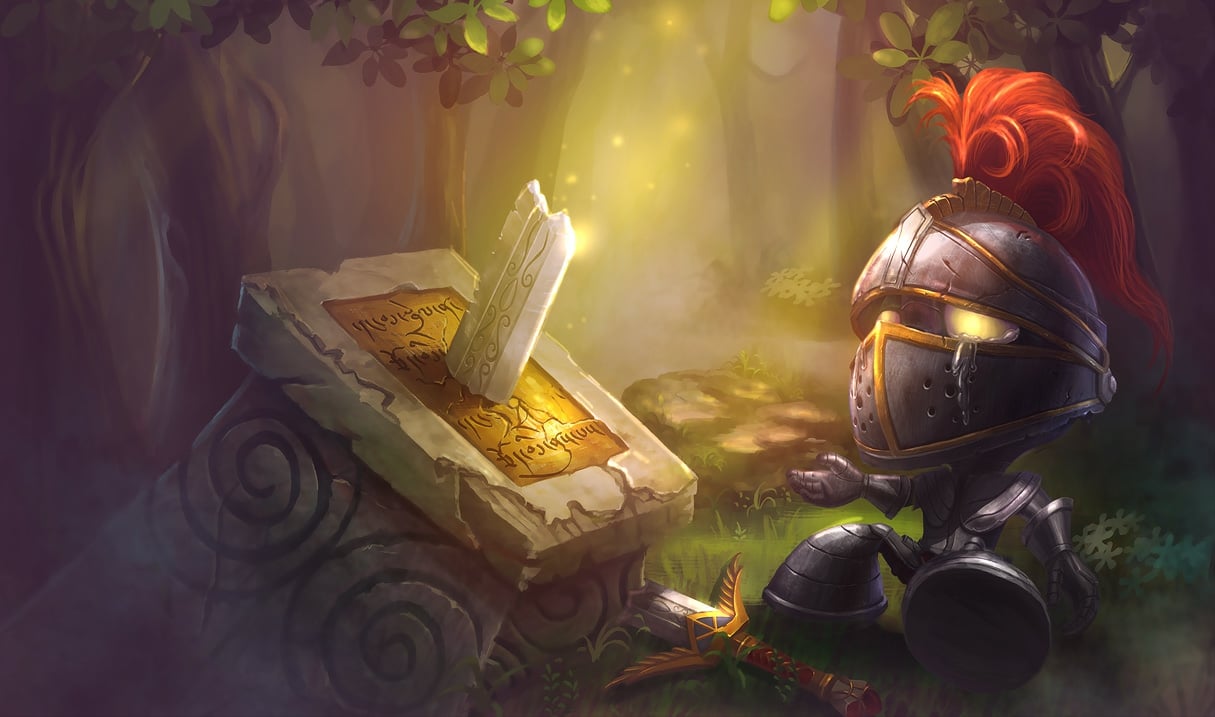 League of Legends content site LolKing has long been one of the preeminent destinations for champion guides and solo queue analysis. But on October 15, it will be shut down for good, the site announced last night.

But the site’s most defining characteristic has been its library of champion guides. Aspiring players could learn new champions from the perspective of Master or Challenger tier players.

But according to the site’s announcement, the back-end support and maintenance costs for the site became too burdensome. League content creator Renato “Shakarez” Perdigão, who worked for the site in 2016, wrote in a Twitter thread that the website was “bloated,” with intrusive ads, an un-intuitive user interface, and constant outage issues.

This is surprising given the site’s acquisition by the ZAM Network shortly after founding in 2012. Zam has managed community sites for various games for nearly 20 years, and was itself acquired by Tencent in 2012. Tencent is one of the world’s biggest technology companies and owner of Riot Games, developer of League of Legends.

It’s a mystery why a company like Zam that had the financial backing of Riot couldn’t save LolKing. But Tencent has shown a propensity for pulling back from unprofitable enterprises before. Its relationship with Riot has even been strained as of late. With the fierce competition LolKing faces from other stats and guides sites, it’s possible that this was a business decision made at a higher level than its own management team.