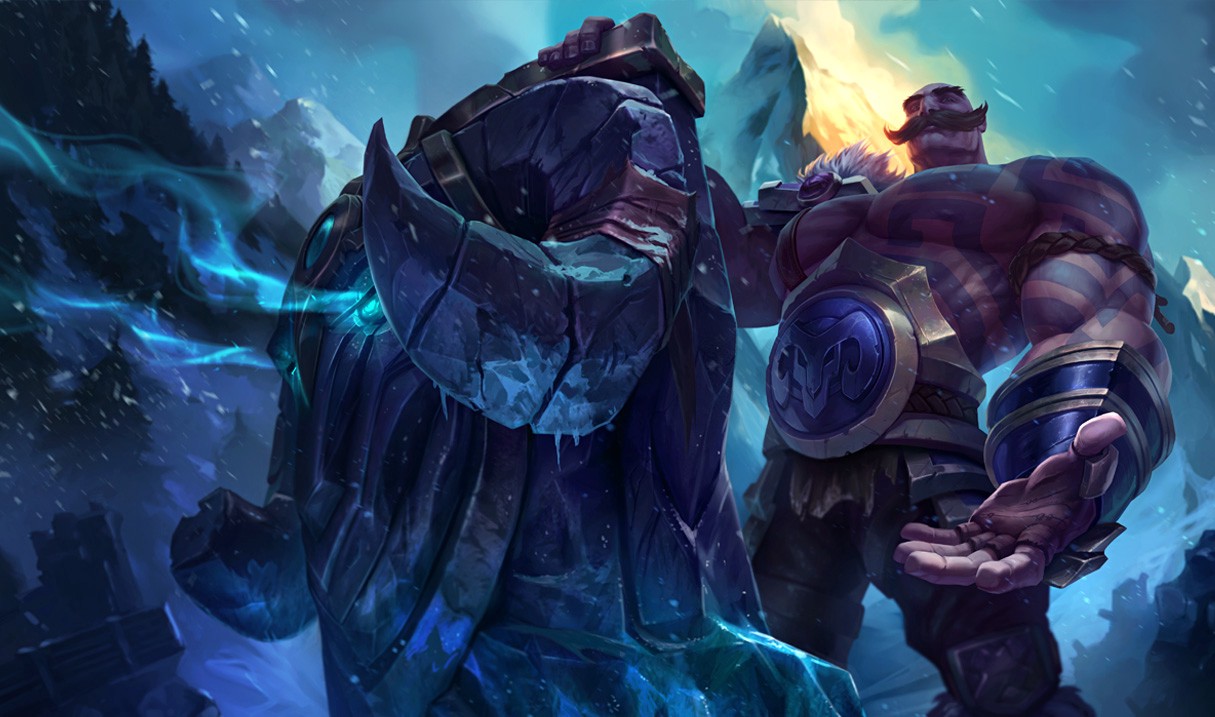 Nobody plays support. It’s no secret that the key to a short queue time is to queue in the role . But this also makes queue times long for everyone else while increasing the chance that players looking for other roles will be autofilled at a role they don’t want to play.

This problem has persisted for years. And now, Riot’s going to do something about it.

The first step? Add 10 supports to the free champions rotation so players can test all sort of team compositions. The second step? Possibly ground-breaking changes to the way support is played. Riot wants to make support cool again.

Beginning Nov. 15, a new free champion rotation will go live, with supports Soraka and Karma already included (and Vel’Koz has been played at support before as well). In addition to these, Zyra, Thresh, Taric, Sona, Nami, Leona, Janna, Braum, Brand, and Blitzcrank will be free to play as well. The 10 free supports will be available for four weeks, giving players plenty of time to test multiple styles in depth.

There’s no question that changes can be made to make the role more fun for the wider player base.

Braum, Thresh, and Nami cost 6,300 IP each and would be difficult for players to test outside a free period like this one. The fact that they are played so rarely outside the support role makes it difficult for players used to other positions to justify the purchase. Getting to play them for free over the next four weeks will definitely increase the number of players on these champions. And if anything, allowing other players the opportunity to play support may help increase the community’s understanding of the role and reduce in-game flaming.

But the champions won’t be free forever, and Riot has recognized that deeper changes are needed. In the post announcing the changes, Riot employee Andrei “Meddler” van Roon indicated that over the course of 2017, the company wants to address everything that impacts support other than the champions themselves. The staff will look at the gold supports earn (usually the lowest on the team), itemization compare to other roles, and runes/masteries/summoner spells. Overall, they want supports players to make meaningful decisions in all phases of the game. And they want to reward supports for doing their job, including possibly tweaking achievements and scoring to go beyond KDA and CS. After all, supports aren’t supposed to steal that Pentakill.

Support players are already incredible important at the highest levels of the game. But there’s no question that changes can be made to make the role more fun for the wider player base, and Riot is taking that challenge head on.