Was Lilballz trolling in his comments about the region’s end? 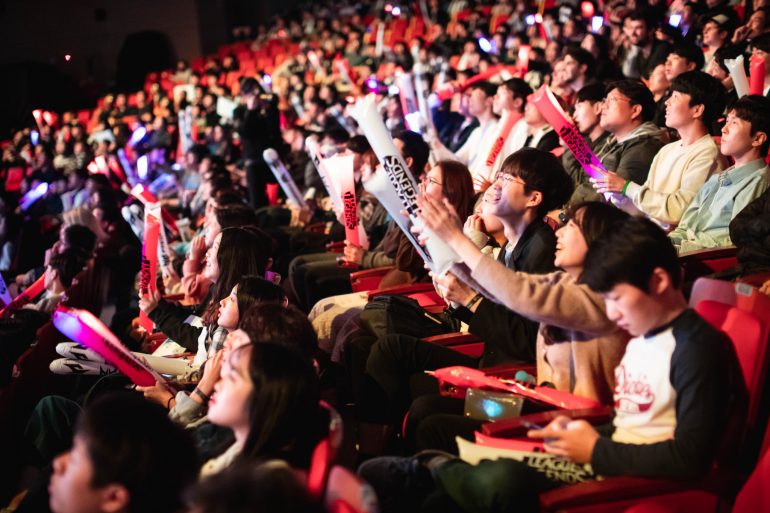 Are we about to witness the downfall of another competitive League of Legends region? In a VOD review show with Sung “Lilballz” Kuan-Po, the former pro player and LMS caster said that the LMS may be shutting down by next year.

While talking to his co-host about the lack of match data for a recent LMS match, he jokingly mentions that it “doesn’t matter anyway, not gonna be an LMS next year.” TLilballz said that he had heard about the region closing and that he “dreamt [that] LMS disbands next year”.

It’s not entirely clear if Lilballz was being serious or not—he could be trolling. But it would hardly be a surprise if it did actually happen. The major region has been considered one of the weakest League regions in the world, especially after a majority of the LMS’ stars left last year.

We saw star players like Huang “Maple” Yi-Tang, Hu “SwordArT” Shuo-Chieh, Yu “MMD” Li-Hong and Hung “Karsa” Hao-Hsuan all leave the region in the last two years. Many of those players were also on the same team, Flash Wolves, and so they would represent the region at every overseas tournament to varying success.

Last year, however, the LMS did not pose much of a threat at international tournaments due to the sheer lack of talent. In fact, the best team in the region right now is MAD Team, and they were annihilated at Worlds in 2018.

It’s safe to say that the future isn’t looking too great for the LMS.